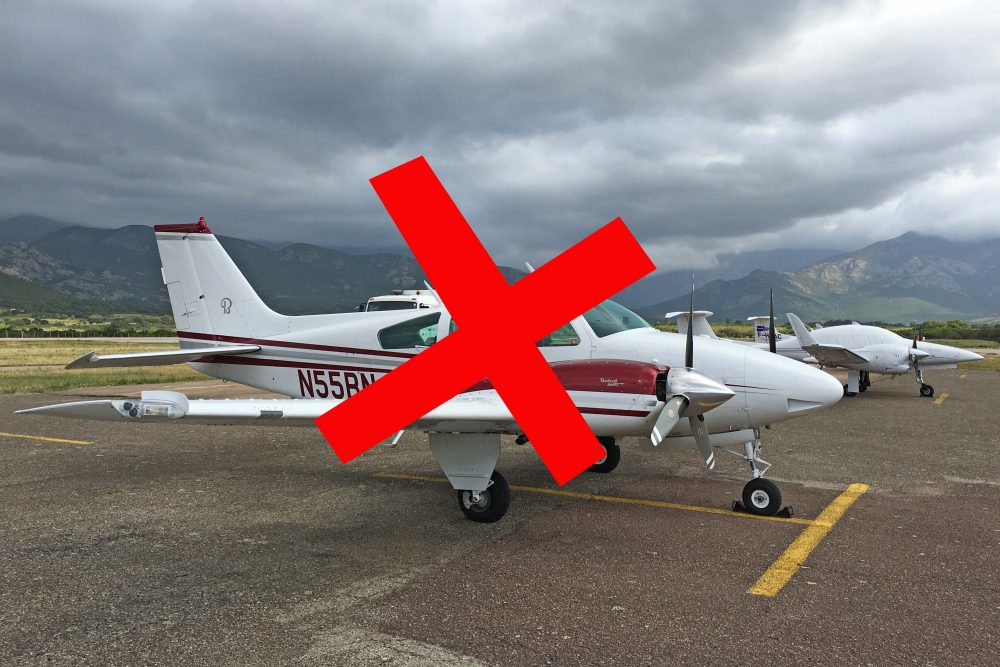 A number of UK pilots will be grounded from midnight tonight (Friday 7 April) if they rely on a third country licence. (This may no longer be the case, see 17.06Z update below)

To help the majority of such licence holders, the CAA has issued an ORS4 and an Information Notice (IN) that allows FAA licence holders to continue flying if they meet certain criteria. However, one of these is almost impossible to achieve in time to meet tonight’s deadline.

In 2011 the European Commission brought in a rule that said any pilot/operator resident in the EU and flying on the basis of a third country licence would need the equivalent Part FCL EASA licence. A bilateral agreement is being negotiated between the EU and the USA (most third country licences in use in the UK are FAA licences), and while this is taking place, the Commission had issued a series of extensions allowing Member States to delay the implementation of the requirement.

The current extension expires tomorrow, Saturday 8 April, but following an administrative delay, another extension will not be in place. This leaves the job of providing a temporary exemption to each member state.

On Wednesday 5 April, the UK CAA issued ORS4 1220, and yesterday evening, IN 2017/13 was issued, spelling out the steps needed on order to comply with ORS4 1220. This steps include the following:

a) hold a valid licence (that is a licence that is not subject to suspension, limitation or other enforcement action by the FAA)

b) hold a valid, current rating relevant to the aircraft to be operated, and the privileges to be exercised, demonstrable by reference to appropriate log book and licence evidence; Civil Aviation Authority Information Notice IN-2017/013 Page 2 of 2

d) hold an “English proficient” endorsement on their FAA licence, to meet the minimum level 4 proficiency, or have their proficiency confirmed by a UK CAA Approved Language Proficiency Assessment Centre if no such endorsement applies or the candidate wishes to be credited with proficiency levels 5 or 6 (Form SRG1199 applies).

e) demonstrate to a Part-FCL examiner that they have an acquired theoretical knowledge of Part-FCL ‘Air law and ATC procedures’ at a level appropriate to the privileges of the licence and ratings privileges they intend to exercise. Confirmation of the above will be required by the CAA using form SRG2140.

Meeting the requirements from a to d should be straightforward, but e requires a Part-FCL examiner and use of a form that, at the time of writing, is unavailable. This is obviously a fluid situation and may change rapidly. We’ll do our best to keep you up to date.

The CAA says it plans to reissue the IN with the links to the forms once they are available, and will clarify condition e).

UPDATE 11:10Z Friday 7 April: Pilots affected need to make a declaration using the forms which will be available on the CAA website early this afternoon. Pilots can then fly back to UK and arrange the examiner check once back. We’re told there is no need to satisfy condition e) of the IN before flying back.

UPDATE 15:23Z Friday 7 April: The CAA has updated IN 2017/13 to include links to forms for pilots flying on an FAA licence, and for pilots holding another third country licence

UPDATE 17:06Z Friday 7 April: The CAA has just issued ORSA 1221 This exempts flying privately based on FAA certificates from complying with either Regulation (EU) No. 1178/2011, or ORS4 1220. The exemption runs out on April 15 giving FAA certificate holders another week to comply with ORS4 1220.

UPDATE 7:03Z Tuesday 11 April: The DGAC in France has extended the exemption for pilots in France until April 8 2019.