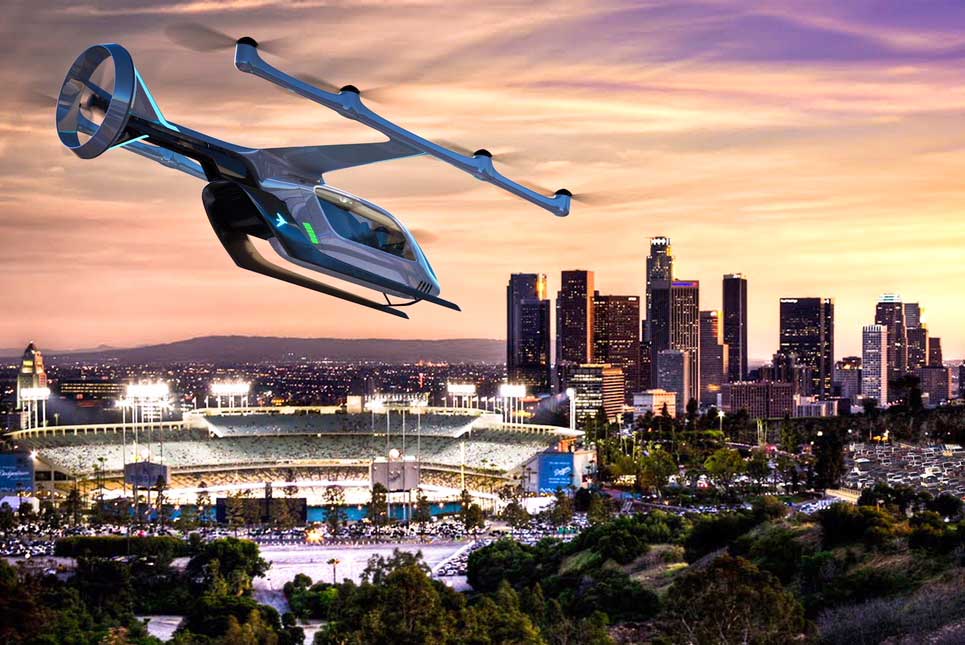 How will air taxis and electric Vertical Take-Off and Landing (eVTOL) aircraft fit into the highly regulated world of aviation?

That’s a question facing regulators as more and more companies, including major aircraft makers such as Airbus, Boeing, Embraer and Bell, declare their interest.

Now the European Aviation Safety Agency (EASA) has opened a public consultation on its proposal of airworthiness standards which will enable the certification of small vertical take-off and landing (VTOL) aircraft.

EASA says it is committed to ensure the highest level of safety standards for operations over cities and the commercial transport of passengers.

It also wants to set lighter standards to promote innovation for the initial phases of development and other types of operation such as leisure flights.

“The certification objectives will therefore depend on the type of operation, providing flexibility and proportionally,” says EASA.

“The new standards will apply to person-carrying VTOL aircraft. In its initial version, the requirement will be limited to aircraft with a passenger seating configuration of 5 or less and a maximum certified take-off mass of 2,000 kg or less.”

The proposal is open for comments until 15 November.

AIR ONE: an eVTOL for private flyers

Jetsons return with eVTOL ‘anyone can fly’