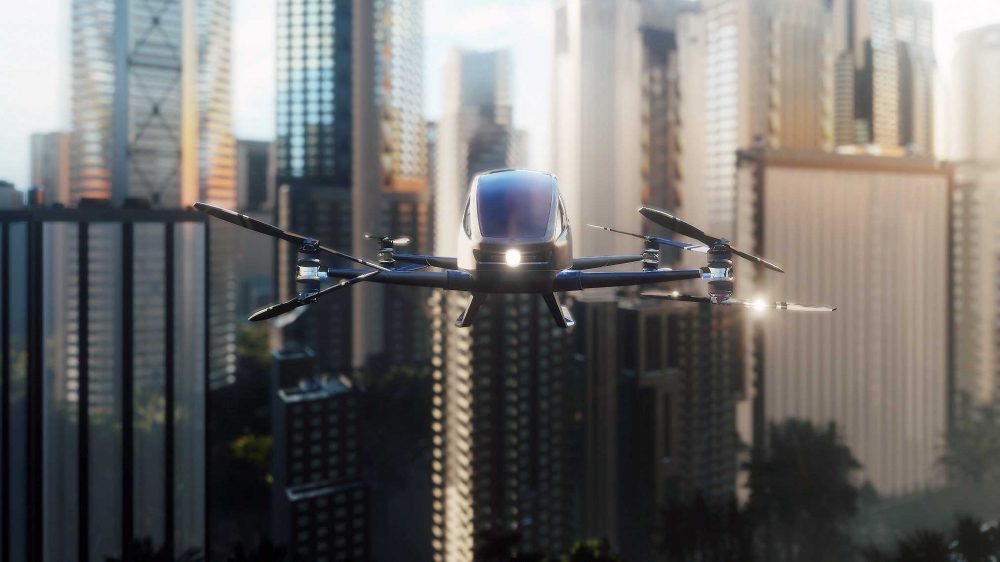 ‘The starting gun’ has been fired for the drone industry as the CAA authorises the first company to carry out routine Beyond Visual Line of Sight (BVLOS) operations.

The company is command & control solution developer sees.ai. The authorisation enables sees.ai to fly BVLOS at three nominated sites without needing to pre-authorise each flight.

“By removing this limitation, this permission fires the starting gun for the next phase of growth of the drone industry, during which the potential of BVLOS to significantly increase operational effectiveness and efficiency will be considered,” said a CAA statement.

“The authorisation allows BVLOS flights to occur under 150ft and initially requires an observer to remain in visual line of sight with the aircraft and able to communicate with the remote pilot if necessary.

“By testing the concept in industrial environments for inspection, monitoring and maintenance purposes, sees.ai aims to prove the safety of its system within this context initially, before extending it to address increasingly challenging missions over time,” continued the statement.

“This significant step forward was delivered under guidance from the UK CAA Innovation Sandbox.”

sees.ai is leading a project to enable commercial BVLOS drone services at scale alongside manned aviation. It is backed by government grant funding and supported by technical partners including NATS, BAE Systems, Vodafone, Met Office, Flock Cover and the University of Bristol’s Smart Internet Lab.

John McKenna, CEO at sees.ai said, “We are accelerating towards a future where drones fly autonomously at scale – high up alongside manned aviation and low down inside our industrial sites, suburbs and cities.

“Securing this UK-first permission is a major step on this journey which will deliver big benefits to society across public health & safety, efficiency and environmental impact.” 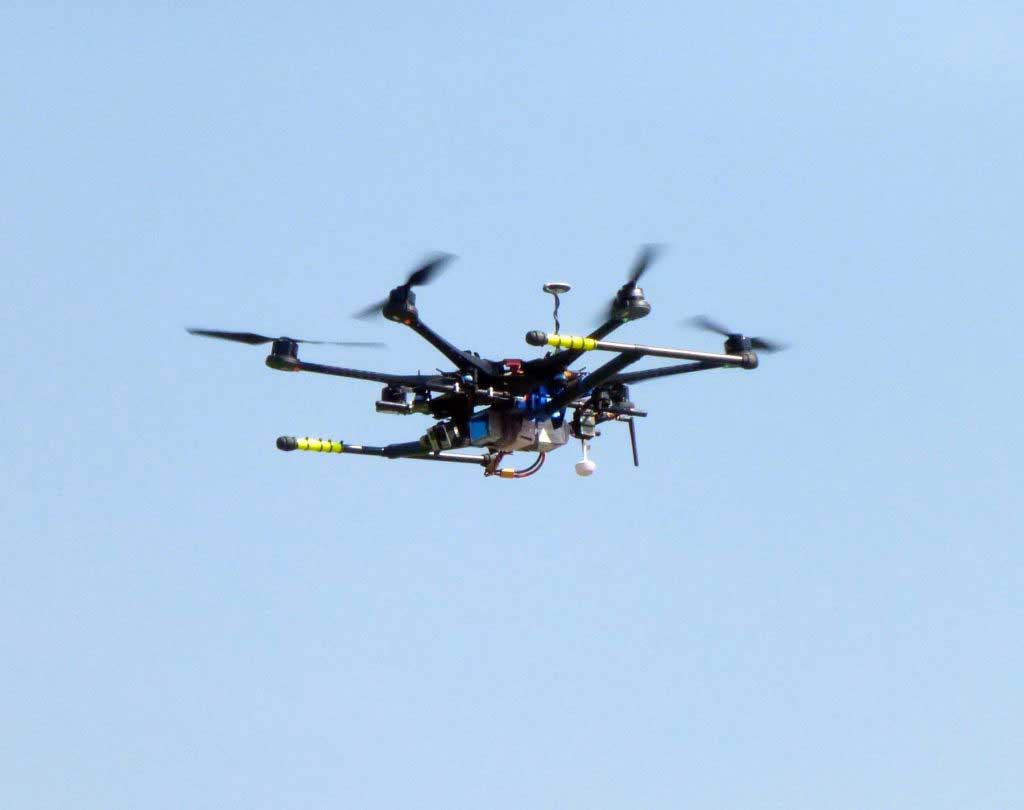 David Tait, Head of Innovation at the UK Civil Aviation Authority, said, “To see businesses like sees.ai thriving and creating world-leading solutions that will benefit infrastructure and markets is really exciting.”

Unless they have specific permissions, all other drone operators must keep their aircraft within line of sight and follow the drone code.