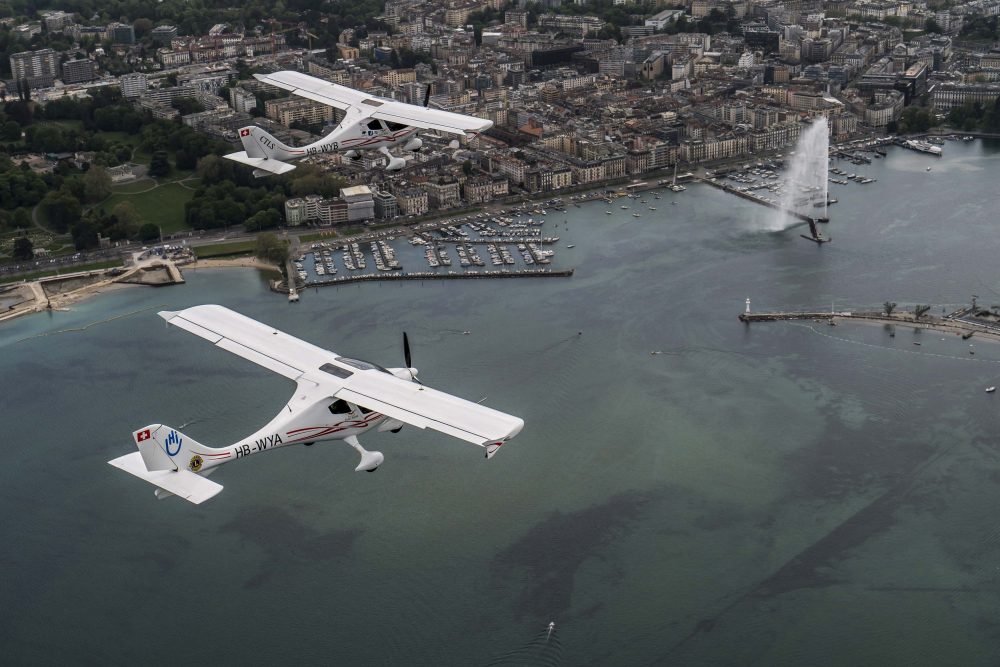 +VIDEO A testing attempt by physically challenged pilots to fly around the world will begin on 18 November. The ‘Handiflight’ is sponsored by German light sport aircraft company, Flight Design, and the pilots will fly a Flight Design CTLS.

Handiflight will start from Geneva, Switzerland and will visit 40 countries, 5 continents, travel more than 49,000 miles (80,000km). It will include 150 stops to meet, share, inspire and promote the inclusion of disabled people worldwide, according to the organisers.

The flight hopes to raise funds for Handicap International and is also sponsored by the Lions Clubs International.

“We met with Daniel Ramsier, one of the organisers of the Handiflight,” said Flight Design CEO Lars Joerges. “We were very inspired by his vision and wanted to be part of this adventure.

“We will be supporting the aircraft and we wish them success and best wishes for the flight.”

Completion of this flight will mark the third flight around the world for a CT-series aircraft. The first time occurred in 2007 by two pilots from India to celebrate the Silver Jubilee of the Indian Air Force. The second round-the-world flight was Azimuth 270, a flight by Yannick Bovier and Francisco Agullo, two Swiss Airbus pilots who flew a westward flight around the equator of the Earth in 2010.