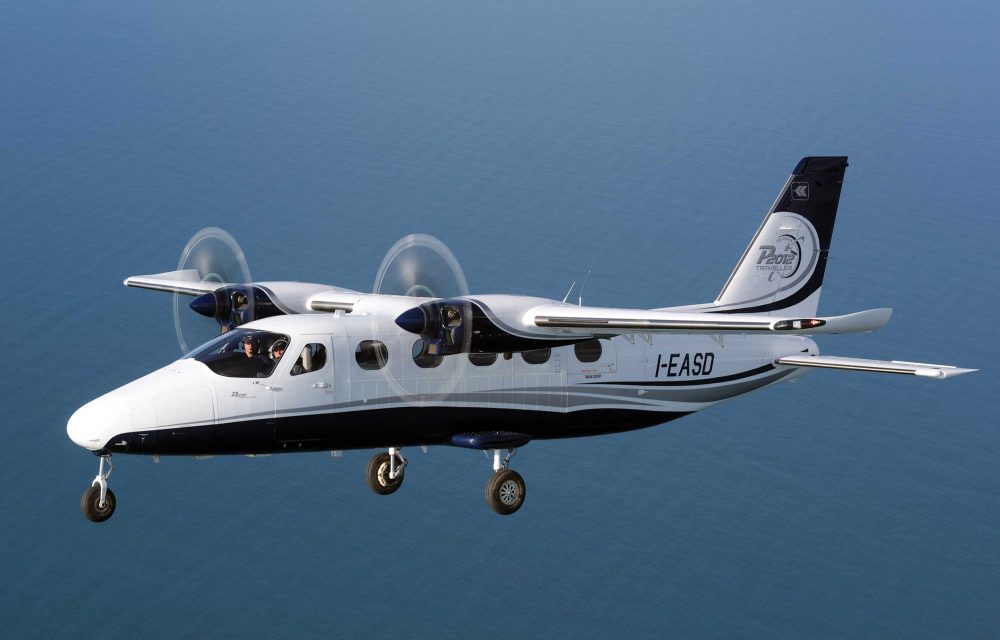 The first Tecnam P2012 Traveller aircraft are about to be delivered to launch customer Cape Air, of Massachusetts, US, following the aircraft receiving its full Type Certificate from the Federal Aviation Administration (FAA).

Cape Air has ordered 100 of the 11-seat mini-airliners. The first P2012 Travellers, already produced and ready to go, will fly from Tecnam’s base at Capua, Italy to the Cape Air base in Hyannis in the coming weeks.

The P2012 is powered by two 375hp turbocharged Lycoming engines and can be flown single-pilot, depending on country regulations.

It has been designed with a simple and easily accessed airframe and systems, fixed landing gear, robust interior and easy-to-replace parts to give high efficiency and low maintenance costs.

A number of airlines are in need of a replacement for the many hundreds of heritage aeroplanes in the FAR23/CS23 short haul category currently in service around the world.

The first P2012 prototype made its maiden flight in July 2016, and the European Aviation Safety Agency (EASA) awarded full Type Certification in December 2018.

“We dedicate this important achievement to Luigi and Giovanni Pascale, the two brothers, my grandfather and my great-uncle, who started all this in 1948.”