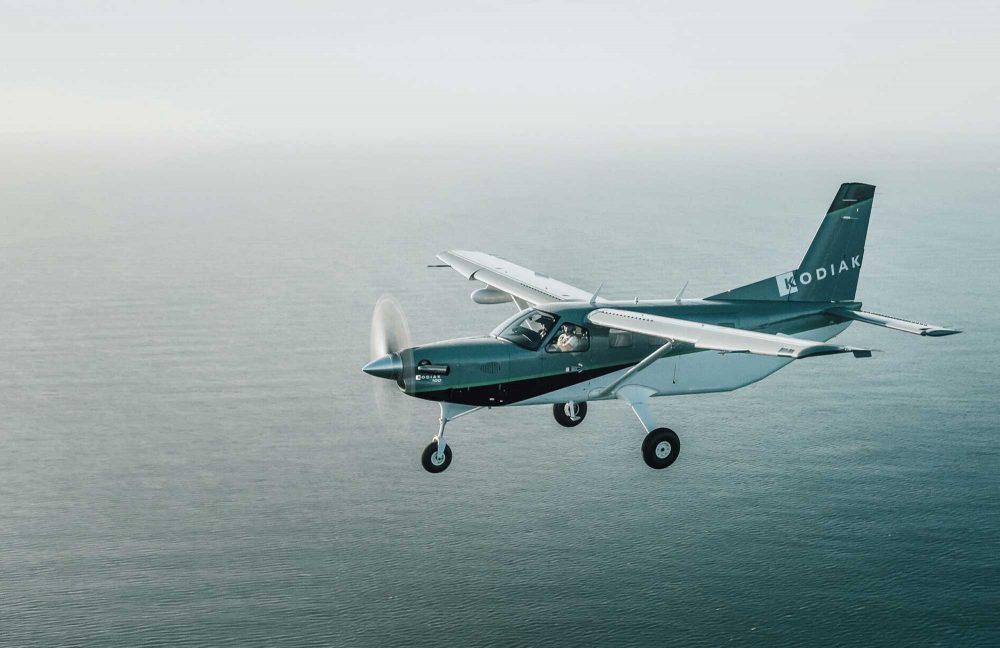 French manufacturer Daher has launched the third series of its 2019 acquisition, the Kodiak 100 turboprop-powered aircraft.

The Kodiak 100 Series III has improved flight safety, greater cabin comfort, augmented operational capabilities from both unimproved strips and on water with floats, as well as upgraded quality and more comprehensive maintenance coverage.

An option on Series III aircraft is the eight-seat Executive Edition cabin with club-type seating for passengers, air conditioning with controls for both the cockpit and cabin zones, as well as an increased oxygen capacity.

The Kodiak continues to be manufactured at Sandpoint, Idaho where the company started. 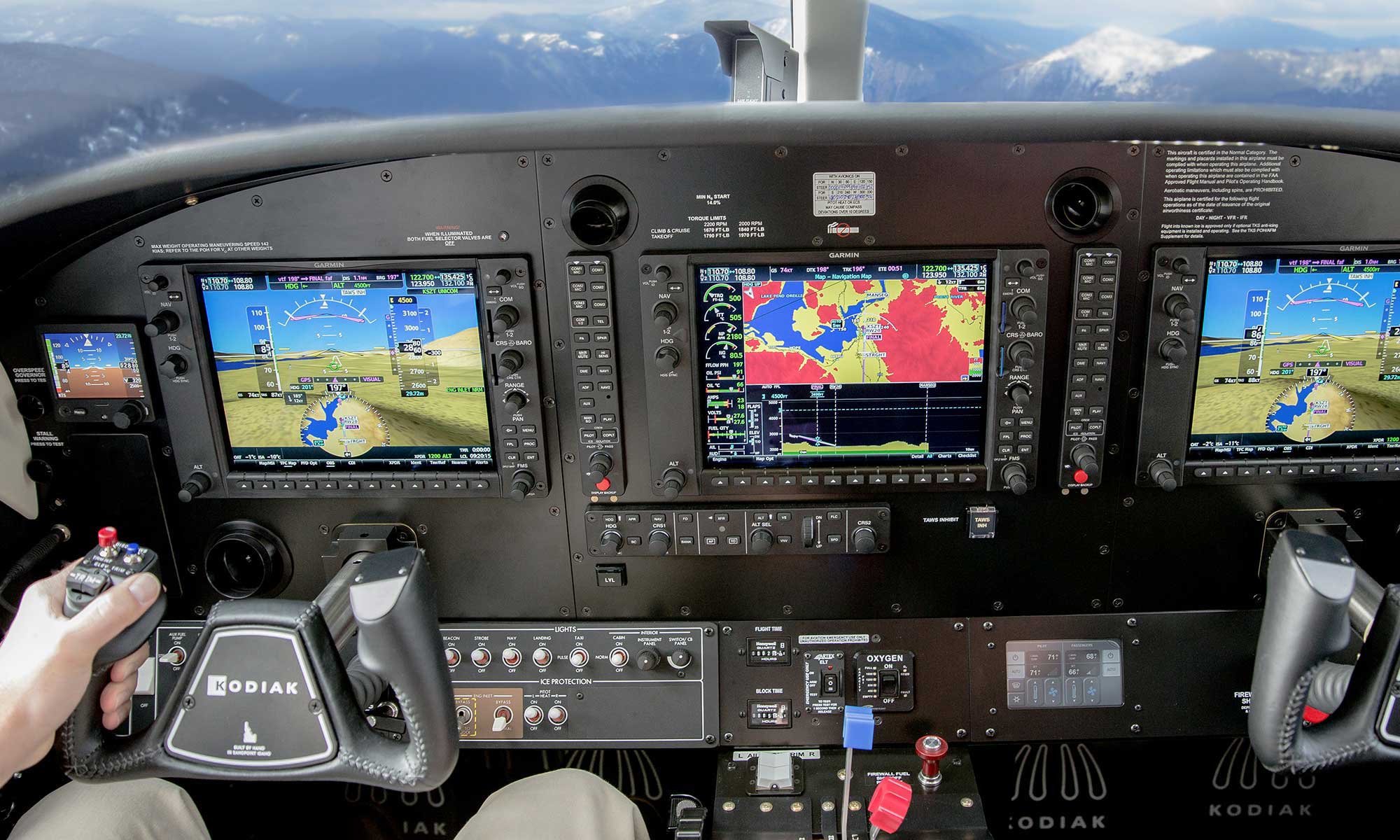 The Series III has an option for the largest tyres available for this aircraft (29 inches), a higher landing weight of 7,255 lb, and a lower zero-fuel weight that allows more payload – especially on shorter missions.

Completing the standard package for the Series III is an all-inclusive four-year Kodiak Care maintenance programme, which covers scheduled maintenance up to the fourth annual inspection or a total flight time of 1,000 hours, whichever comes first.

Also included is Pratt & Whitney Canada’s Gold-level ESP Maintenance Programme for the PT6A-34 turboprop engine, along with one year of CAMP Systems maintenance tracking and a year’s subscription for Garmin’s NavData electronic database.

Plus there’s a reservation for Kodiak Aircraft’s factory-taught maintenance training course, with the possibility of a designated mechanic completing the course to become a factory-authorised technician.

Marking its official launch was the delivery of the first Kodiak 100 Series III to Rick and Adam Ross in Sandpoint, Idaho, which will be followed later in the week by a second aircraft’s handover to another owner/operator.