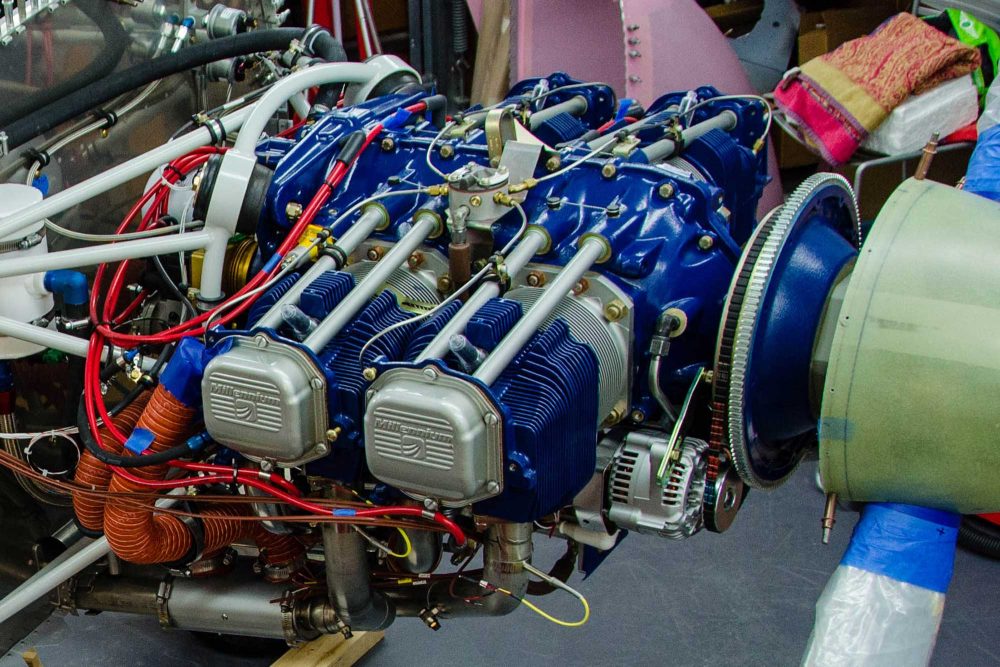 A batch of faulty crankshafts has prompted an Airworthiness Directive requiring aircraft fitted with engines containing the components to replace them within 25 flying hours – at an estimated cost of $15,000 per engine.

The AD, issued by the FAA and adopted by EASA, was prompted by three crankshaft assembly failures that resulted in the loss of engine power and immediate or emergency landings. The AD requires the removal from service of all affected crankshaft assemblies, said the FAA. It comes into effect on 15 January 2021.

The FAA says that there are a total of 192 SAP crankshaft assemblies affected. Of this, 115 are estimated to be installed on type certificated aircraft and the remaining 77 are in experimental (homebuilt) aircraft.

The FAA backed up its decision with a risk analysis that indicates that 100 percent of crankshaft assembly failures will destroy the engine.

FLYER Editor Ed Hicks is one of those affected by the AD.  Ed said, “With one of the affected crankshafts in the XP-360 engine of our RV-8, Safety Editor Steve Ayres and I were gutted when we saw the AD.

“Scott Hayes. Vice President of Sales and Marketing at Superior Air Parts has notified customers like us that they are working on a response, so along with many other affected owners, we’re hopeful we’ll have their support to help fix the problem. It’s pretty disappointing to have to contemplate removing and splitting a 50hr-old engine though.”

Superior Air Parts does have a history of looking after customers. The Texas company ran a buy-back programme for its XP-400 and XP-382 Experimental-class engines after crankshaft breakages that were believed to have been set off by detonation.