It took ten years of waiting while development and certification took place, but as the first deliveries of the Cirrus SF50 Vision Jet, General Aviation’s first single-engined personal type, started to take place, Ian Seager took up an invite to take the front left seat for a multi-leg trip for a feature in the August 2016 issue.

“So how does it measure up to the companies performance targets? Pretty well – in ISA conditions it’ll do 300kt at FL280 (FL250 was originally planned) and if you don’t have too many ‘Go large on my Big Mac’ people on board you can take enough fuel for 1,000nm + IFR reserves. A lot of effort has gone into designing a jet that’s an easy step up from a high performance piston aircraft, the cockpit design is neat, welcoming and logical and the flying characteristics won’t surprise anyone.” 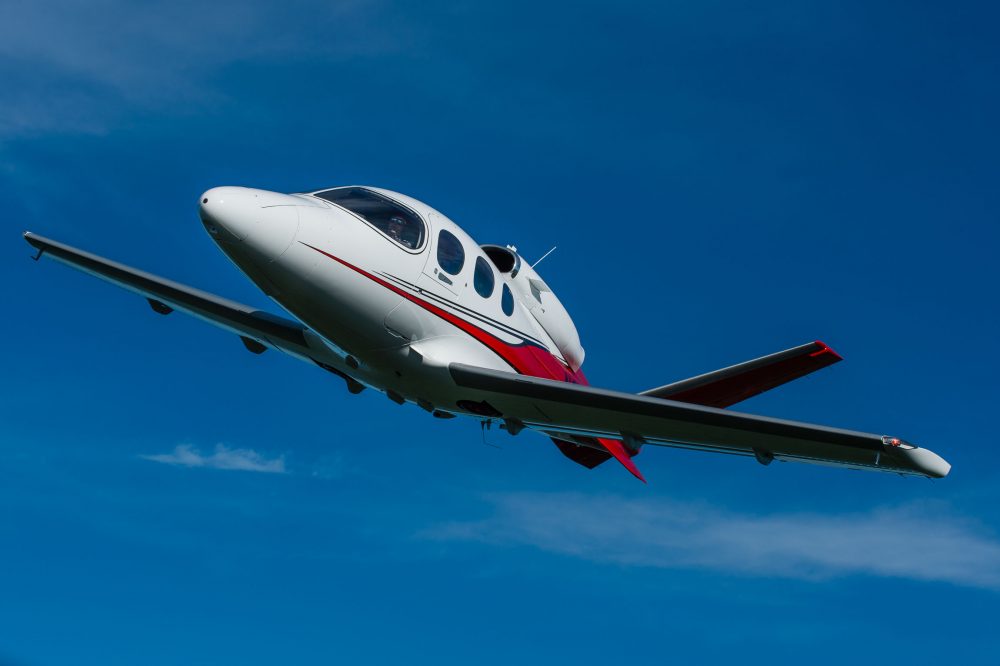 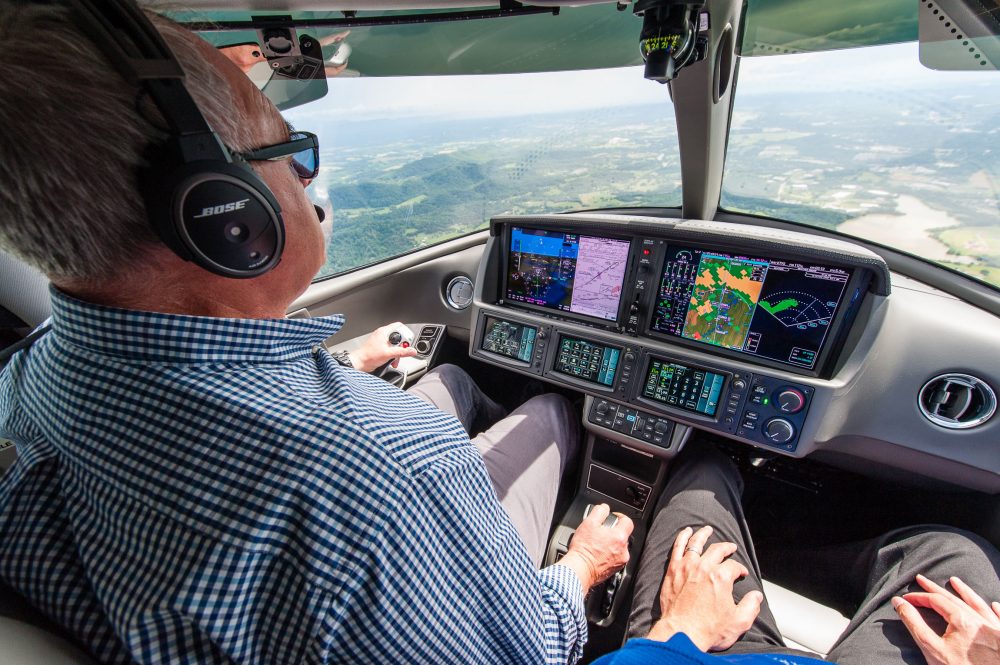 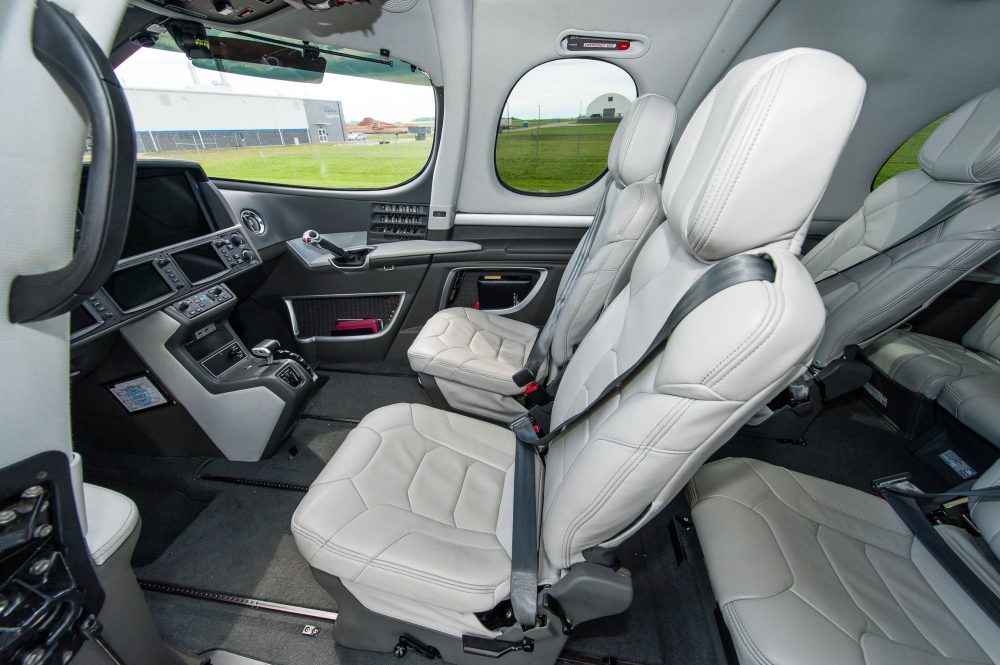 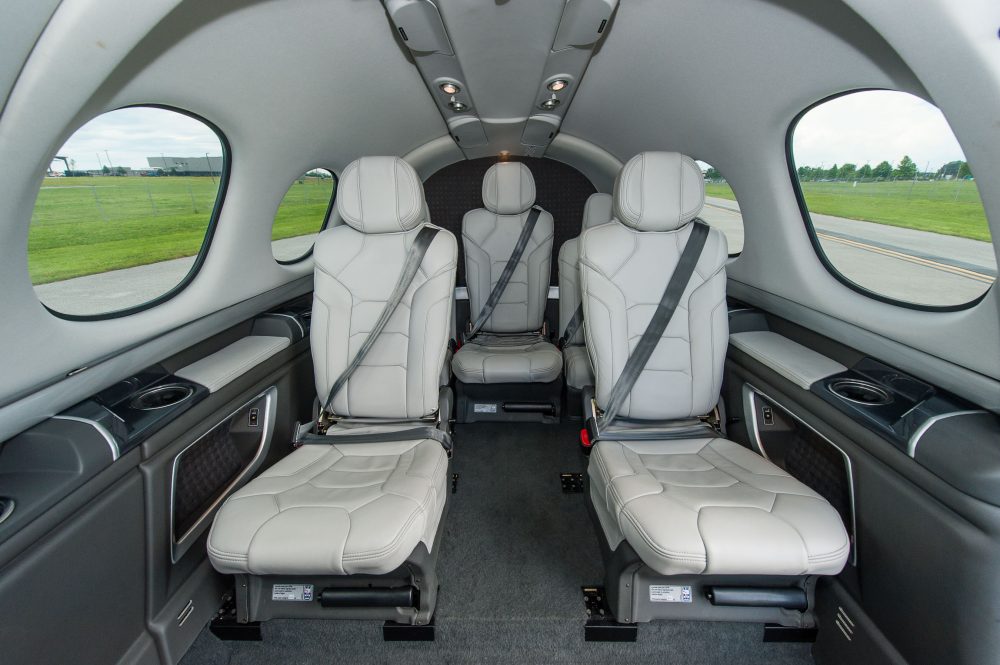 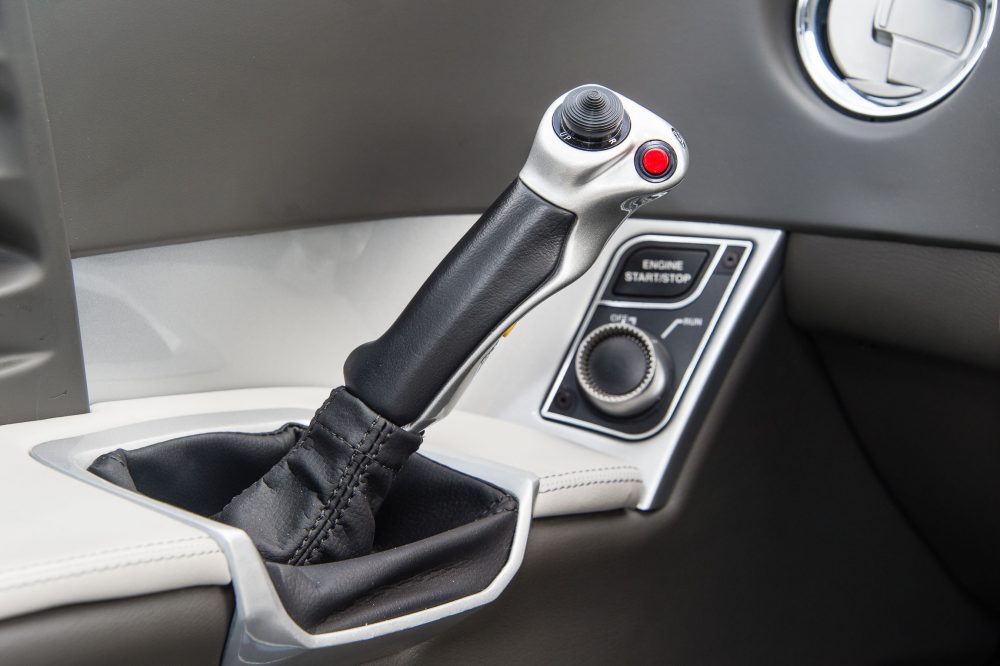 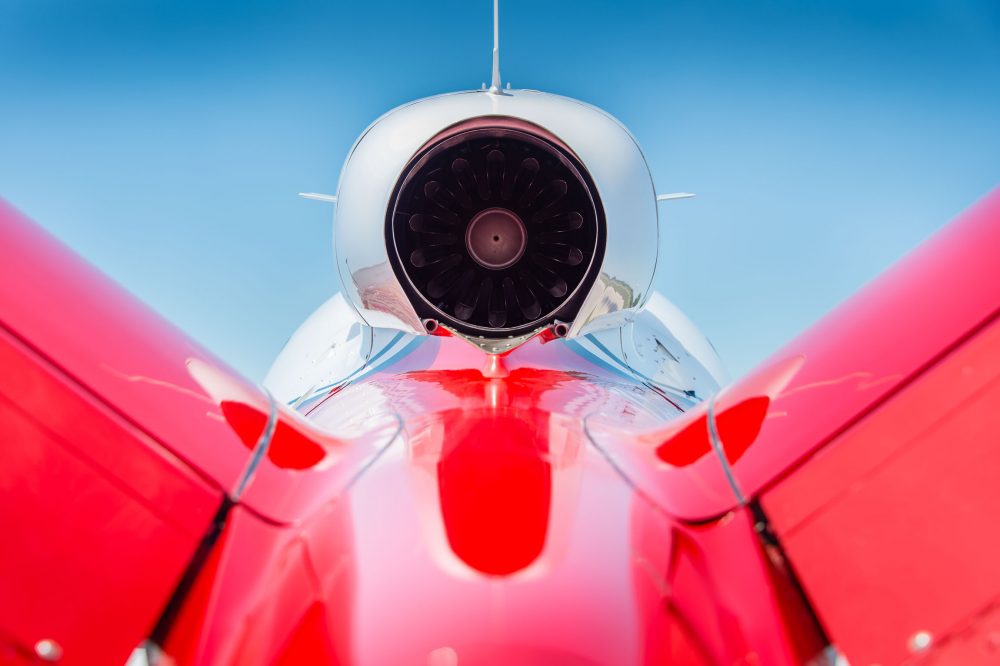 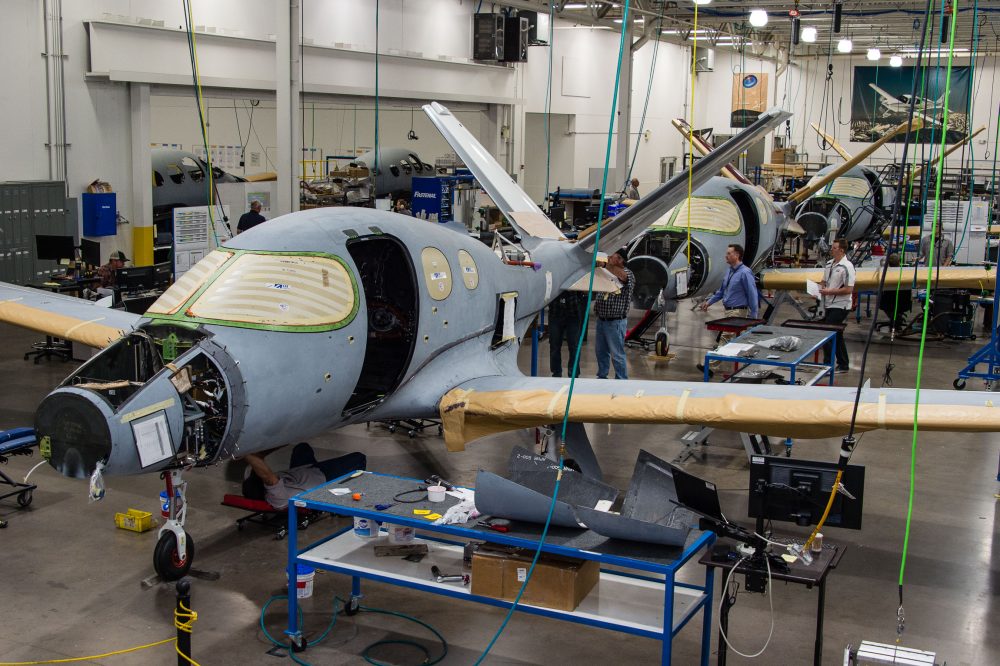 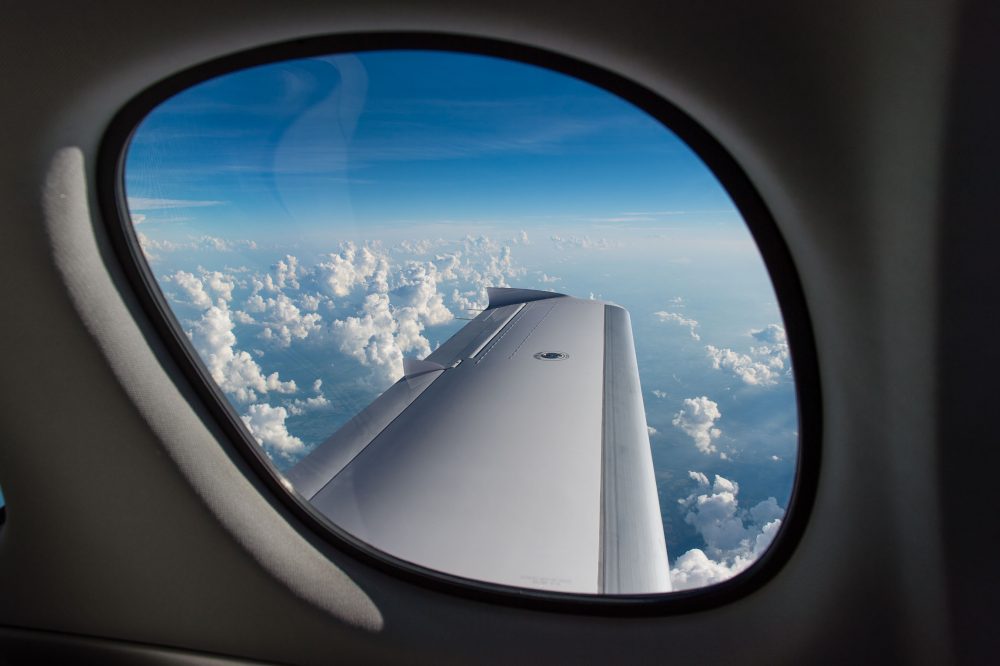 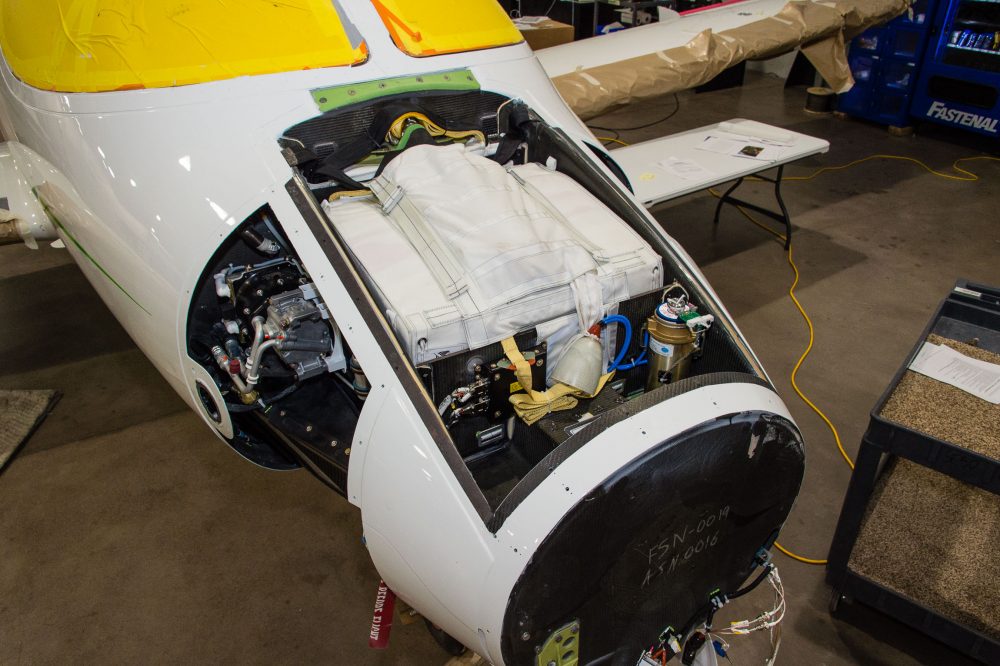 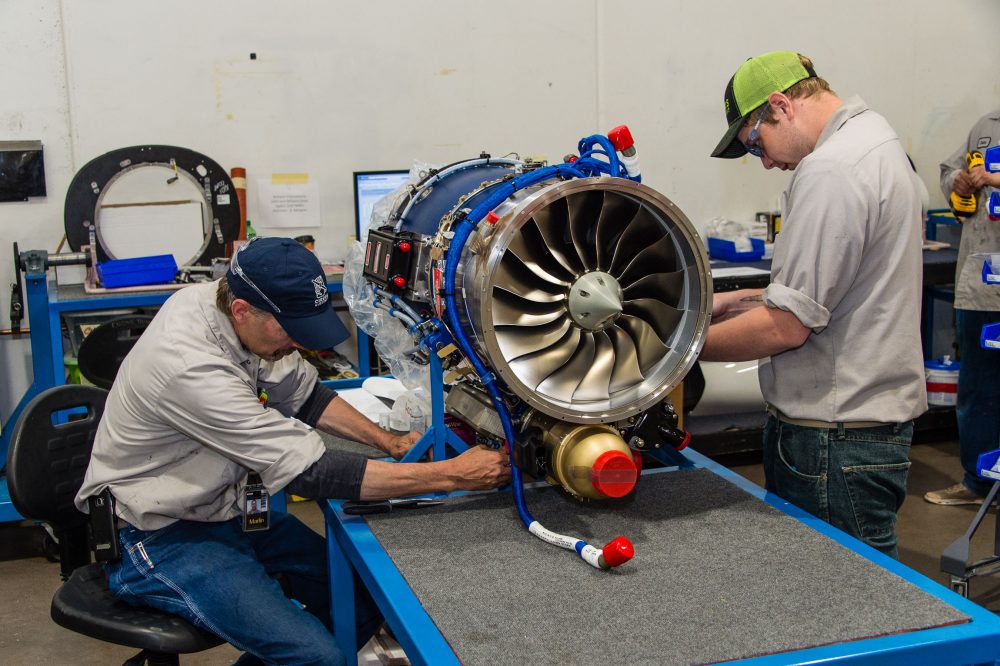 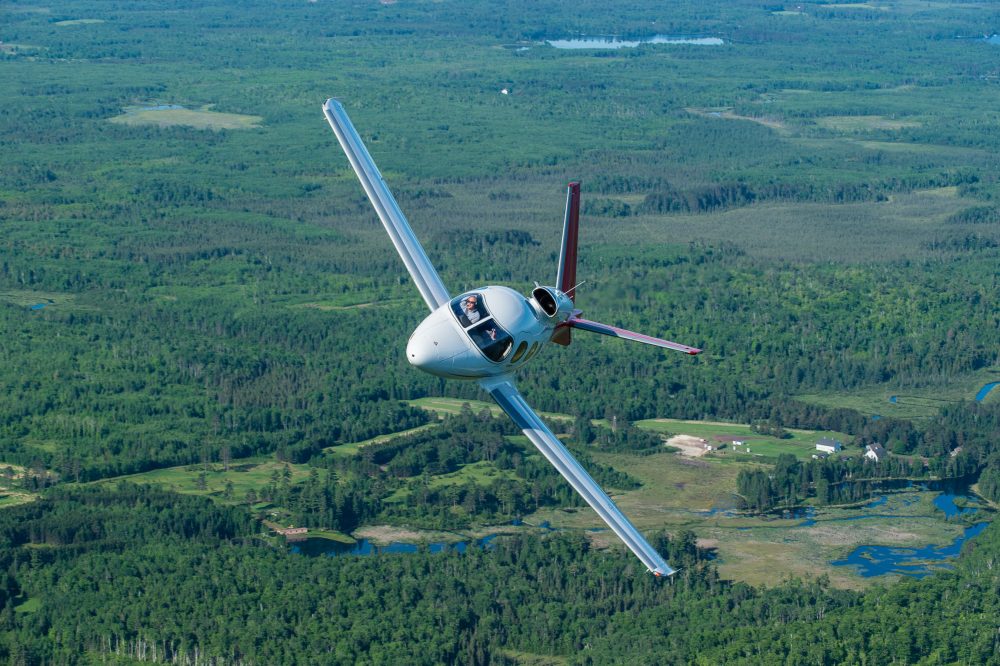 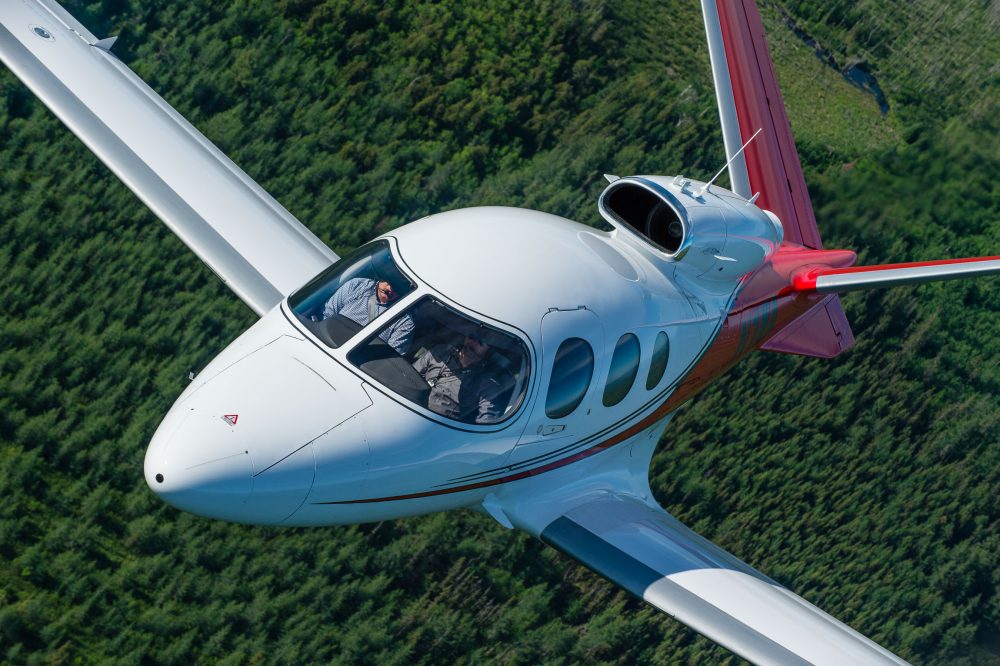 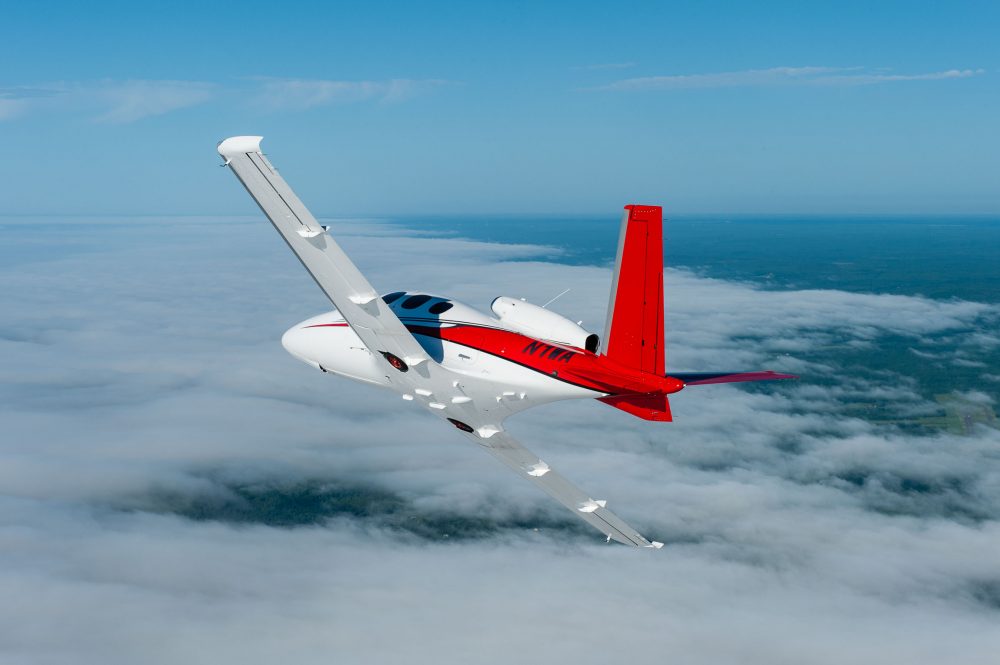 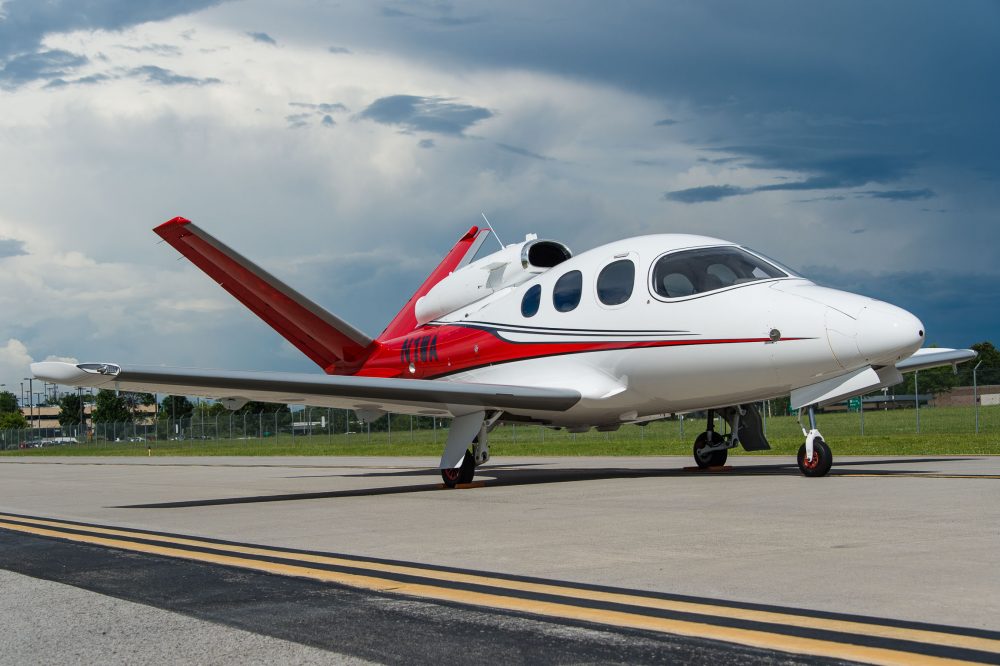