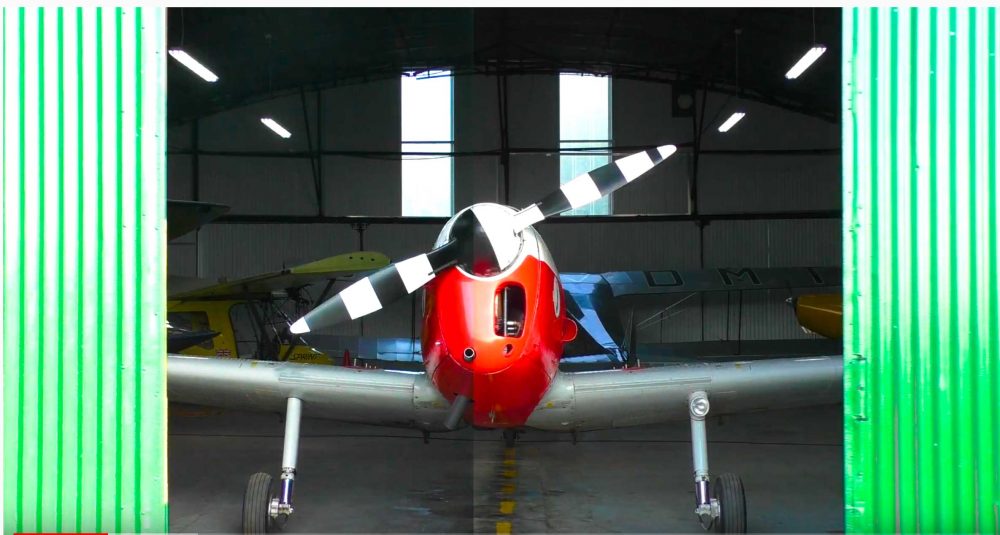 Puzzles, embroidery and woodwork are among the top pastimes pursued by bored people during this year’s lockdowns but among pilots it seems making videos are our favourite.

And so the Light Aircraft Association (LAA), in association with Pooleys, held its own awards for members…

The winner of the Golden Spanner for the LAA’s Video Of The Year 2020 competition is (drum roll) ‘COVID – A Chipmunk’s Tale’ by Tim Watson.

Tim’s video is a light-hearted look at what de Havilland Chipmunks got up to during the COVID lockdown. Tim, from Norfolk, wins £500 of Pooleys equipment or merchandise. He and, the makers of the other top three videos, will also have free LAA membership for 2021.

The LAA’s Steve Slater said thirteen videos were received, creating a difficult choice for the judges with the runners up slots each separated by just a single point.  All the entries are available to view on the LAA YouTube channel playlist.

In addition, a fourth film. ‘Lovells Spitfire’ was just a single point behind the top three, and was awarded ‘Highly Commended’, earning its maker John Rogerson a year’s free LAA membership.

The competition was the brainchild of LAA engineers Mike Roberts and Joe Hadley, who are keen to repeat its success. Joe said, “We hope to run the competition again in 2021 with a less restricted flying season and perhaps even more entries, in the LAA’s 75th Anniversary year.”