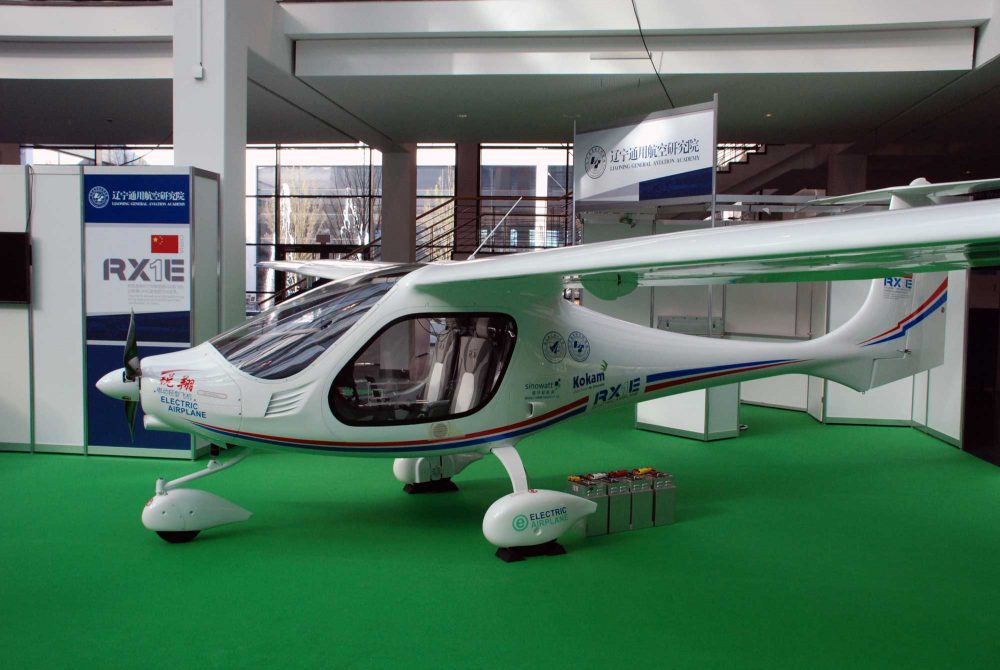 China is the first country to put an electrically powered light aircraft into series production with the RX1E two-seater trainer developed by Shenyang Aerospace University. The aircraft received production approval from the Chinese civil aviation authority this week. It will cost one million yuan – just over £100,000 – and it’s hoped to produce 100 aircraft a year within three years.

Yang Fengtian, the member of the Chinese Academy of Engineering which started the project, said, “The success of the plane means China has become a technology leader in this field.”

The RX1E was shown in Europe at last April’s AERO Friedrichshafen show. It has beaten the Airbus E-Fan and Pipistrel’s Alpha Electro into production. The main market for the RX1E in China is for pilot training and 28 have been ordered so far.