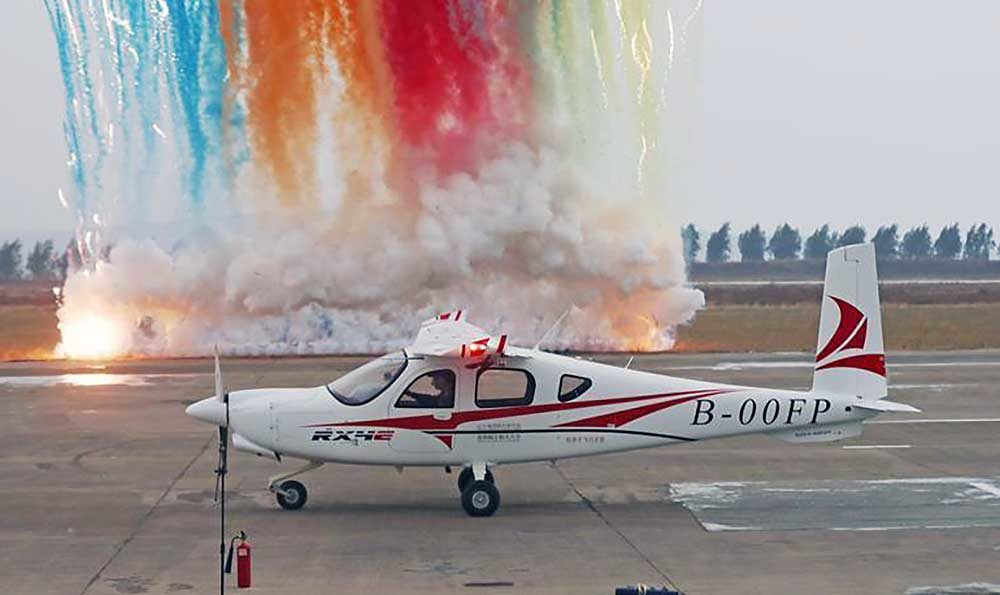 The flight took place on Monday at Caihu Airport in Shenyang, Liaoning Province. The institute was also responsible for the already flying RX-1E electric two-seater.

“With the development of battery energy storage technology, the range can be further improved,” said the Institute.

The RX4E is understood to have a battery system with a total capacity of nearly 70 kilowatt hours and is claimed to have an energy density of more than 300 watts per kilogramme.

Carbon fibre composites are widely used in the aircraft’s structure to keep it light, and account for 77% of the structural weight of the whole aircraft.

“The two-seater electric aircraft we developed before was hailed as an quiet aircraft at the Zhuhai Air Show,” said Geng Hao, director of the design department of Liaoning General Aviation Research Institute.

“When the plane flew into the sky, the sound was so low that it was almost inaudible to the ground, and the same was true of the four-seater electric aircraft.” 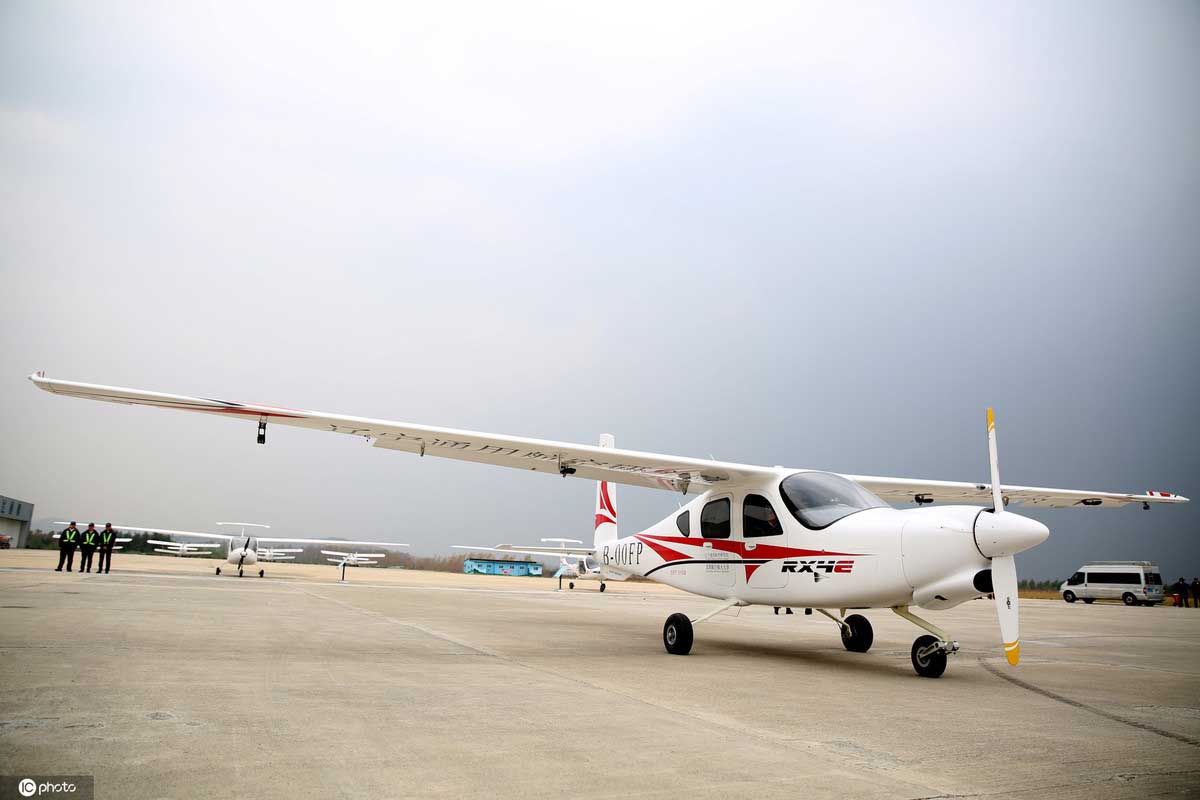 “It can be used in short-distance transportation, pilot training, sightseeing travel, experience flight, aerial photography and aerial mapping and other fields.

“In addition, the market application of RX4E aircraft will also accumulate technical experience for electric passenger and cargo aircraft, and provide forward-looking guidance.”