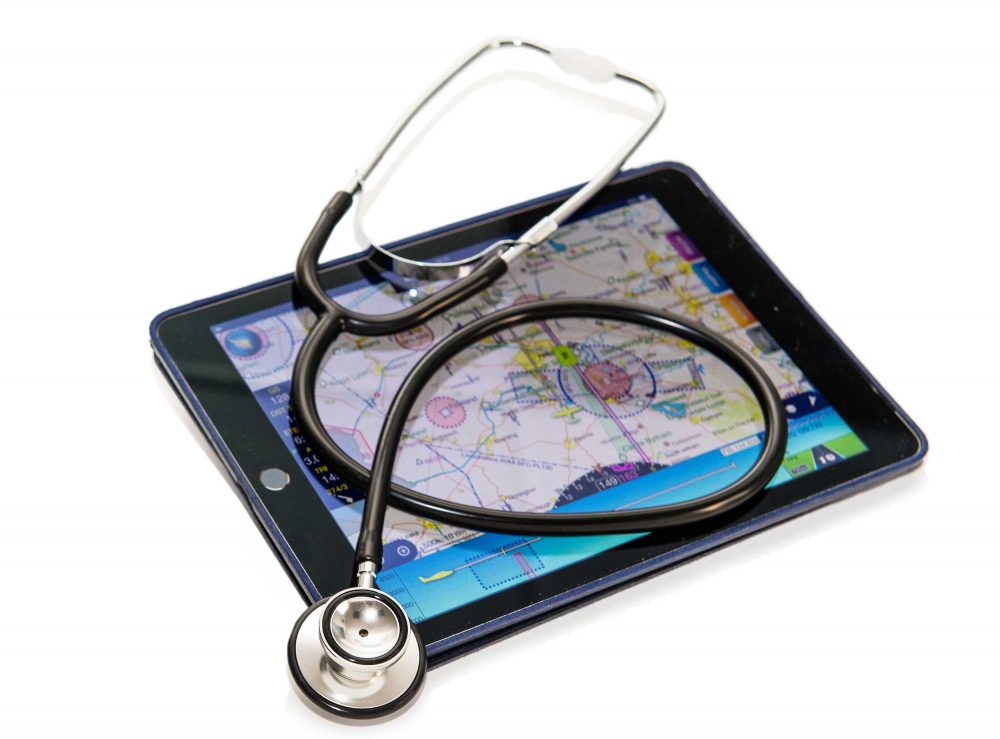 The CAA has published an exemption which means holders of a EASA Light Aircraft Pilot’s Licence (LAPL) or an EASA Private Pilot’s Licence (PPL) can self-declare their fitness to fly rather than have a Class 2 medical.

The exemption comes days before the 8 April deadline when anyone who wants to fly an EASA certified aircraft, such as common types like a Cessna 152 or Piper PA-28, has to hold an EASA Part-FCL licence.

The exemption says, “The objective of the exemption is to meet an operational need of limited duration to reduce the significant regulatory burden that will be placed on the UK General Aviation (GA) sector after 8 April 2018, by allowing an additional group of UK pilots to fly using pilot medical declarations rather than medical certificates in the UK.

FLYER  has asked the CAA for some clarification on certain points, and we’ll update this article when we have those answers.

The exemption, ORS4 No 1254, can be downloaded here