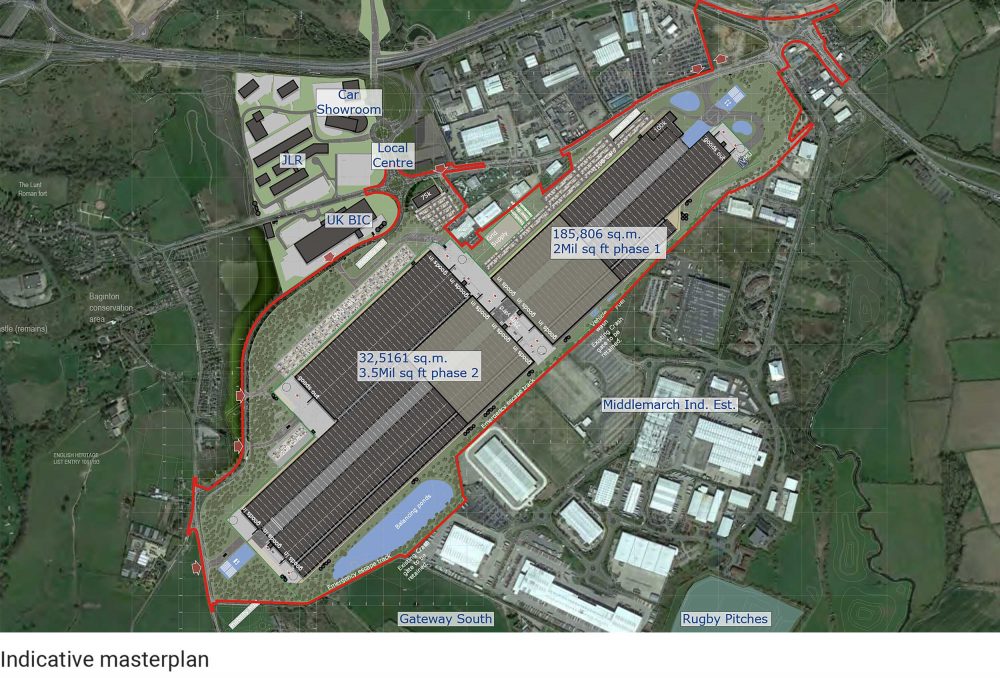 The CAA has filed an official objection to the planning proposal to build a gigafactory on Coventry Airport.

The objection was lodged with Warwickshire District Council on Monday, 4 October just as the planning consultation period ended.

It’s the first public response from the CAA’s newly established Airfield Advisory Team to a planning proposal and has been welcomed by businesses on the airport fighting to keep it open.

The CAA’s objection, from the Airfield Advisory Team principal, James Head, says, “The many based operators located at Coventry play a part in the local economy and provide employment.

“They require the airport to remain operational for the purposes of their business. If the airport were to be closed, not only would these based operators be forced to move elsewhere or close, but a vital link for the next generation of aviation professionals will be lost from the region too.

“Airports like Coventry play a key role in providing access to the aviation industry for the next generation who are considering a career either in aviation or other STEM related professions.

“Closing Coventry Airport does nothing to support the aims and objectives of the NPPF in recognising the importance of our GA network of airfields. It would undermine DFT objectives of promoting and boosting the viability of UK General aviation.

“We, the Airfield Advisory Team object to the proposed scheme and hope to see aviation centric plans at the heart of a new, stable future for Coventry Airport and its based operators.”

The CAA’s objection also notes that “it is a condition of the current lease that certain legacy infrastructure is maintained in an operational condition, even though the equipment is no longer utilised. Such infrastructure includes Radar, instrument landing system (ILS), non-directional-beacon (NDB) and distance measuring equipment (DME). “