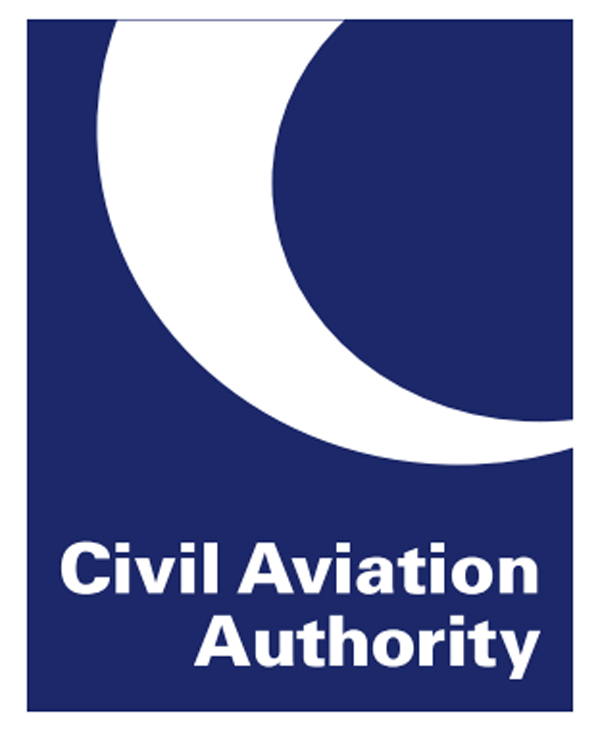 The CAA has finally made the right decision and exempted holders of FAA private pilot licences (PPLs) from having to complete a UK conversion or having to validate their licence, bringing the UK into line with the rest of Europe.

It explains that, whilst the final terms of EU-US bilateral aviation safety agreement (BASA) for mutual licence recognition are still under negotiation, affected FAA licence holders will be exempt from the need for full compliance with Annex III, subject to their satisfying certain criteria drawn from the current draft BASA.

The criteria proposed will permit the continued interim use of FAA Class 3 medicals for the non-commercial flying in question until such time as the finalised, signed BASA is in place.

From microlights to Covid, the CAA’s year