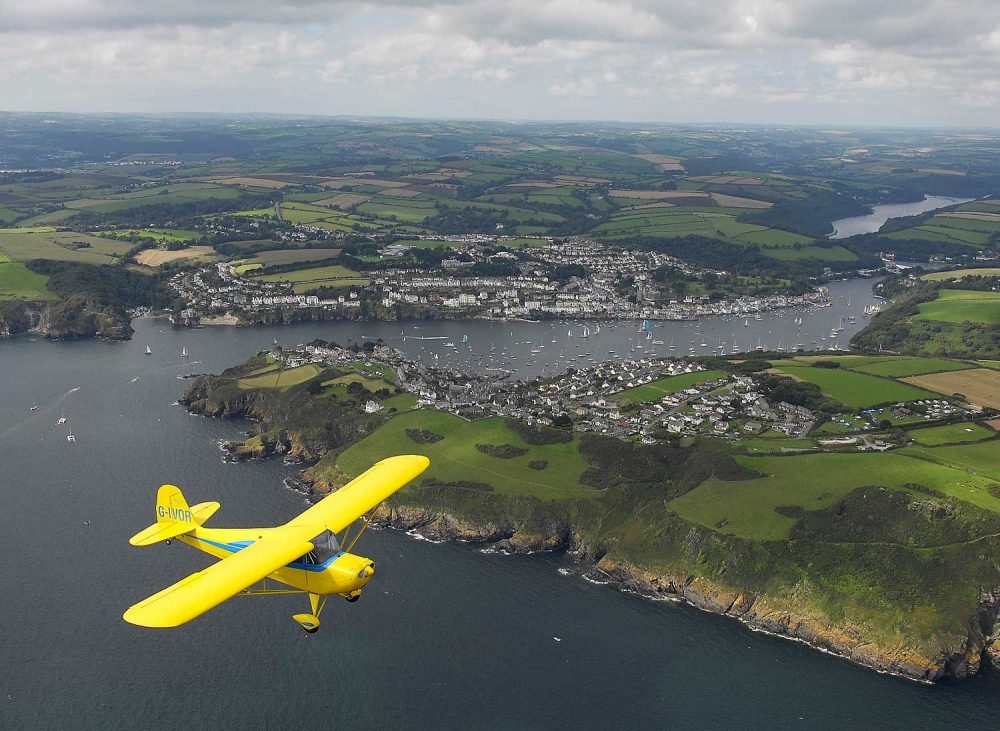 The CAA has issued advice for private pilots should the UK leave the European Union without a Brexit deal.

“If no deal is agreed between the EU and the UK, private pilots might need to take action to ensure continued authority to fly,” said the CAA.

“Actions required would depend on individual circumstances and are a matter for each business and individual to consider.”

Among the questions considered are:

Q Would I be able to continue operating UK-registered aircraft?

CAA answer: Yes, as a signatory state to the Chicago Convention, UK private pilot licences would continue to be legally valid for the operation of UK-registered aircraft.

The CAA will continue to issue and reissue pilots’ licences when they are lost, damaged, when details need to be changed or pilots’ privileges updated as we do now. Over time, this would include removing references to EASA.

Q Would I be able to continue operating EU-registered aircraft?

A The European Commission has said that it would not recognise UK-issued licences.

To continue operating EU registered aircraft, you could seek a licence validation from any EASA Competent Authority, which would be valid for aircraft registered in any EASA member State. The European Commission has said you cannot seek this until after the UK has formally withdrawn from the EU.

Alternatively, you could undertake a State of Licence Issue transfer before the UK leaves the EU. This means transferring your licence and medical from the UK to another EASA member state prior to EU exit.

Q Would I be able to fly my UK-registered aircraft to Europe?

A Yes, as a signatory state to the Chicago Convention, UK private pilot licences would continue to be legally valid for the operation of UK-registered aircraft.

A Yes. Medical certificates issued before the UK’s exit from the EU would remain valid, even if issued by a non-UK EASA Aeromedical Examiner (AME) or Aeromedical Centre (AeMC).

At the first medical after Brexit and thereafter, medicals would have to be issued by UK AMEs and Aeromedical Centres, both would retain their permissions and approvals under UK law. No action required.

For UK pilot licences, existing medical certificates would retain validity and UK AMEs and Aeromedical Centres would retain their permissions and approvals under UK law. No action required.