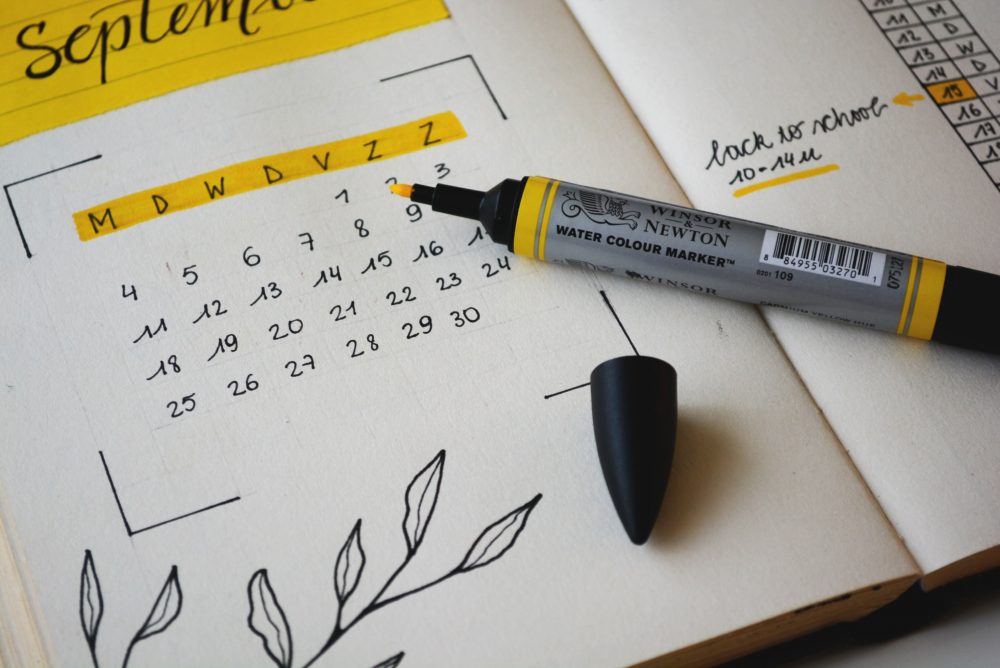 Parts of the CAA are on the verge of ‘descending into complete chaos’ according to the Pilot Licensing Advisory Group (PLAG), a not-for-profit entity representing the pilot training industry.

PLAG is calling for immediate government action to allow acceptance of all EASA certificates without qualification after a further fall in CAA service standards.

“The CAA have now unilaterally removed all time constraints on their process to issue UK licences to pilots who transferred State Of Licence Issue prior to Brexit and have publicly stated that they will not consider requests from individuals to expedite the process,” says a statement from PLAG.

“Only requests from ATOs [Approved Training Organisations] and companies are to be considered and even then will only be agreed in extreme circumstances.”

PLAG’s action follows a response to a Freedom of Information request which showed that 561 such applications had been made since 1 April and only 21 licences, less than 4% of applications, have actually been issued. The published CAA service level is 10 working days for all application types.

The CAA’s decision was greeted with shock on social media with many pilots confirming the impact of the delays.

“This is chaotic, pilots are not current, examiners are struggling to get requalified. The system is breaking down,” said one.

Flight Instructors and Examiners who transferred SOLI are potentially affected by this delay because they lose the right to instruct/examine for a UK licence/rating on G-reg aircraft on 1 July 2021. See ORS4 1469

Dr Stuart Smith, Chairman of the Advisory Group, said, “This is a completely unacceptable situation that will damage the UK aviation industry and may cause serious embarrassment to the UK Government.

“Many pilots need UK licences in order to work. Many Flight Examiners are self-employed.

“The CAA are firefighting. They can’t cope and they need time to build up their capabilities.

“It is time for Grant Shapps to step in to remedy the process. This can be done by a minor change to the law so that EASA licences and ratings are accepted without qualification for at least a couple of years.

“It is the only way to stop the licensing system descending into complete chaos and needs to be initiated immediately.”

A spokesperson for the Civil Aviation Authority said: “We would like to apologise for the length of time some of the EU to UK licence conversion applications are currently taking to complete. We are working hard to resolve this where we can.

“Following the UK’s departure from the EASA system we put in place a simplified process for EASA licence holders who want to gain a UK licence to follow. This requires us to verify an applicant’s details with the relevant EASA licensing authority. As a result, we are dependent on how quickly that authority takes to process a request.

“We are still awaiting a large number of licence verifications from EASA Member States. Because of the unpredictability of this situation it is difficult to enforce a service level agreement, which is something we are normally committed to doing.

“Under the European Union Withdrawal Act the majority of flight crew can still operate for a significant time. EASA licences which were valid and in force on 31/12/2020 can continue to fly G-reg aircraft up to the end of 2022, and any previous UK licence holders who transferred their licence and had their new EASA licence issued before 31/03/21 can continue to fly G-reg aircraft until end of this year.

“We are aware that there are some exceptions and where there is an urgent operational need we will of course aim to expedite an application.”

Photo by Estée Janssens on Unsplash