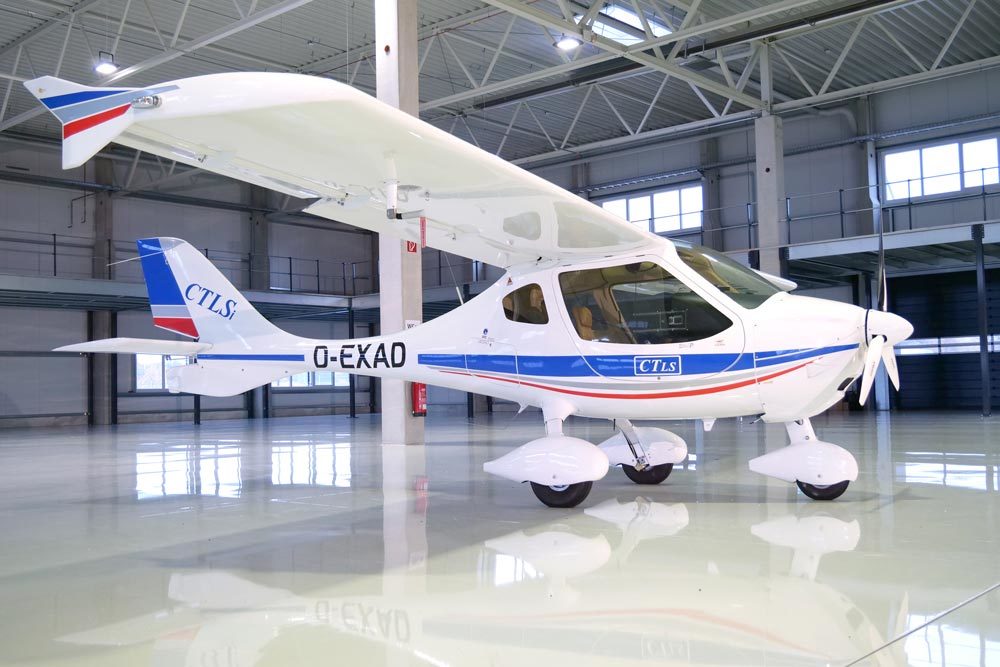 Should light aircraft weighing between 450kg and 600kg move from pan-European EASA certification to the UK CAA’s national regulations? The CAA has just launched a consultation on the proposal – the ‘opt out’ process.

The proposal includes the views of a working group of general aviation stakeholders brought together to advise the CAA.

Opting out may introduce greater flexibility for certifying sub-600kg aeroplanes, helicopters and sailplanes and bring them into more direct and potentially more proportionate national oversight, said the CAA.

However, it also points out that national certification removes the common standards and mutual recognition that EASA aircraft have. It states that EASA’s own oversight of aircraft intended for sport and recreational use is likely to become more proportionate due to EASA introducing new proposals in 2020.

The consultation summarises the key changes proposed and their implications from an airworthiness, flight crew licensing and operational perspective.

This consultation closes on Friday 29 November 2019 and is available here.