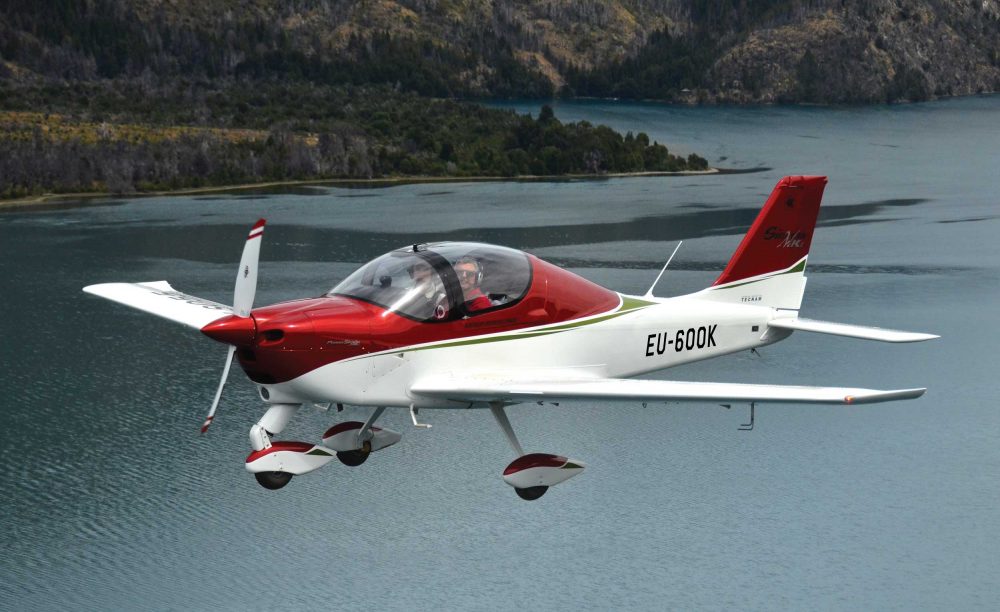 +VIDEO The UK CAA has confirmed that new designs of aeroplanes and helicopters weighing between 450kg and 600kg will move from pan-European certification, under the European Aviation Safety Agency (EASA), to national CAA regulations.

European regulations now allow national regulators the ability to choose to extend their oversight to include these aircraft and several other EU nations are also choosing this option.

The decision follows a CAA consultation where 91 per cent of the 1,379 responses supported the proposal.

The change aims to introduce greater flexibility for certifying sub-600kg aeroplanes and helicopters and bring them into more direct and potentially more proportionate national oversight.

Rachel Gardner-Poole, Head of the CAA General Aviation Unit, said, “We believe the change to national oversight will mean many more modern, light two-seat single-engine piston aeroplanes will be available, modernising, refreshing and enlarging the fleet to the benefit of UK pilots, operators and businesses.

“We will now work with the UK’s GA associations to bring the change into effect as soon as possible.”

For aeroplanes falling under the new arrangements, the CAA has opted to class these as microlights, rather than an alternate option proposed of a new light sport aircraft category. The microlight option was strongly supported by the consultation responses.

The British Microlight Aircraft Association (BMAA) said, “This opens up the opportunity for new microlights with a greater take-off mass than currently allowed, and recertification of some existing microlight types to increase payload which will usually be given over to carrying more fuel.

“This is great news for UK microlighting. The BMAA is ideally placed to respond to applications from individuals and manufacturers wanting to take advantage of the changes.

“There will be a period for the development of implementation regulations which is likely to take until early in 2021. This will determine airworthiness codes to be used and how licensing will be affected. The BMAA will be at the heart of this work.”

The CAA consultation also included the option to move selected sailplanes to national regulation. The CAA has said this option will not be taken forward. There were no strong views expressed in the consultation responses and the CAA believes any benefits the change could bring about can be achieved via other regulatory changes.