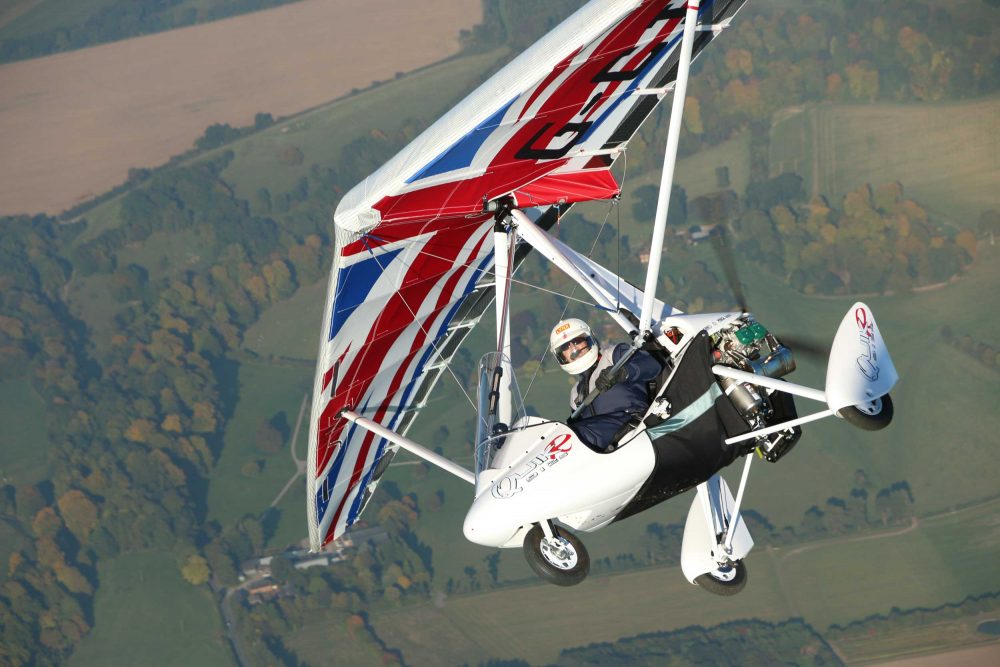 Changes proposed by the CAA to the way Permit Inspectors are appointed and validated would be ‘devastating’ to microlight flying in the UK, according to the British Microlight Aircraft Association (BMAA).

The BMAA has responded to the CAA’s CAP553 consultation on the way the Permit aircraft are managed in the UK. Both the BMAA and the Light Aircraft Association (LAA) take on the bulk of this work.

Like the LAA, the BMAA cites how the proposed changes have circumvented the usual channels of discussion between the associations and the CAA.

“We should make it clear here that there has been no pre-consultation discussion between us and the CAA on this matter and no safety case has been made for such a change,” says the BMAA’s response.

“We have two significant concerns which we are raising here and asking you to support our response with a personal response from BMAA members.”

Appointment and authorisation of BMAA Inspectors

The BMAA’s first concern is about the appointment and continued authorisation of its airworthiness review staff, ie BMAA Inspectors.

“The text below (CAP553 text) which is essentially mirrored in five sections requires a significant change in appointment and validation of BMAA Inspectors and has taken no account of the successful system currently in place,” says the BMAA.

“It is difficult for us to see how our current system of largely volunteer inspectors could continue if these requirements are enforced. If this is to be imposed upon the BMAA many of our inspectors would not qualify for appointment and such a loss would be devastating for our membership.”

The BMAA is also concerned about Permit Maintenance Release (PMR).

“Although not consulted upon directly, Chapter A3-7 contains a requirement for certain maintenance carried out by an owner or their agent to be countersigned by an authorised member of airworthiness review staff.

“The signature is made on a document called a Permit Maintenance Release form. Only a qualified member of the airworthiness review staff, an inspector, can sign the PMR which allows the aircraft to return to service.

“Although the PMR system is applied to the LAA fleet it has not up to now been to the BMAA fleet.

“We believe that the BMAA system that allows owners to nominate individuals whom they believe are considered competent to provide a second signature when required, and not always an inspector, is a safe, pragmatic and more workable way to ensure that aircraft are maintained in a safe condition.

“We are aware that a system which allows only an authorised member of airworthiness review staff to make such a countersignature is often extremely inconvenient and as such we know that it has been ignored by some owners; this results in the safety net of a second signature being side stepped and so potentially unsafe aircraft to return to service.

“We strongly believe that the current system that the BMAA has in place is significantly more workable than the PMR.

“Because the CAA have chosen not to consult on the entire chapter A3-7, and because of what we consider an unworkable requirement for the appointment and validation of inspectors we believe that the consultation should stop at this point and that there should be proper engagement with industry representatives to revise both chapters in cooperation with those who are subject to its requirements.”