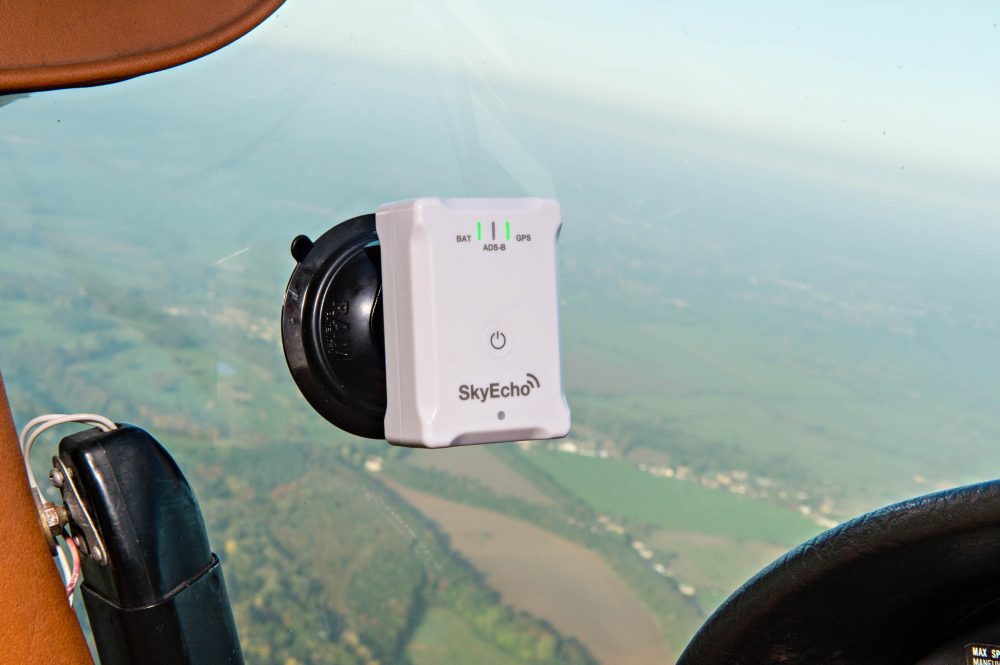 The CAA has said that it will be relaxing the rules around simultaneous transmission from low-cost Electronic Conspicuity devices that meet its requirement.

The announcement was made by Mark Swan, Director of Safety and Airspace Regulation, at the CAA’s Electronic Conspicuity conference in London last week.

It means more aircraft will be able to use low-cost Electronic Conspicuity devices. The worry was that if an aircraft had, say, a Mode S transponder already emitting an ADS-B signal, it would conflict with another low-cost device.

The move follows a set of tests using the devices and will initially cover Permit to Fly aircraft equipped and operating with Mode A/C and non-ADS-B compatible Mode S transponders.

The CAA will publish details for aircraft owners on how they can take advantage of the change in the coming weeks. The CAA said it will also be working with EASA to relax the rules around EASA aircraft.

By the end of the year, it plans to extend this freedom to all Mode S transponders that cannot readily be made compatible with ADS-B as a result of the new CS STAN changes.

The list of acceptable low-cost ADS-B devices is contained in CAP 1391. It specifies Electronic Conspicuity devices that have the ability to signal their presence to other airspace users, thereby turning the “see-and-avoid” concept into “see-BE SEEN-and-avoid”.