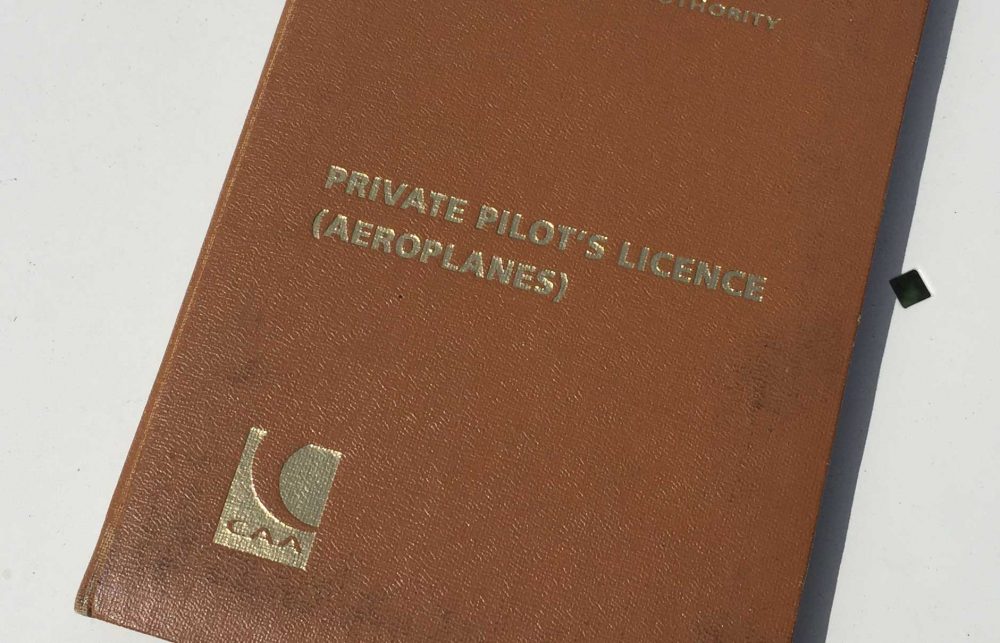 General Aviation pilots will be able to continue to fly EASA aircraft on a national licence after 8 April for a temporary period. Not only that but Medical Declarations can also be used with an EASA licence.

EASA has advised member states that they can issue temporary exemptions, and the UK CAA is about to issue an exemption which will be in place until until 7 June 2018. The CAA will receive further details from EASA if this is to be extended.

This mostly affects fixed wing pilots as an EASA helicopter type rating can only be added to a Part-FCL pilot licence and not a UK National licence.

The CAA says that the continued use of UK national pilot licences under this new exemption is restricted to LAPL privileges only. If a pilot wishes to fly an EASA aircraft with PPL privileges then they will need to hold a valid Part-FCL PPL. Pilots towing or flying aerobatics within LAPL privileges may continue to do so.

LAPL privileges are restricted to:

The CAA will publish the UK exemption on its website as an official record and recommends pilots to read it here.