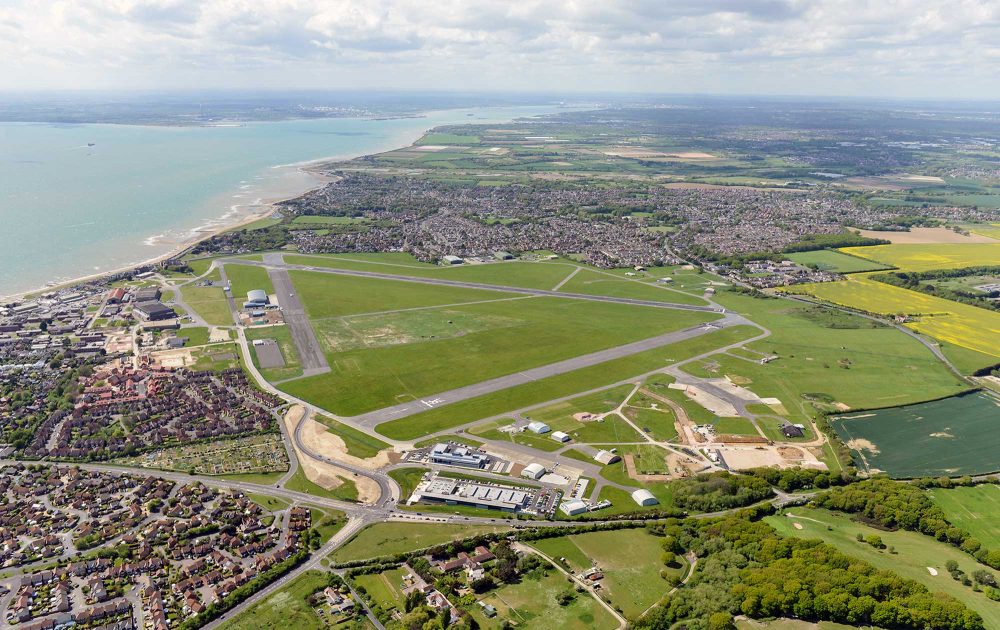 The company has extended its lease for a third purpose-built hangar which is part of Fareham Borough Council’s economic hub.

“The signing of the new lease signals a period of growth, innovation and further success across its 34,000sq ft. stronghold at Solent Airport,” said a statement from Britten-Norman.

Britten-Norman moved its airside operations to the airport in 2010, investing more than £20m and creating over 100 job opportunities. In addition, Britten-Norman is retaining its historical base at Bembridge Airport on the Isle of Wight.

As a Garmin-approved dealer, the company also provides services to the wider General Aviation community.

Just recently, Britten-Norman bought nine aircraft back from the UK Ministry of Defence to repurpose and reinvent for the civilian market.