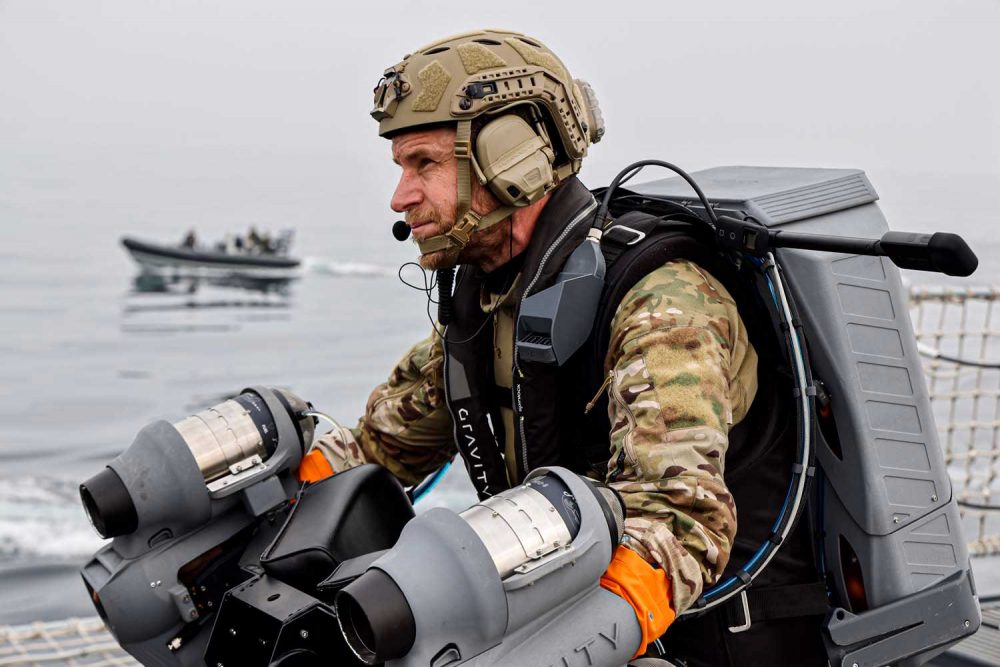 +VIDEO A mock raid with the Royal Marines one day, launch a new book another – it’s a busy time for Richard Browning, inventor and pilot of the real-life Ironman jet suit.

The trial was in Plymouth Sound with patrol ship HMS Tamar and Royal Marines from Plymouth-based 42 and 47 Commando, to see if the jet suit could be of use on military operations, such as boarding ships for terrorist takedowns and anti-smuggling and piracy operations.

Here’s a video of the trial:

“Whilst the technology may not be ready for military adoption just now, it shows significant promise and we will watch its development with continued interest.”

He’s launching a new book today, 6 May, called Taking on Gravity: A Guide to Inventing the Impossible from the Man Who Learned to Fly.

The publisher says, “In Taking on Gravity, inventor Richard Browning tells the inspiring story behind his iconic jet suit, and shares his creative principles for generating true innovation.

“Richard Browning’s story is one of groundbreaking innovation. Building an aviation business from his garage, he has invented a whole new form of personal flight – a fantasy previously reserved for the pages of science fiction.” 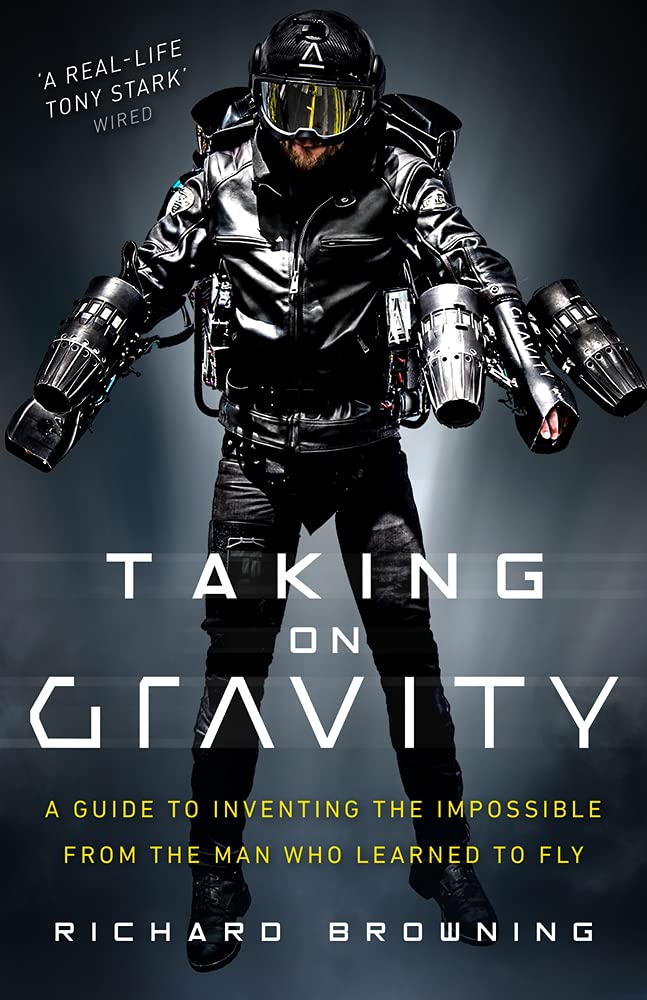