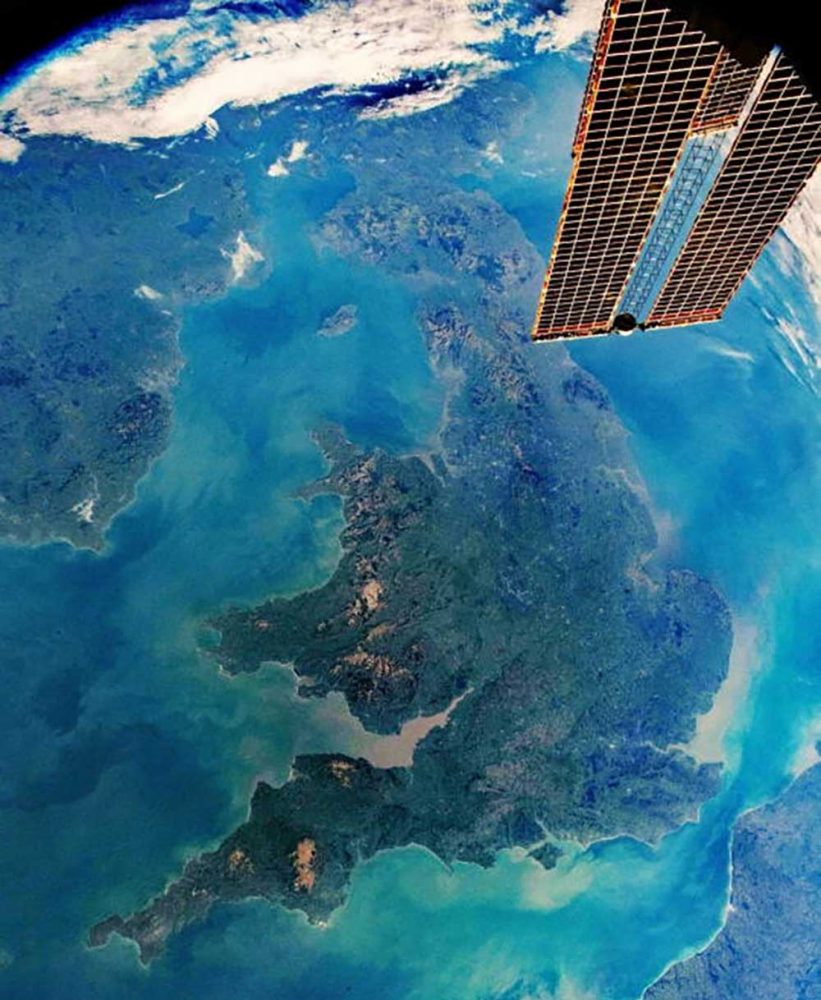 Spaceports are planned for Cornwall, Wales and Scotland with the possibility of satellites and rockets being launched as soon as 2022, according to new regulations being laid before Parliament today.

The new regs, developed by the UK Space Agency and the CAA, were announced by Transport Secretary Grant Shapps.

Mr Shapps said, “This is a pivotal moment for our spaceflight ambitions. Since the start of the spaceflight programme in 2017, we have been clear that we want to be the first country to launch into orbit from Europe.

“The laying of these regulations puts us firmly on track to see the first UK launches take place from 2022, unlocking a new era in commercial spaceflight for all four corners of our nation.

“The legislation, laid just two weeks before the G7 summit in Cornwall, will come into force this summer and will help propel the development of commercial spaceflight technologies, from traditional rockets to high-altitude balloons and spaceplanes.

“In time, we will also start to see new and emerging space activity – including sub-orbital space tourism and eventually new transport systems such as hypersonic flight, which will dramatically reduce aviation travel times.”

The number of organisations engaged in space-related activity in the UK has increased from 948 to 1,218, which includes 95 new space-related companies established in the UK during the two year period.

Other parts of the UK to see a growth in the number of companies and jobs in the space sector are the South East, South West, East of England, East Midlands, West Midlands, North West, North East and Yorkshire and the Humber.