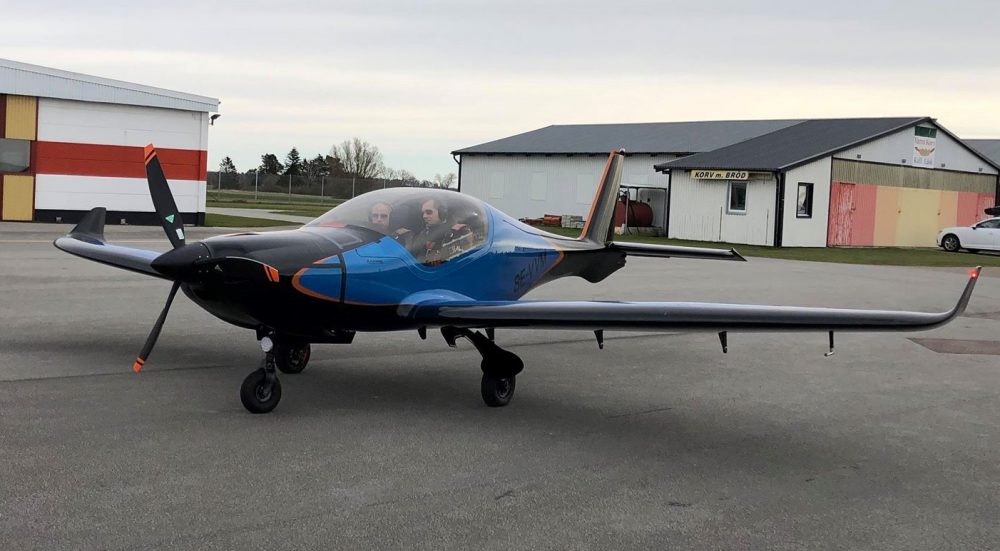 How fast can a microlight aircraft fly? 100 knots? 150kt perhaps? What about 212kt? That’s the incredible speed claimed by Swedish manufacturer Blackwing for its top model, the BW600RG.

The aircraft that set the new records was a Blackwing BW600RG powered by a 141hp Rotax 915iS. It has a carbon fibre airframe with side-by-side seating, retractable undercarriage and meets the new European 600kg microlight max weight limit.

“The combination may well be described as a speed monster that requires a quick and educated judgment from the pilot,” said Blackwing.

The pilot and co-pilot were Niklas Anderberg, founder of Blackwing, and and Fredrik Lanz who works with him.

Both previous records were set by Alberto Rodolofo Porto in a SEA Risen in December 2019.