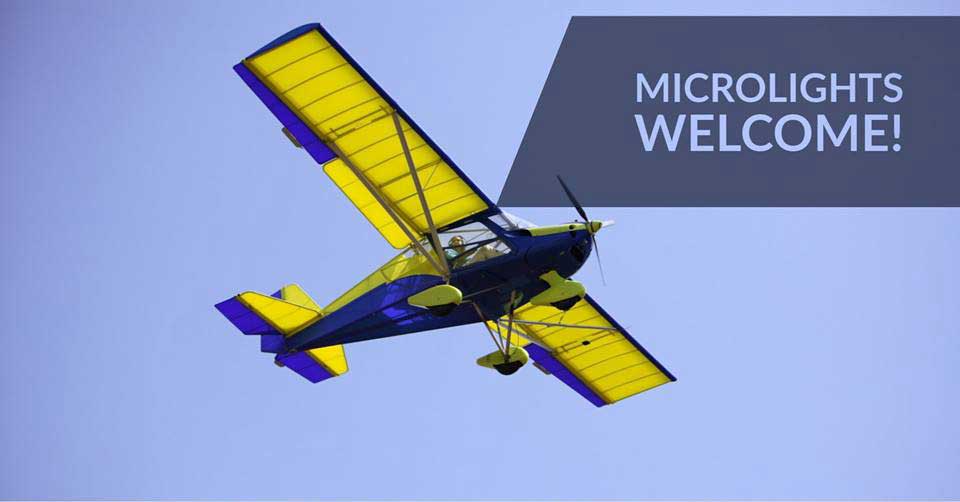 Blackbushe Airport, near Camberley in Surrey, has reversed its ban on microlight aircraft operating at the airport.

Microlights were banned at the airport in July 2017, following an accident in 2015 involving an Embraer Phenom private jet.

“A decision was taken by previous management to ban microlight aircraft from the aerodrome,” says a statement published by the airport. “This was a fairly broad stroke and did not consider all of the factors at play; including the similarities that many microlight aircraft have with other aircraft that were still permitted to operate.

“With the new management team in place from late 2017, we undertook to review the previous decision, and put together a robust risk assessment for the re-introduction of microlights.  This analysis concluded that any risk associated with microlight aircraft over any other type was negligible.

“It did highlight areas where we will be endeavouring to develop our circuit procedures. We will also improve information in order to provide better segregation of traffic, and clear processes for managing the introduction of a faster jet or turbo-prop aircraft to the circuit alongside slower GA aircraft.

“We will be working through these with our resident flying schools and will communicate any changes when they have been finalised.”

The airport is also looking at providing UL91 fuel for microlight operators.

Anyone wanting to fly into Blackbushe Airport should consult the aerodrome information here, and complete an online PPR form here.