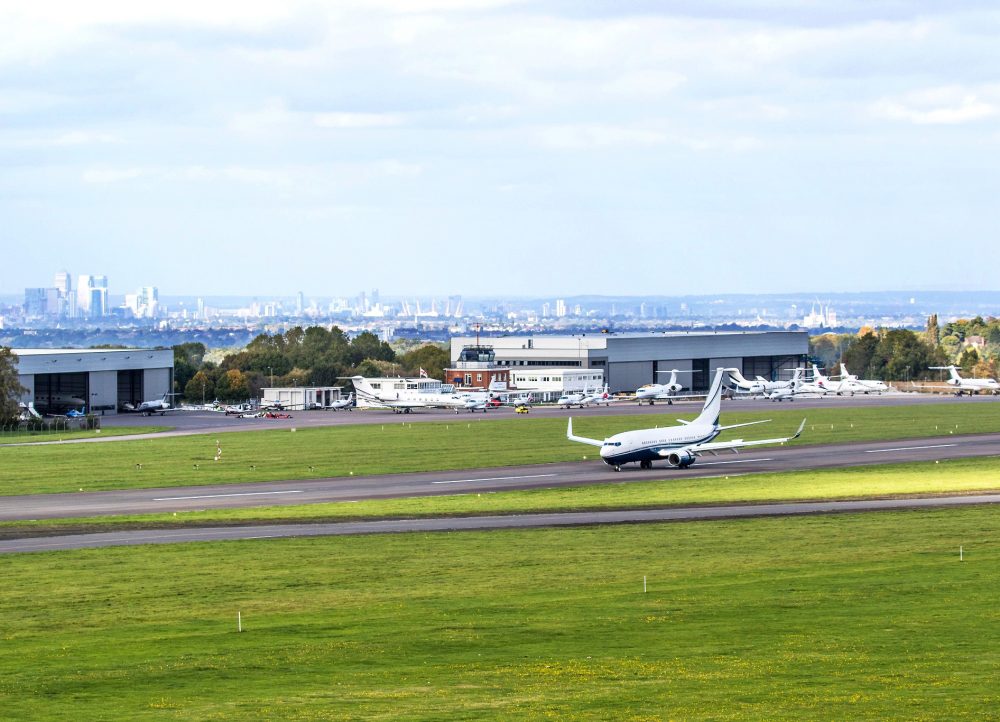 A letter sent out by the managing director of London Biggin Hill Airport, Will Curtis, to airfield tenants and aircraft operators, has triggered a debate about the airport’s attitude towards the lighter end of General Aviation (GA).

The letter announces that the previous landing fee of £23.00 for aircraft weighing up to 800kg, which covers most PPL training aircraft, is being discontinued from April 2018. Instead, the category will be 0 to 1,700kg and the fee £27.70.

The announcement comes on the back of a 23% rise in business jet traffic which has resulted in conflicts between arriving jet traffic and piston-engined trainers in the circuit.

“We must therefore limit any circuit flying and slower traffic,” says the letter.

“Whilst we remain committed to light aviation at the airport, we have stated previously that Biggin Hill is no longer suitable for high-volume low-cost light aviation, in particular ab initio training.”