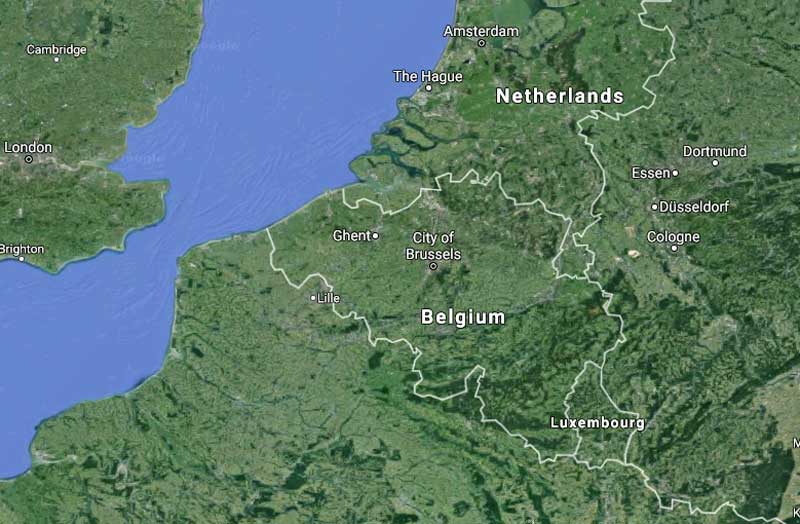 It will soon be possible for amateur-built and historic aircraft to fly over Belgium without paying for a special permit. A Royal Decree published on 21 June confirmed the change which comes into effect from 1 July 2017.

“This announcement recognises the quality, safety and capability of national permit aircraft within the General aviation community,” said Roger Hopkinson, president of EFLEVA.

“As well as allowing such aircraft to cross Belgium territory it will encourage visits specifically to Belgium.”

EFLEVA is celebrating its 10th birthday with an event on the first weekend of July, EFLEVA Days at Sanicole Airfield in Hechtel-Eksel.