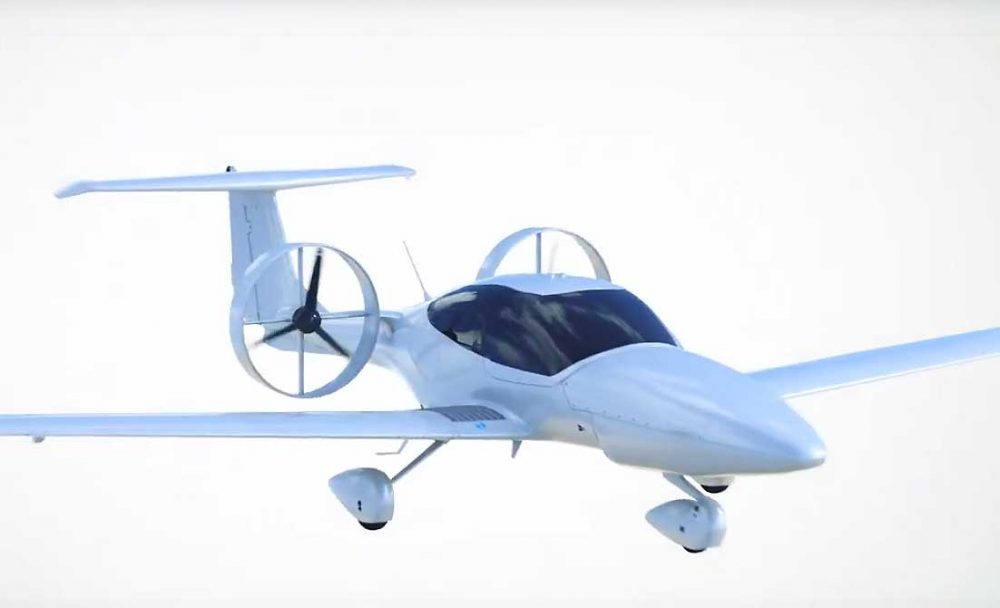 +VIDEO An Australian startup tech company is developing a complete electric propulsion system for light sport aircraft that can be fitted in place of an internal combustion engine.

Electro.aero, based at Jandakot Airport, near Perth, Western Australia, has been flying an all-electric Pipistrel Alpha Electro aircraft for the past 18 months, not only building up a wealth of experience but also helping the Australian civil aviation authority develop relevant regulations.

“Our vision is to power the next generation of light aircraft,” said Richard Charlton, CEO and co-founder of Electro.aero.

“Electric aviation is already here with hundreds of projects underway around the world. And the key enabling technology is the propulsion system. That’s why we founded Electro.aero.

“We helped establish electric aviation regulations in Australia by completing 18 months of commercial trials with the world’s first production electric aircraft. With the experience gained and lessons learnt from this we can now bring our own technology to market years faster than would otherwise be possible.”

Electro.aero intends to offer a ‘turnkey’ solution, called L.E.A.P., which could be fitted by a manufacturer into a new aircraft or retrofitted to an existing one.

Such as a system is much more than just the electric motor and Electro.aero is working on every element including:

Joshua Portlock is Chief Technology Officer (CTO) and co-founder of Electro.aero. He said, “We’re developing a unique, electric, ducted propulsion system that is optimised to allow electric aircraft to fly for longer and further than ever before.

“We’re a growing team with a history of world firsts and our technology is ready to commercialise.”

The company has already collaborated on various electric power projects including the recently announced WaveFlyer, a jetski that not only has an electric motor but also rises off the surface of the water on hydrofoils, details of which are being kept secret for the moment.