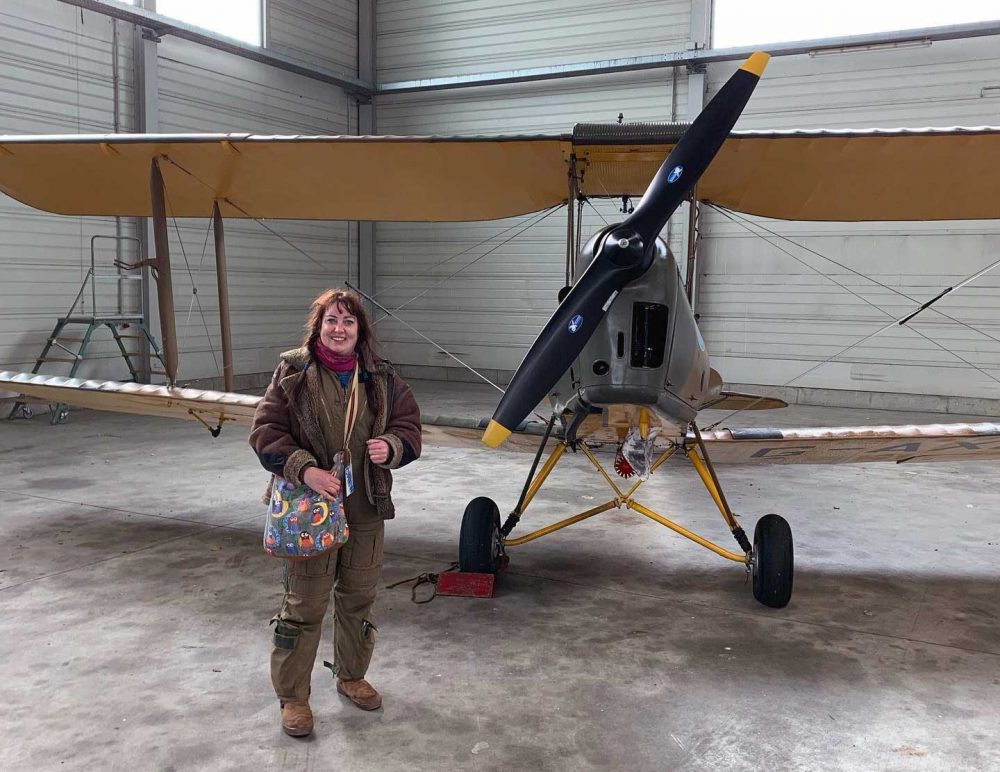 British pilot Amanda Harrison has set off on her Solo2Darwin flight in her 1942 de Havilland Tiger Moth biplane.

Amanda left Biggin Hill on Saturday, 11 May after first overflying the former site of Croydon Airport from where her heroine and inspiration for Solo2Darwin, Amy Johnson, departed for her 1930 solo flight to Australia.

This morning, Monday 13 May, Amanda is flying from Mannheim, Germany to Linz, Austria. The 9,260nm flight follows Amy Johnson’s route as far as possible through 23 countries, and should take 30 days.

Among the reasons commercial pilot Amanda, who had breast cancer in 2017, is citing for the flight are:

The flight is self-funded but Amanda is happy to take donations for the flight. Donate here