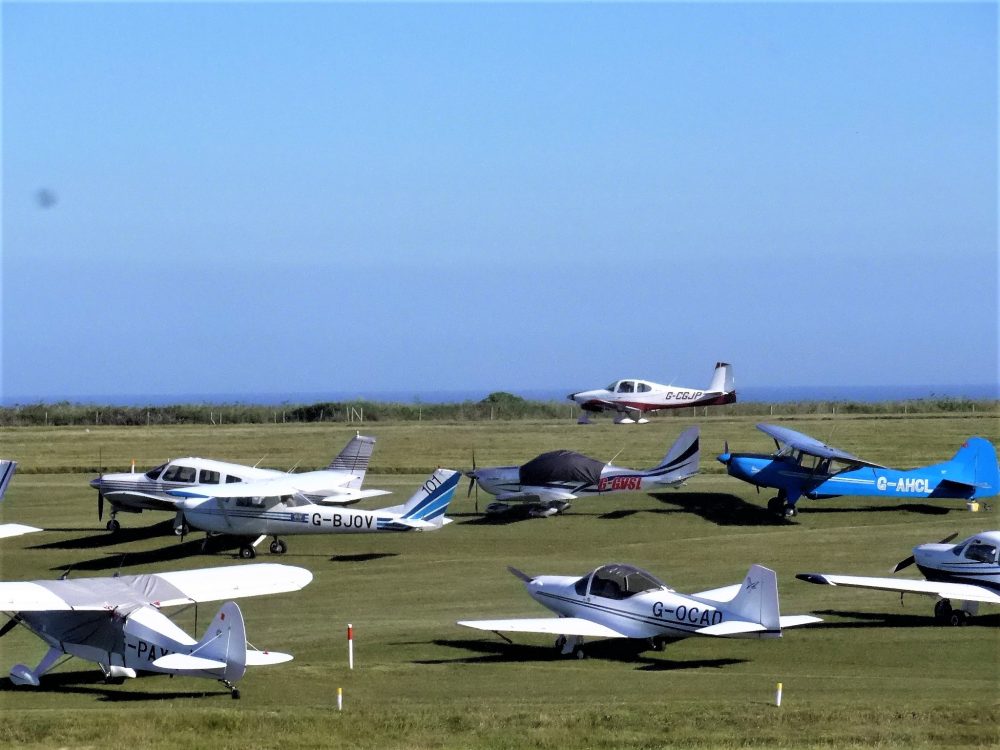 More than 100 visitors and 52 aircraft took part in this year’s Alderney Fly-in, held over the weekend of 22-24 June.

The aircraft in attendance ranged from traditional to modern, and included microlights, flexwing ultralights and homebuilts, despite the long flight over the Channel.

The majority flew in from the UK, including multiple aircraft from several flying clubs, but there were also participants from France, Germany and Luxembourg.

The youngest flyer to land was 19-year old George Gilbert, who comes from a family of keen aviators and whose slightly older brother, Will, also received the award for Most Junior Pilot, back in 2016.

This year’s Most Senior Pilot was 86-year-old George Brennand, who also flew in the event’s oldest participant, 100-year-old Ernie Horsfall. The latter has been flying to Alderney for at least fifty years and won the Most Senior Pilot award several times in his ‘youth’.

Visitors enjoyed an action-packed programme, which included exploring Alderney by coach, foot or boat, discovering the island’s wildlife, heritage and even ghosts. Bell-ringing and clay-pigeon shooting also proved popular, as did the evening social events.

“This weekend couldn’t have gone any better and the weather was superb,” said David Chiswell, chairman of Alderney Flying Club and member of the organising team, along with Ilona Soane-Sands and Al Paton.

“The aim of the fly-in is to show off the island to the private aviation sector, which contributes substantially to the island’s visitor economy. We’re pleased that many of our flyers are now regular visitors to the island.” 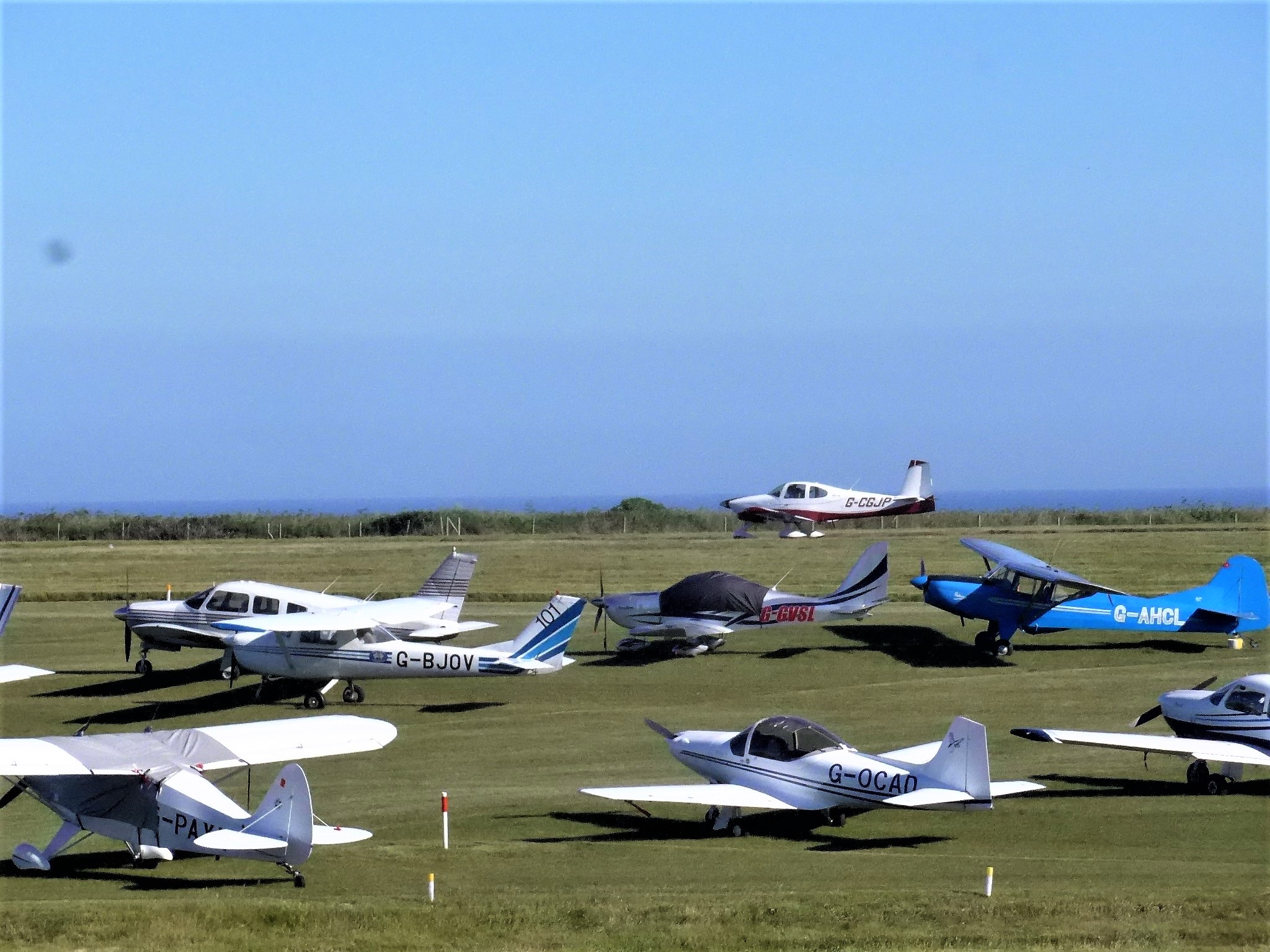 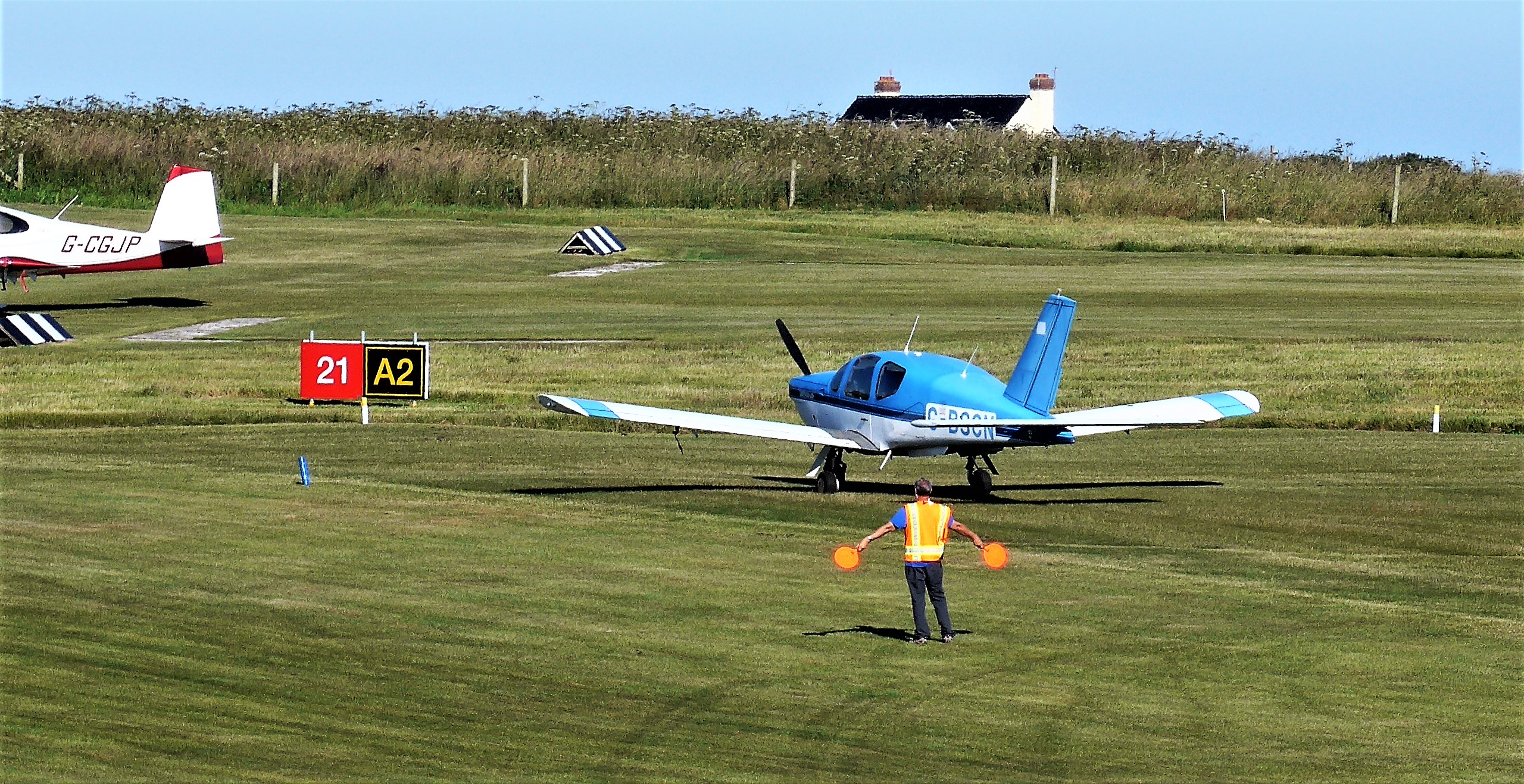 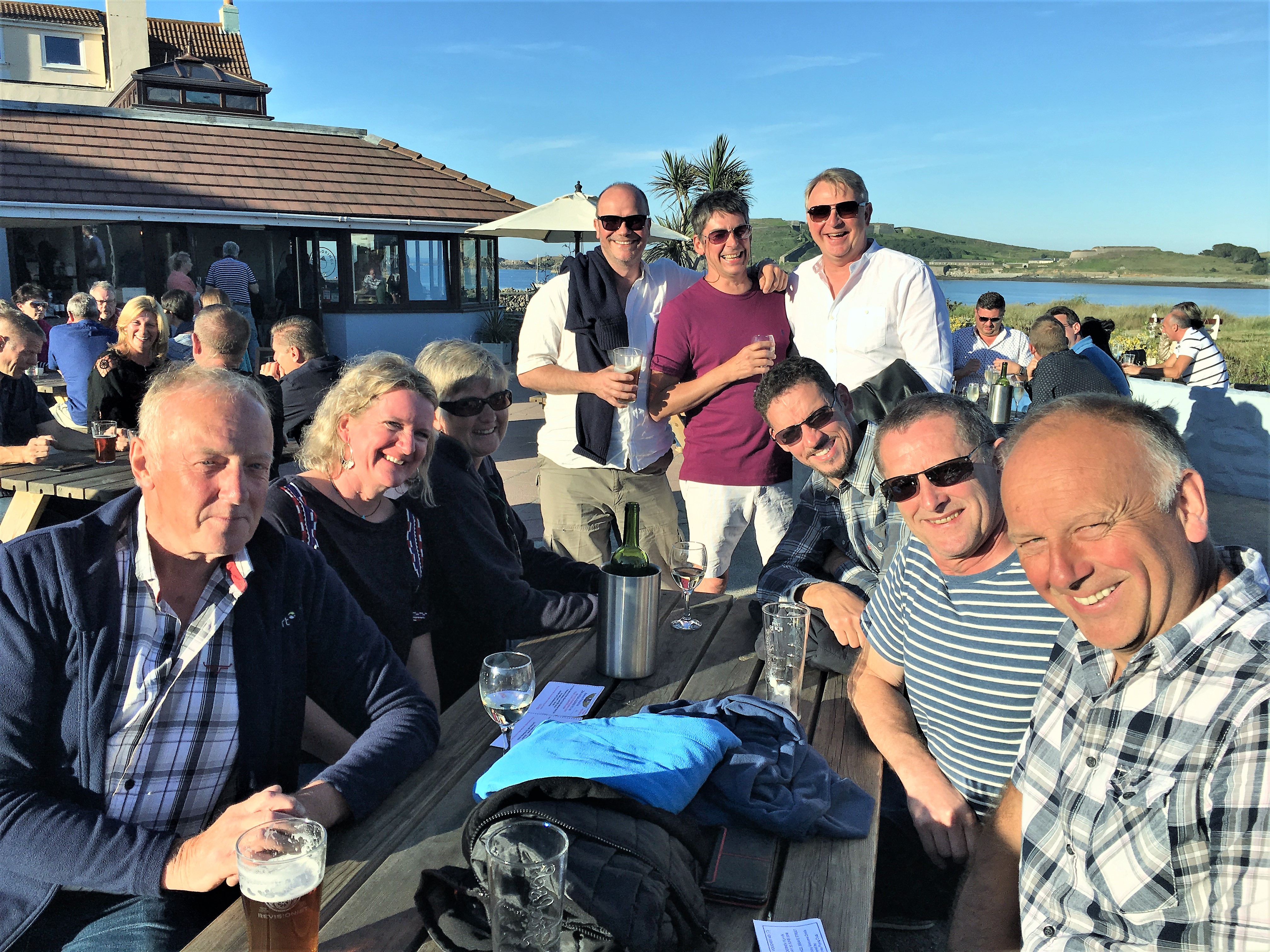 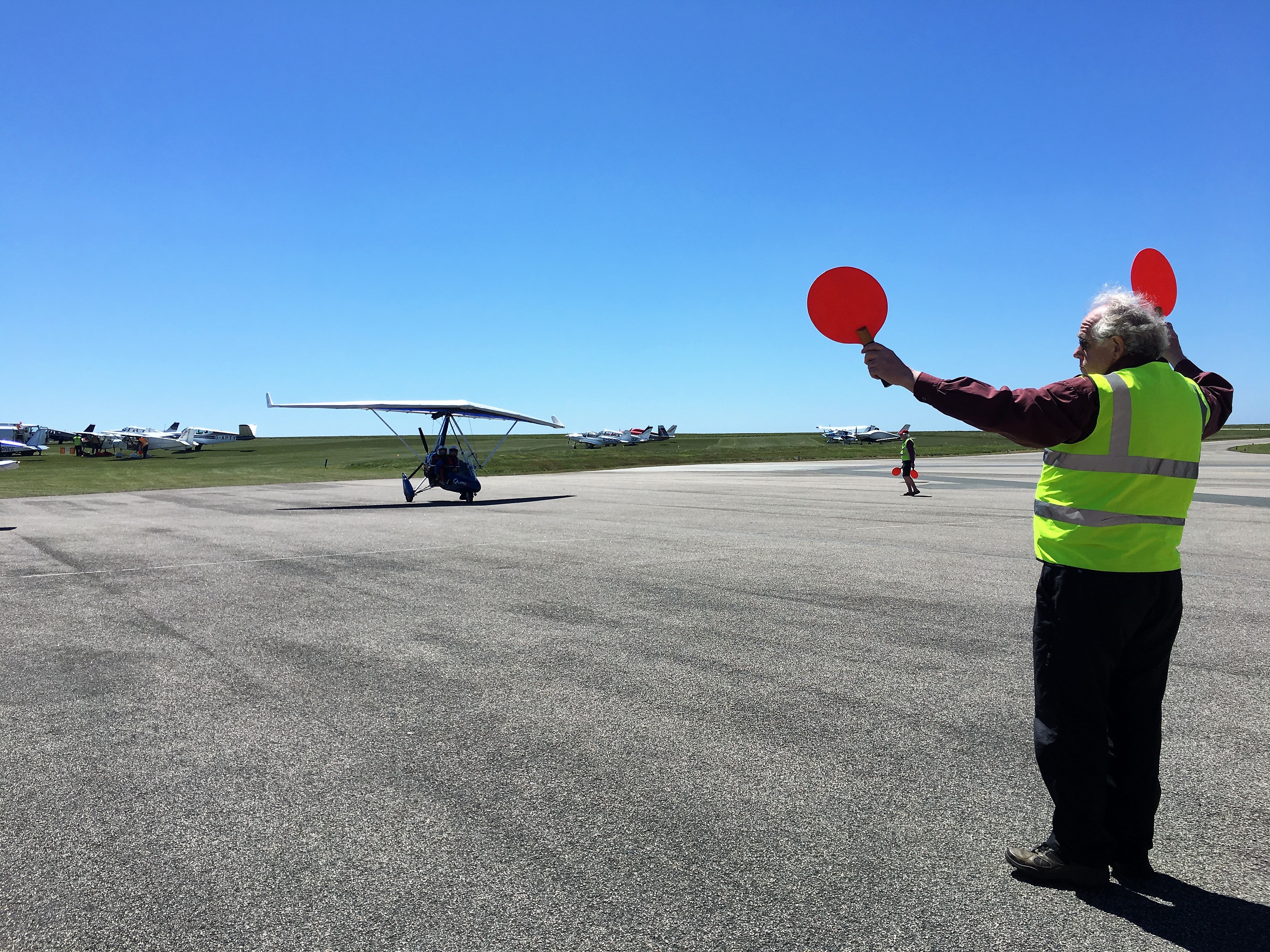 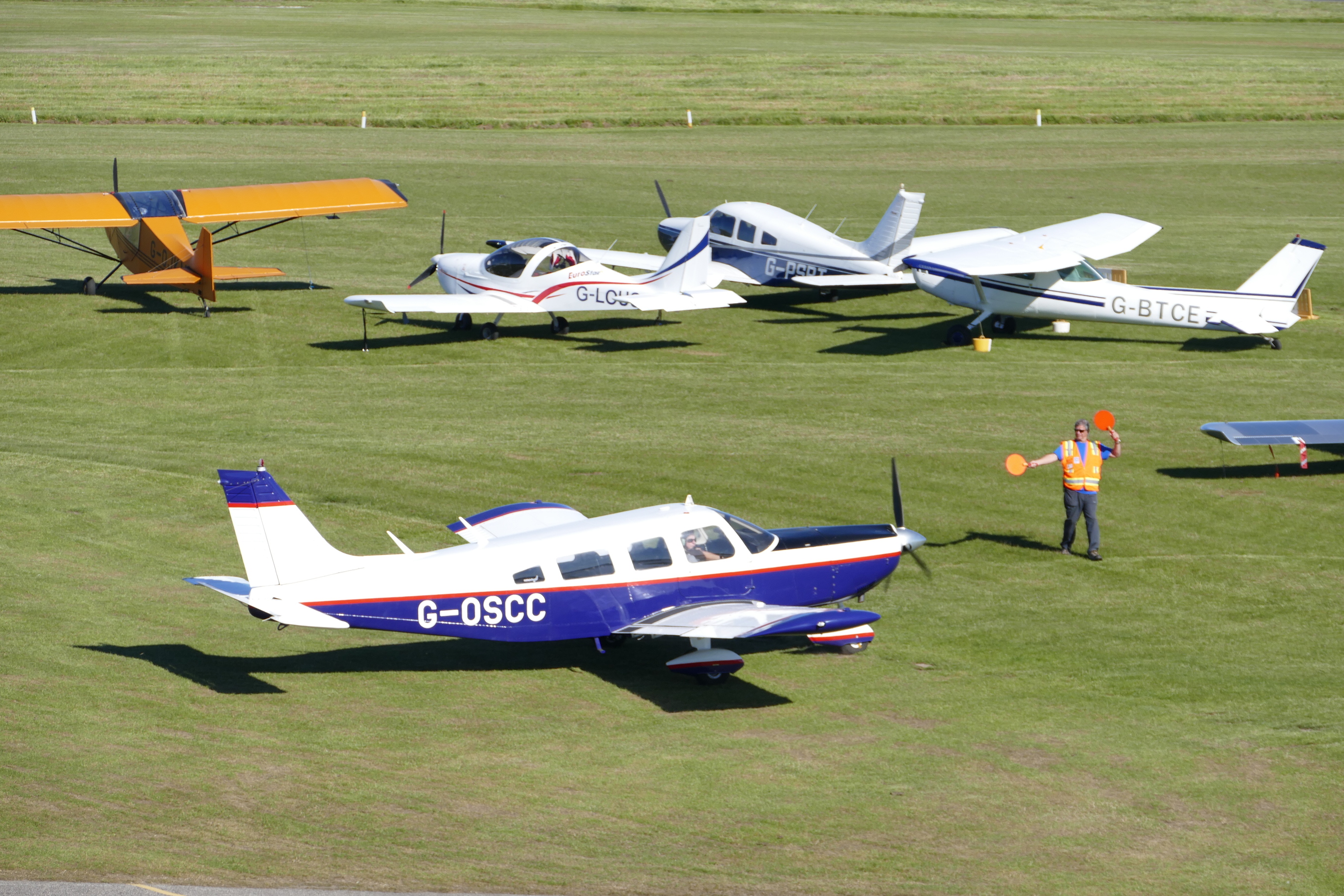 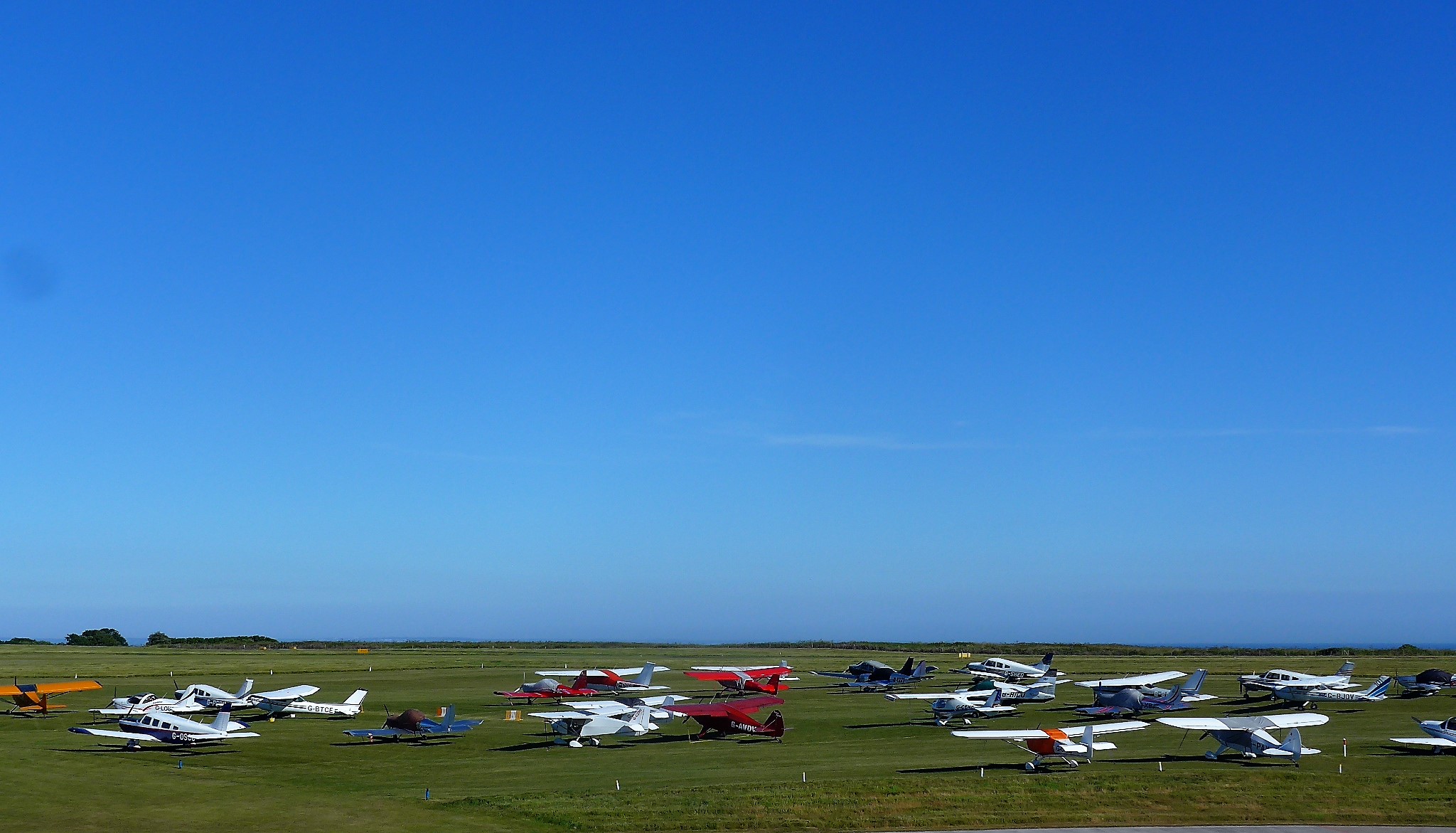