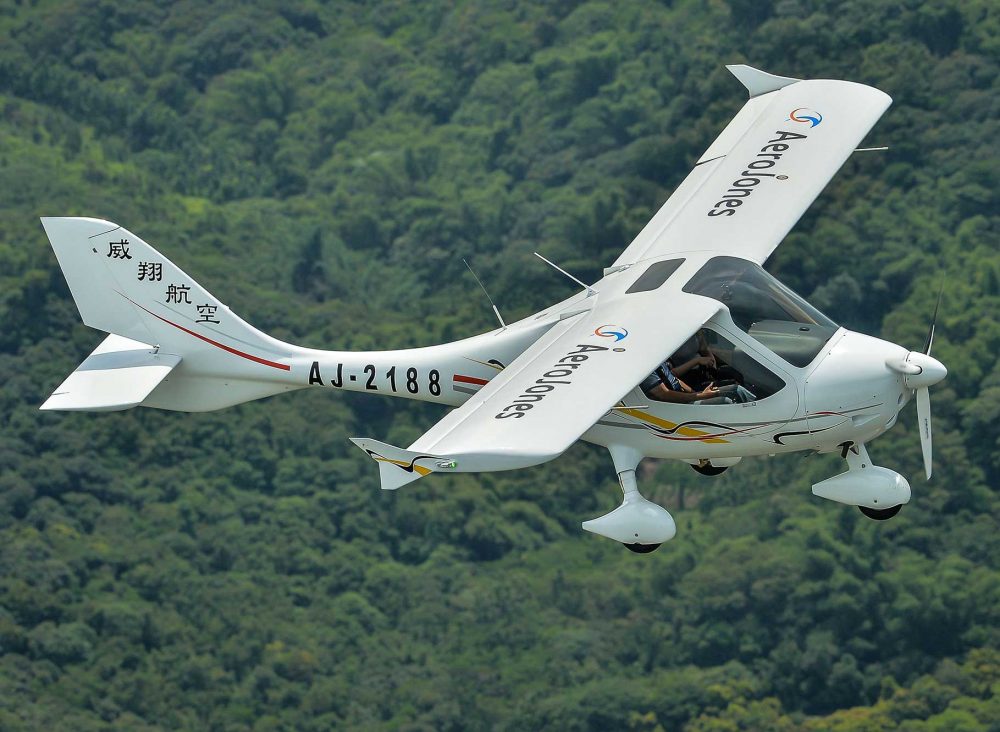 The AeroJones CTLS Simulator allows pilots, or those trying a light aircraft for the first time, to learn the operation and controls of the aircraft. 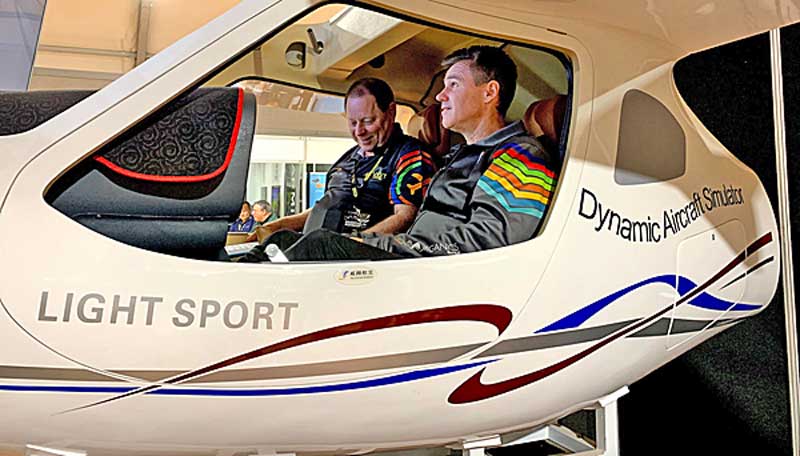 The simulator was demonstrated to pilots at the AirVenture Australia airshow recently – and was hugely popular.

“We had 70 people on the opening day, 80 on the second day, and more than 100 people on the third day,” said Charlie Chen, who handles international business for AeroJones.

“Despite limiting those sampling the CTLS Simulator to a few minutes per person, AeroJones staff were busy from opening to closing.” In all, more than 250 tried the simulator during the three-day show.

In China and Taiwan, AeroJones has taken multiple orders for the $50,000 CTLS Simulator to be used in universities and flight training operations. AeroJones has the manufacturing and distribution rights in the Asia-Pacific region for the CTLS.