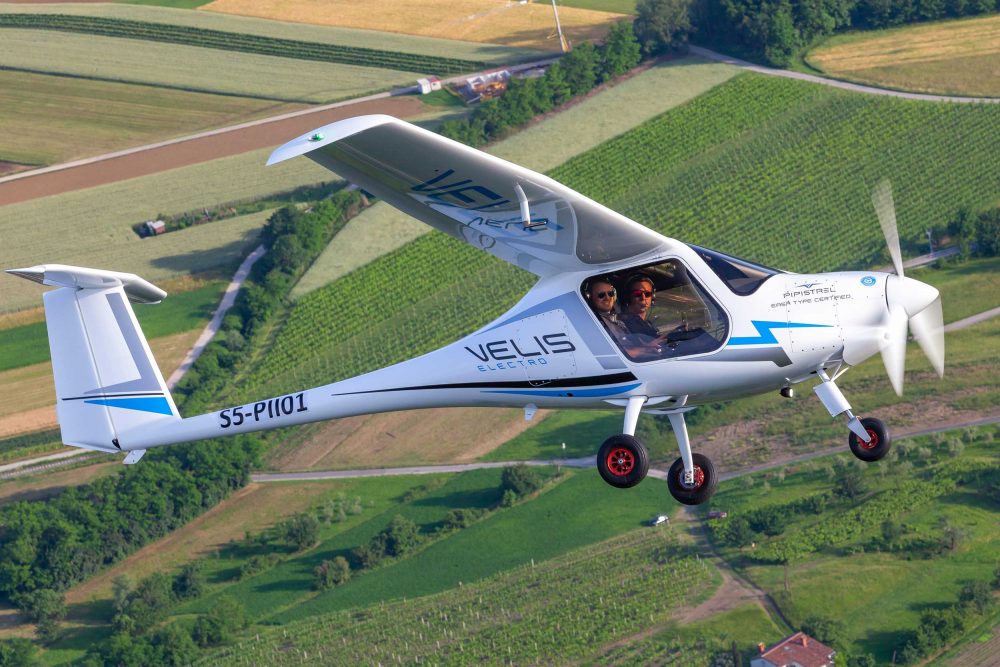 It’s been just over 12 months since the world’s first type certified electric aircraft, Pipistrel’s Velis Electro, entered into service. The Slovenian manufacturer has shared some facts & figures about the aircraft’s first year.

Pipistrel makes a big deal of the simplicity of operation and much reduced maintenance of the electrical powerplant. In turn, that translates into lower operating costs and therefore cheaper flight hour price. So we asked what the Direct Operating Costs are and Pipistrel sent us a cost calculator spreadsheet.

Other benefits of the Velis Electro being cited by Pipistrel are the lower noise – some 70% less than a piston aircraft – and emissions.

“This has allowed the reintroduction of flight operations during weekends and holidays, an activity that had been previously banned on aerodromes with nearby populations, such as Toussus-le-Noble in France,” said Taja Boscarol of Pipistrel.

“Emissions can be cut practically to zero, especially when electricity is generated from  renewable sources.

“This is the case of the aerodromes of Fribourg-Ecuvillens in Switzerland and Aix-Les Milles in southern France, which implemented solar-energy chargers for electric aircraft and have recently become the home bases of their first Velis Electros.”

Wow… that really has potential to open up new – and old – airfields for pilot training. 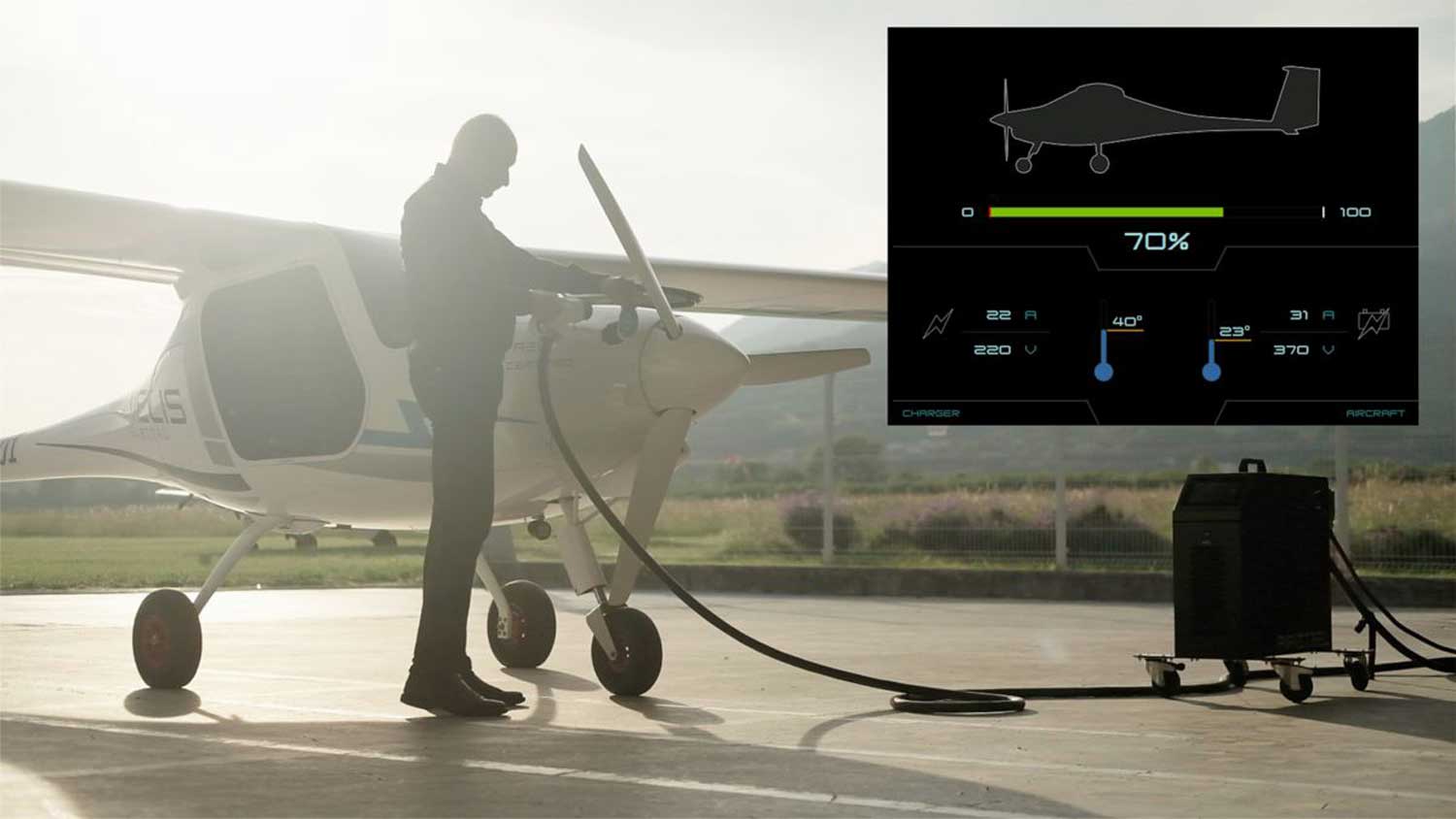 “It is now time to deploy the aircraft fleet, and I am very proud to support this project which will allow clubs to create a new dynamic in this aeronautical world which is living an unprecedented transformation.”

Not surprisingly, it hasn’t all been straightforward. Pipistrel admits that insurance can be an issue.

“Some of them treat it 100% normally, because they see it as just another type-certified aircraft (which it is),” said Taja.

“However, for some others it is like rocket science and they complicate a lot. Some of them even refused it because they simply don’t know how to approach certified electric aviation.”