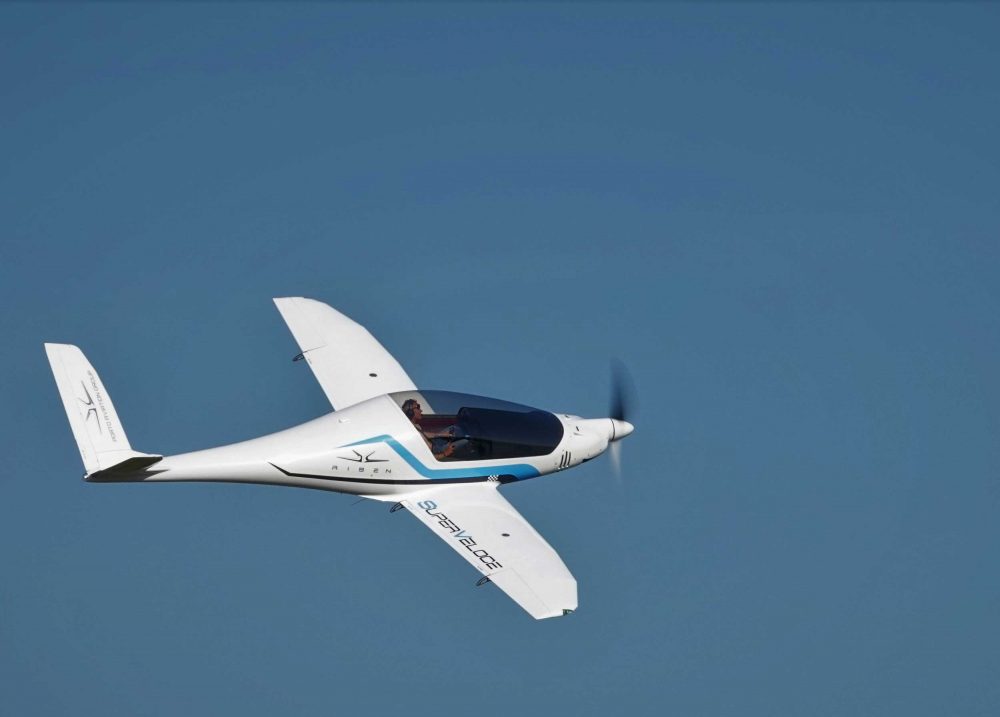 The new microlight class with a weight limit of 600kg is a step closer after the changes needed in law were sent to the UK Parliament.

The detail of the new class has not been revealed as yet, and we wait to see whether there are any substantial changes from the European version. That will be confirmed by the CAA, probably after 19 August.

However, the legislation laid before Parliament does say that the definition of a microlight does include up to 600kg (650kg for amphibian) with a max stall speed of 45 knots.

A joint statement was issued by the LAA and BMAA:

The BMAA and LAA are pleased to report the long awaited revision of the UK microlight definition comes a step closer today, as the proposed revisions to the Air Navigation Order which will enact the changes are put before Parliament. The result of extensive collaborative working between the Associations, CAA and industry representatives, it is hoped that this will lead to the new 600kg Microlight classification being incorporated into law on 19 August 2021. – Geoff Weighell, BMAA and Steve Slater, LAA.