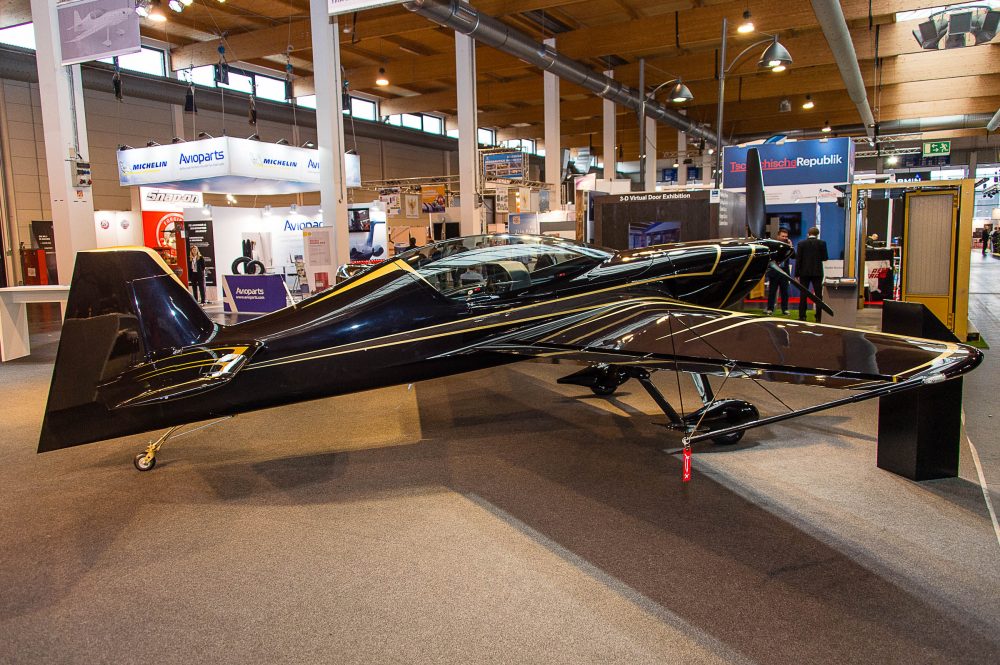 German manufacturer XtremeAir has launched two new models at AERO 2019. They are the XA42 Gold Edition and XA22 trainer.

The XA42 Gold is based on XtremeAir’s current XA42 aerobatic aircraft rated for +/- 10g and aimed at Unlimited Class aerobatic competitions. It’s an answer for owners who not only want to perform aerobatics but also want to fly their aircraft longer distances.

So, in addition to a gold and black paint scheme, the XA42 Gold Edition has a bigger luggage compartment behind the rear seat, capable of carrying two airline-size bags with a max weight of 25kg (up from 10kg) and with an exterior hatch.

The cockpit is also more refined with leather upholstery and a glass cockpit comprising a Garmin G3X Touch display in the rear cockpit (where the aircraft is flown solo), complete with GTN 650 navigator and G5 backup EFIS. The front cockpit has another G5 and GTN 650.

To make getting into the aircraft easier, a step automatically extends from the bottom of the fuselage when the canopy is opened. It retracts on closure.

Eric van der Snoek, design head of XtremeAir, said the XA42 Gold Edition is currently going through certification with completion expected in late 2019. Price will be close to €400,000.

The second new aircraft is the XA22, which is clearly aimed at the market created by Extra’s EA200 two-seat aerobatic trainer – a market expected to expand with Upset Recovery Training (UPRT) becoming mandatory for airline pilots.

However, Snoek said that the XA22 has a bigger cockpit than the Extra, and is more comfortable for both instructor and trainee. It will be powered by a 4-cylinder Lycoming AEIO-390 and be priced around €250,000. 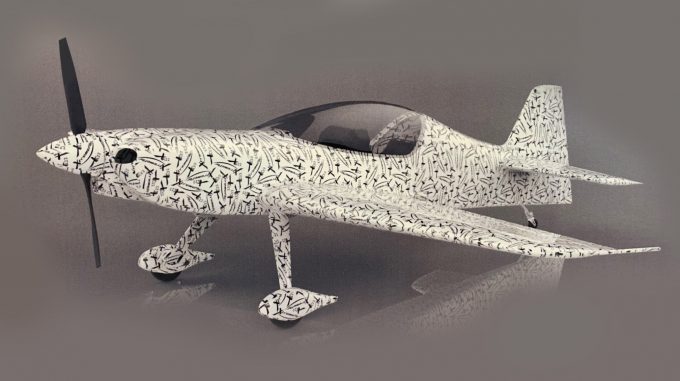 First flight of the XA22 is expected this summer, with certification following in 2020.