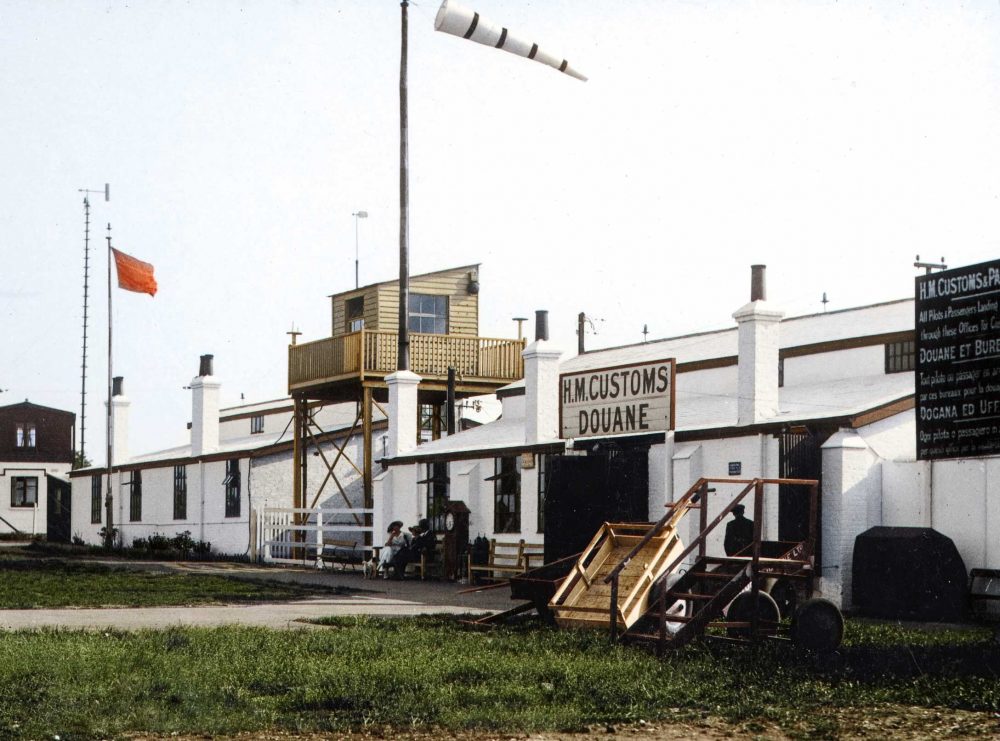 The UK Air Ministry commissioned the building, called ‘Aerodrome Control Tower’, to be ‘erected 15 feet above ground level’ and with ‘large windows to be placed on all four walls’, this established the terminology and design which has been copied all over the world.

“In 1920 there was no blueprint for what air traffic control or even an airport should look like,” said Ian Walker, Chair of Historic Croydon Airport Trust.

“So it fell to those early pioneers to develop, test and implement the ideas that would enable air travel to grow safely.

“Airfields before this had radio offices and ‘aerial lighthouses’, but nothing with the explicit intent of providing technical air traffic services to aircraft. The ‘control tower’ was described as an ‘essential’ development and its legacy lives on with us today.”

The first controllers – known as or Civil Aviation Traffic Officers or CATOs – provided basic traffic, location and weather information to pilots over the radio, which itself was still a relatively new invention. The progress of the dozen or so daily flights was tracked using basic radio-based navigation and plotted on paper maps and using pins and flags.

These days UK air traffic control is mostly the job of NATS, which has launched a spectacular and quite brilliant microsite to celebrate the centenary.