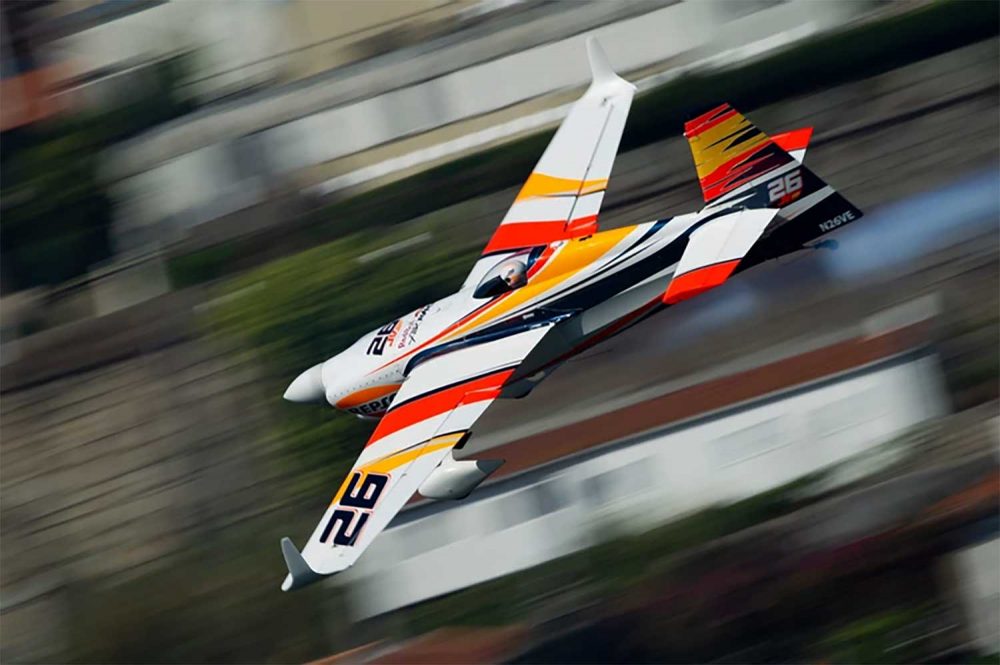 Missing the Red Bull Air Race series? Well, it’s back… without the Red Bull involvement. The World Championship Air Race (WCAR) has agreed a partnership with FAI, the World Air Sports Federation, to stage an international series of air race festivals starting in the first quarter of 2022.

The FAI will provide sporting governance and contribute to the safety oversight for the new series, while granting WCAR exclusive staging rights on a range of piloted air vehicles flown on air-gate courses. WCAR’s headquarters are in the UK.

WCAR will build on the legacy of the Red Bull Air Races using the experience of its production team and competitors gained from their involvement in over 90 races in 34 different cities around the world.

With a commitment to innovation, education and environmental sustainability, WCAR will launch the 2022 season with conventionally powered, legacy race-planes, while working with aerospace partners to embrace the latest advancements in aviation technology.

The Series will rapidly evolve its race aircraft through the staged introduction of sustainable fuels, electric drivetrains and electric Vertical Take-off and Landing (eVTOL) race-craft from Season 3.

World Championship Air Race has agreed an exclusive partnership with the FAI, the World Air Sports Federation, to stage an international series of air race festivals when the Series makes its debut in the first quarter of 2022. #airrace #wcar pic.twitter.com/T4hY6C7RXZ

Willie Cruickshank, WCAR Race Series Director, said, “We are delighted to announce this exciting new agreement between the FAI and World Championship Air Race to bring city-centre air-racing back to the public.

“In addition to creating a highly competitive championship for spectators around the world to enjoy, we share a common purpose to develop and demonstrate the future of green aviation and urban air mobility in a demanding and highly competitive environment.

“World Championship Air Race now has the commitment from the best race pilots in the world, flying the best aircraft, under the exclusive jurisdiction of the world governing body, putting us in a very strong position as we build towards Season 1 which we plan to debut in early 2022.”

One of the former Red Bull Air Race Head of Operations, Willie was a RAF fighter pilot for 26 years before retiring as Group Captain. He went on to spend nine years as a display pilot with the UK based Wildcat Aerobatics team before joining the Red Bull Air Race where he was responsible for all aspects of flying operations including flight safety, race course design, pilot training and briefing.

WCAR has also confirmed that Kirsty Murphy will join its Advisory Board.

As well as being a former RAF fighter pilot, the only female pilot to serve with the Red Arrows, a world champion formation aerobatic pilot and a member of the Blades Aerobatic Team, Kirsty is a UK Aviation Ambassador who is passionate about raising the aspirations of young people. She will advise WCAR as it develops is own legacy programme designed to educate, inspire and encourage the next generation of aviation professionals.

Kirsty joins air racing legends Nigel Lamb, Paul Bonhomme, Jimbo Reed and Jim DiMatteo as the expert panel advising on the new series which is set to debut in the first quarter of 2022.