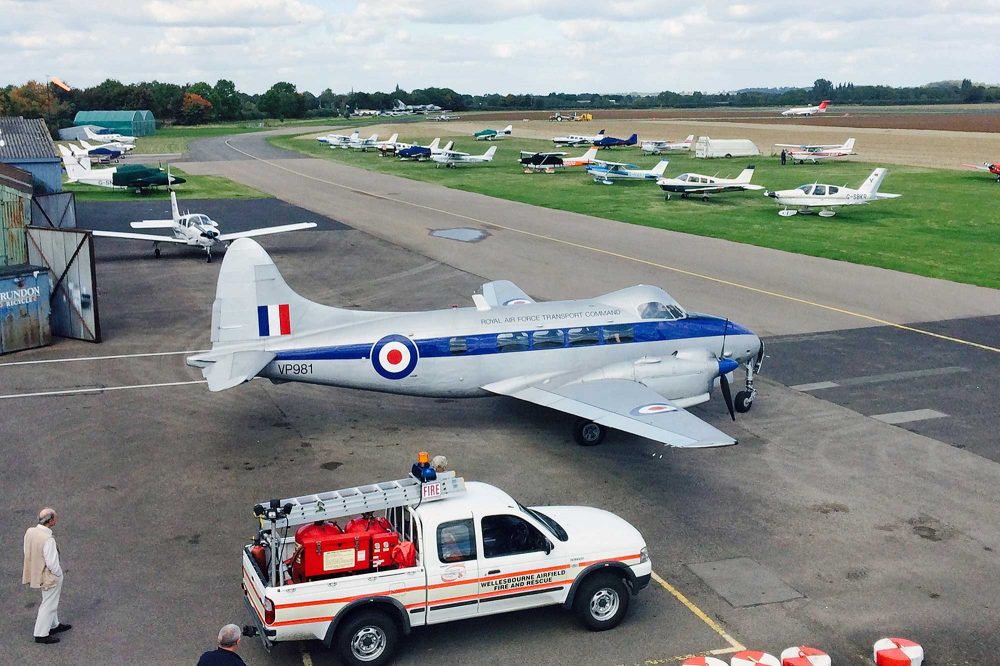 Cock-up, not conspiracy, is the reason that a petition on the website of Stratford District Council asking them to protect all the businesses at the airfield – including Take Flight Aviation which is about to be excluded – was suddenly removed.

The timing of the removal couldn’t have been worse – as it hit 400 signatures just a few hours after having been set up. If it had reached 1,000 signatures, as fully expected, it would have required the council to debate the topic.

The petition was set up by Mike Roberts, boss of Take Flight Aviation, who said, “Seems pretty undemocratic to me pulling a published petition!” Take Flight is the only business not to be offered a renewal of its lease at the airfield following a last-minute change of mind by the landowner, Littler Investments.

Stratford District Council, when asked by FLYER about the removal of the petition, issued this statement through its official spokesperson:

“The petition has been suspended whilst legal advice is sought as to whether it can be accepted as a valid petition or not.  The clause that needs clarifying is – Point 4.5 of the Scheme of Petition, which states that petitions cannot be considered where there is already an existing mechanism in place, in this instance, ‘legal proceedings or matters involving confidential legal or commercial advice’.

“As I understand it no other department or Councillor requested the suspension, neither was it removed following objection.

“Unfortunately when the petition was put on our system as ‘Pending’, for some reason it seems to have activated the petition enabling signatures to be added, so this is being queried with our software provider to see why this happened.

“Take Flight have been informed of this and should expect a response next week once legal advice has been received.”

It still leaves Take Flight Aviation facing eviction from the airfield at the end of September.