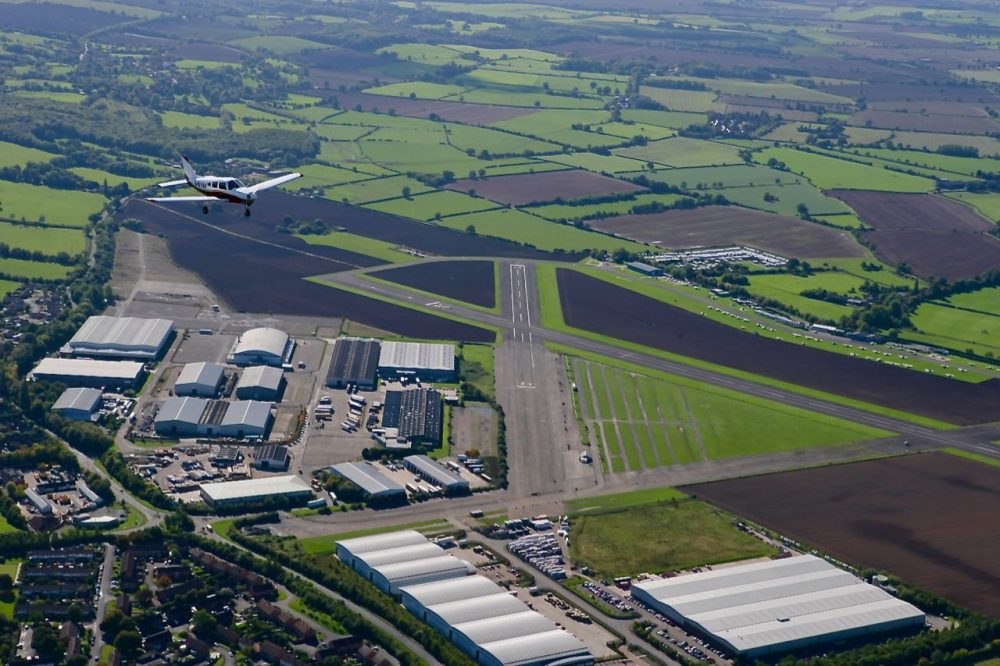 The four businesses on Wellesbourne Airfield left fighting the battle for their continued tenancies have lost the latest appeal meaning they could be forced to leave in July.

The landlords of the airfield, the Littler family, and property developers Gladman are attempting to remove the business tenants on the airfield. They want to build houses on the site even though the local Stratford District Council has vowed to keep the airfield open.

Stratford DC recently confirmed it is pursuing a Compulsory Purchase Order (CPO) of the site to protect it. However, that CPO may not come in time to save the businesses.

Wellesbourne Airfield played an important role in WW2 – one of the reasons Wellesbourne airfield is designated as a heritage asset.

Mike Roberts of Take Flight Aviation, one of the four businesses left fighting for their tenancies, said, “[Wellesbourne is] an irreplaceable resource delivering social, cultural, and economic benefits. Its consistency as an airfield in daily public use must be preserved to continue its conservation, or its significance to interpreting the past would be lost forever.

“The tenants have vowed to fight on and are currently looking at taking the case to the Court of Appeal.

“However, even if the tenants have to move off the airfield temporarily this could actually save the local authority a substantial amount of money.

“Although the airfield would still have a lawful use as an airfield the significant income derived from the tenants would be ignored, as they could be in effect be buying farmland at less than £10,000 per acre rather than a thriving airfield, albeit one that they are deliberately running down.

“The cost of fighting the case against the landlords backed by major developers is disproportionate to the income of most of the small businesses on the airfield. This is what the Landlords and backers are relying on, doing everything they can on the way to increase legal costs, but they had not expected the resilience of the tenants and their supporters at Wellesbourne and the widen aviation community.

“Unfortunately, the tenants own legal costs and the potential of paying the landlords’ legal costs have forced four businesses out of the fight.

“With the local authority, government, heritage organisations, CAA, aviation organisations and APPG GA all supporting and awaiting the final outcome of the Wellesbourne situation with interest, it doesn’t seem fair that this financial burden should rest on four small businesses shoulders so a Crowdfunder page was set up.”