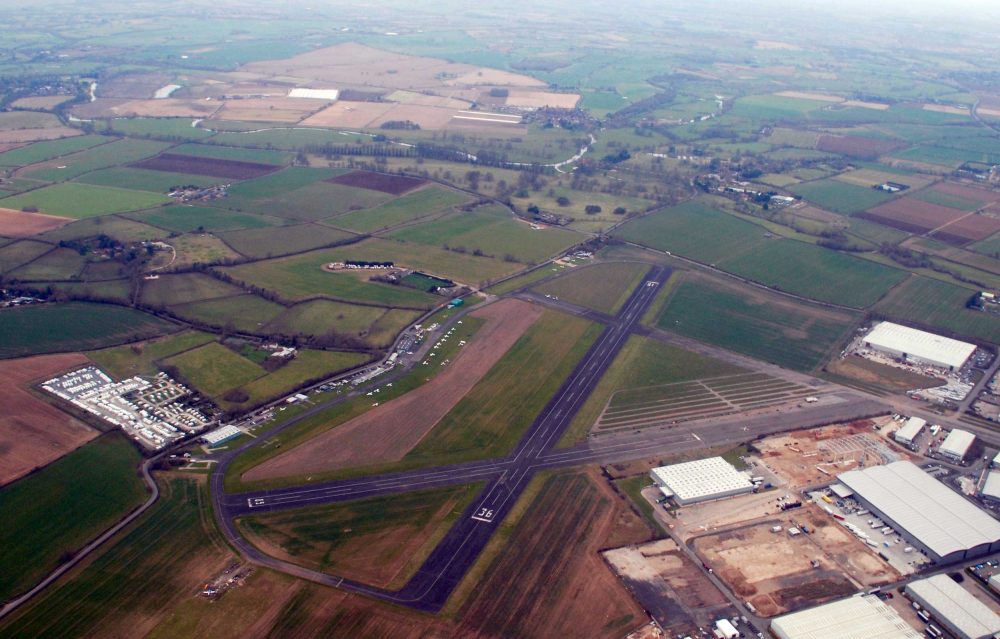 Wellesbourne Airfield will NOT close at the end of this year! That’s the fighting talk of the businesses based on the Warwickshire airfield who have the full support of the local council and have now defeated the property developers who want to build 1,500 houses on the site in the opening rounds.

“We decided we wouldn’t go quietly in the night,” said Duncan MacKillop, leader of the Wellesbourne Matters campaign group working with the airfield businesses. “We went head to head with Gladman [the property developers] at a planning inquiry, having secured the services of a leading QC specialising in planning matters, and successfully rebutted all their claims. We will be flying at Wellesbourne for the next 20 years at least.”

The Inquiry Inspector is expected to rule by the end of March that the Core Strategy document of Stratford District Council is “sound” and that Wellesbourne Airfield is not needed to meet local demand for housing. The council’s objectives include, “Retain and support the enhancement of the established flying functions and aviation related facilities at Wellesbourne Airfield”.

The owners of Wellesbourne Airfield, the local Littler family, have engaged Gladman Developments to obtain planning permission. In late 2015 they told airfield businesses that the lease of the airfield operating company, Radarmoor, would not be renewed at the end of 2016 when it expires. “As a consequence, use of the land as an airfield will end,” said a statement issued by the family.

However, that statement fails to take into account the legal rights of every business on the airfield, said Sean Brown, CEO of Heli Air, which employs 60 people on the airfield in its helicopter training and maintenance business. “We have the right to apply to a judge for the extension of all our leases,” said Mr Brown. “We will ask to extend for 15 years… and when that’s up, we’ll ask for another 15 years.”

“If Radarmoor ceases to exist on 24 December [when its lease expires] then we, as a group of businesses, will continue to operate the airfield.” Mr Brown said they had already acquired the necessary equipment, such as fire engines and the like, to do that. “So far as we’re concerned, there won’t be any closure.

“We have the support of all the local people and the businesses on the airfield, and the local council – and we have the right to use the runway,” he continued.