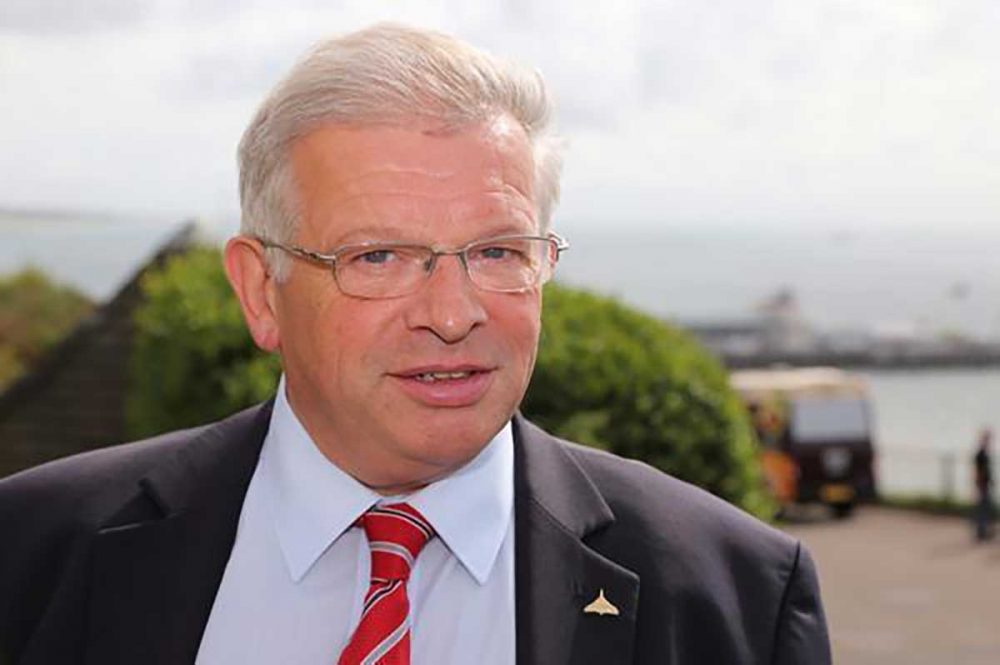 Dr Robert Pleming, the man who led the campaign to restore Vulcan XH558 to flight, has died.

“Robert was a true visionary whose determination to restore Vulcan XH558 to flight captured the hearts and minds of millions of people. His determination was an inspiration and an exemplar of how to bring a difficult project to fruition.

“We will continue our work on his vision for the future of XH558 as an inspiration for green technology as well as an aeronautical milestone. His mission was to engage young people in the possibilities that a career in engineering can create to tackle the challenges facing the world today.

“Our thoughts go to his family and friends at this difficult time.”

It is with great sadness that we heard the news about Dr. Robert Pleming’s passing.

A true gentleman, hugely intelligent, and a personal inspiration to many of us involved with Aerobility. @vulcantothesky https://t.co/k1RHrjQzcC

In 2007, the Vulcan to the Sky Trust returned Vulcan XH558 to flight, after a campaign that started following her last flight in RAF service in 1993.

XH558 went on to deliver amazing air displays for the next eight years, up to October 2015. However the aircraft continues to operate in full working order in ground running condition.

The Trust plans to deploy XH558 as the centrepiece in a new Vulcan Experience hangar, telling the story of the Vulcan, the RAF’s V-Force in which she served – keeping the peace during the Cold War.

Vulcan to the Sky Trust

Into the Sky podcast: Now available on Spotify, iTunes and all other popular podcast catchers!https://t.co/1gNvuUTfQE

In the first of our regular monthly episodes, we hear from Dr Robert Pleming as he shares his story about bringing XH558 back to flight. pic.twitter.com/3pthWpexws

email
Vulcan To The Sky Trust