A new design from the world’s most successful kit aircraft manufacturer is always going to be big news, so when Van’s Aircraft revealed the RV-14 – a much bigger two-seater than their previous designs,  we were went off to Oregon, USA for FLYER August 2014 .

Is bigger really is better? Well, the -14 doesn’t handle quite as nicely as its RV-7 stablemate, but it’s got rock-solid handling while still being aerobatic, and will carry more payload further and in more comfort than the -7. Plus, being the most advanced kit developed by Van’s so far, any prospective builder should get in the air easier and faster. 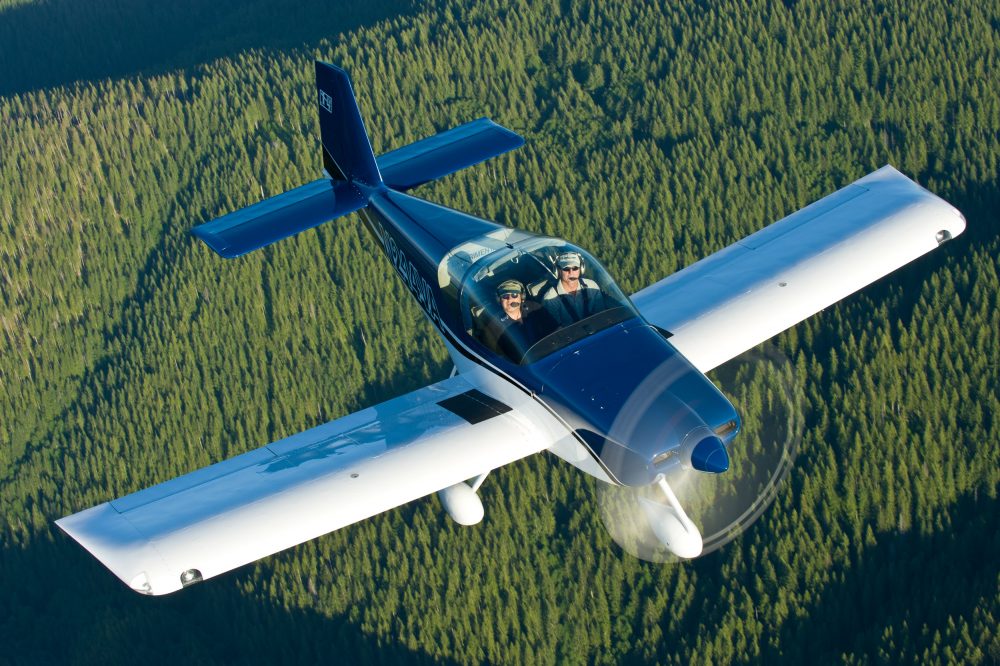 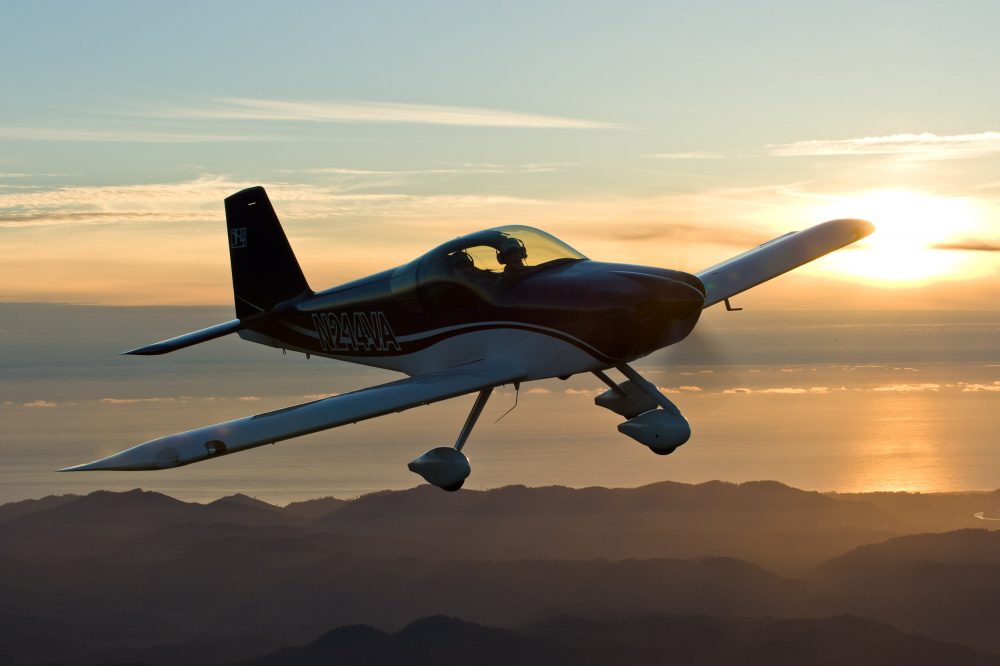 The first example was built as a 14A ('A' signifies nose-wheel), but a tail dragger has now been built and is available 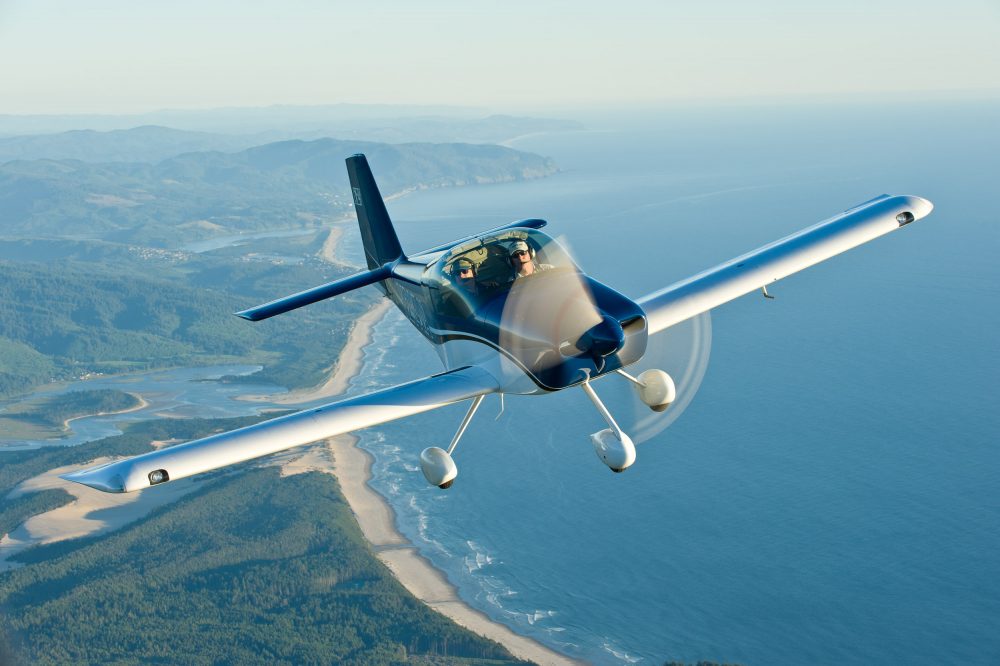 Like all Van's aircraft the 14 handles well, but if handling is the thing you care most about you might want to build yourself an RV-3 or RV-4 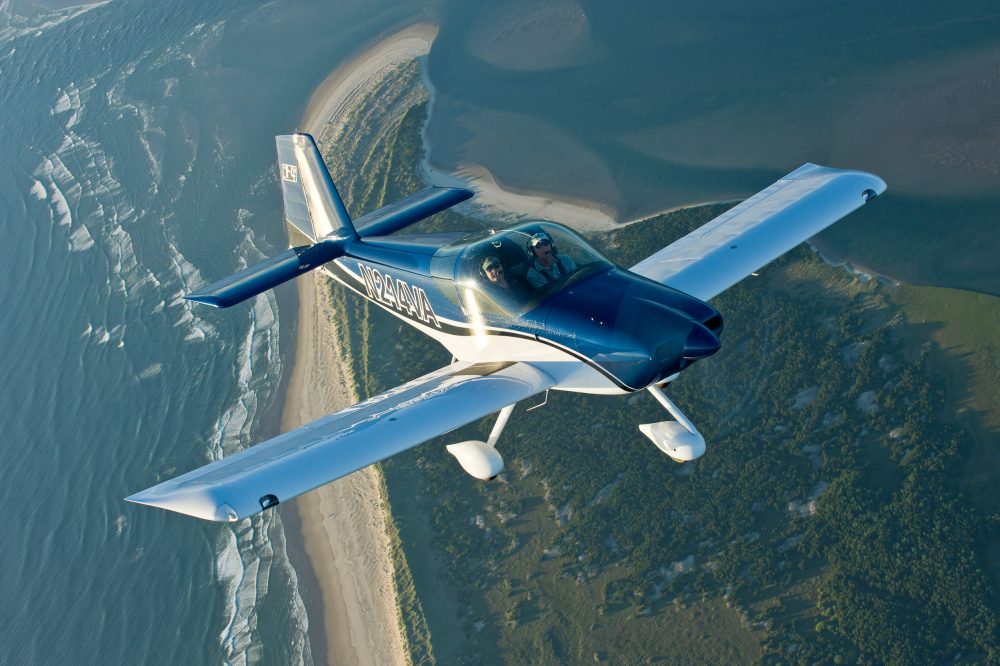 These shots were taken off the coast of the spectacular Oregon coast, a short flight from the factory 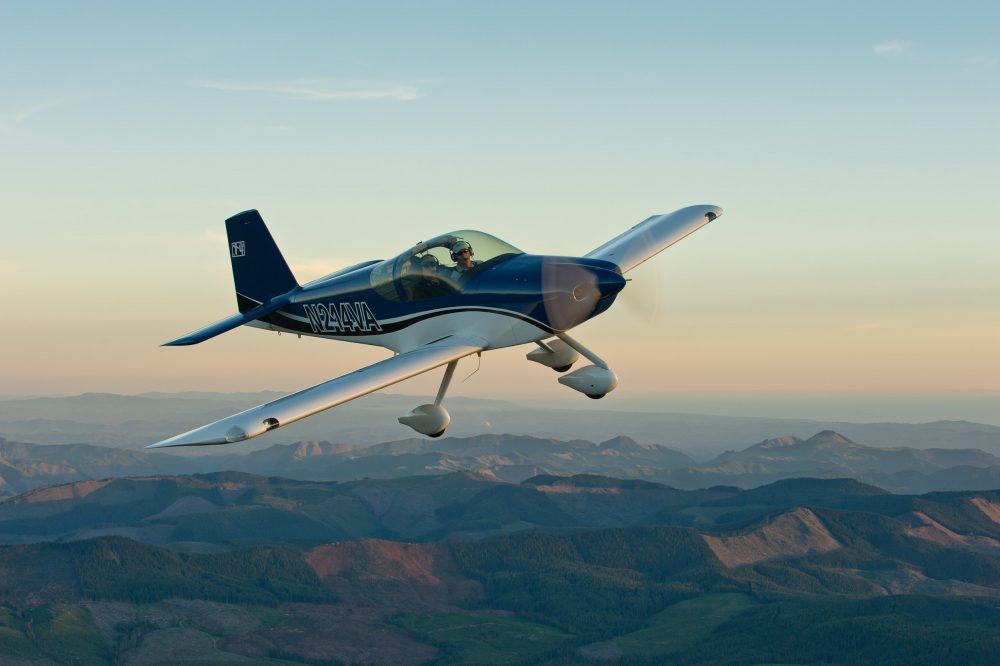 …mountains and hills inland, spectacular coastline to the west…a very nice part of the USA 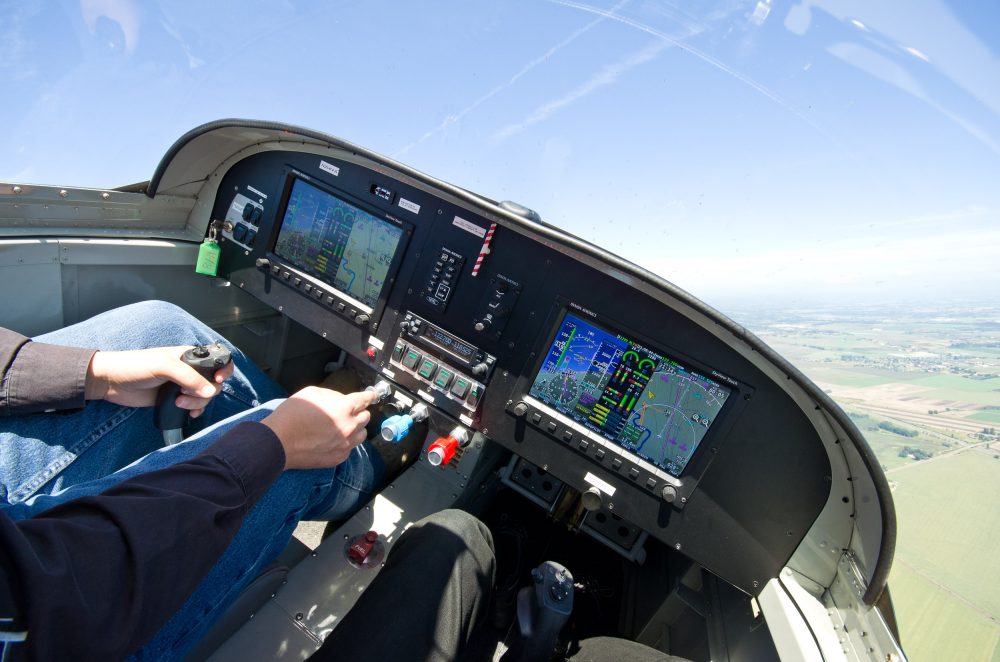 Although you can choose your own avionics, the RV-14 kit has been designed with a couple of standard options. Here the 14 has been fitted with Dynon's offering 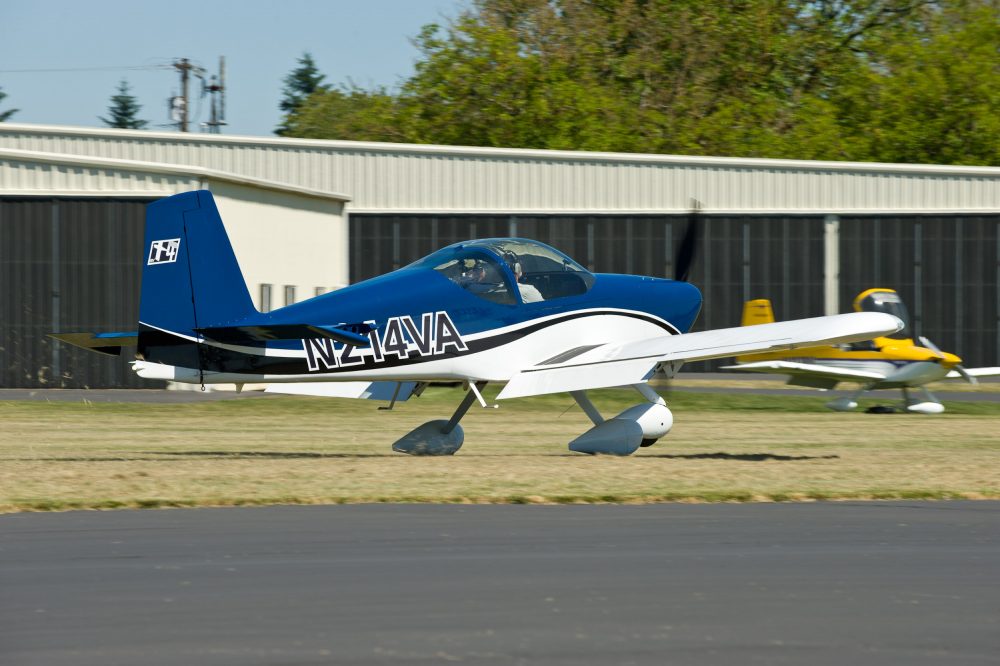 Some have been concerned about the strength of Van's nose-wheel during grass operations, the 14 (we're assured) is more than up to the task 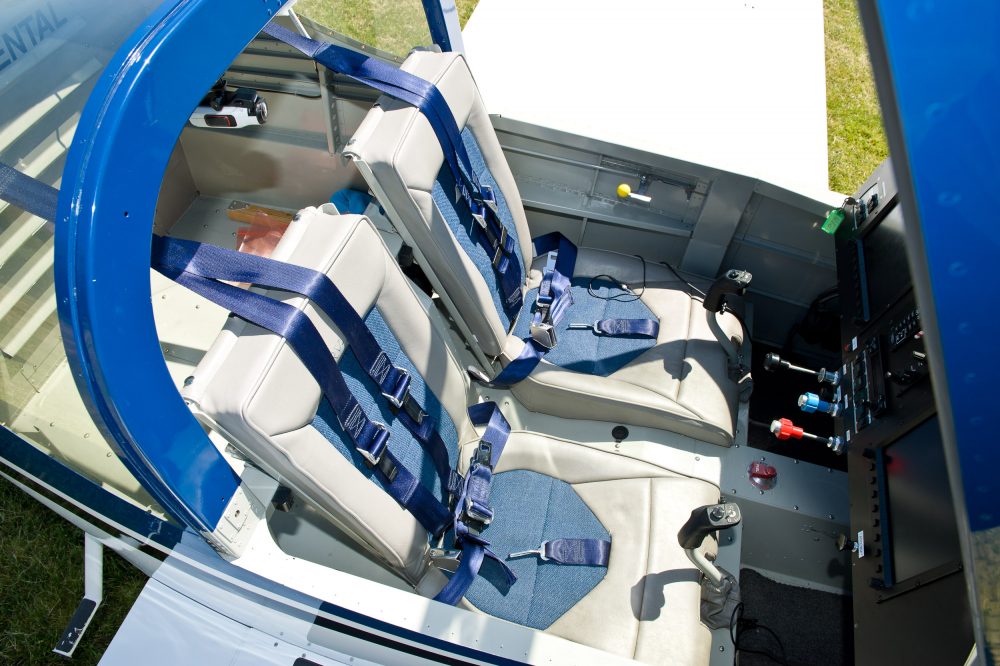