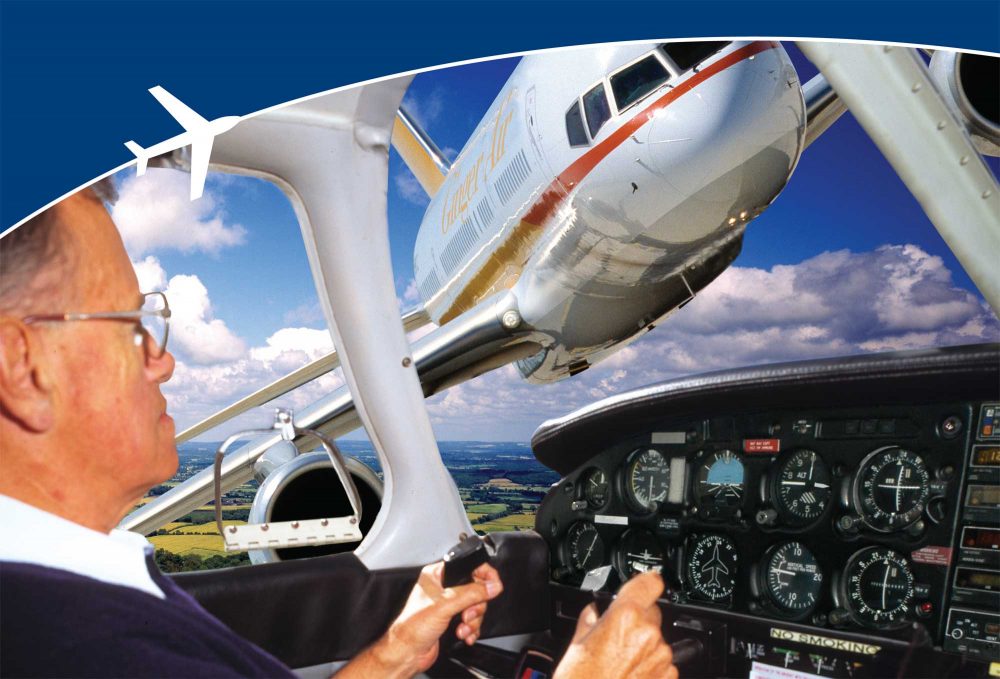 A survey of pilots who have infringed controlled airspace has found that 74% of the pilots interviewed did not have a GPS in the aircraft. Of the remaining 26% which did have a GPS, half were not being used.

The survey was carried out by FASVIG – the Future Airspace Strategy VFR Implementation Group – and the results revealed at a special Infringement Workshop staged by the CAA and NATS on 12 July.

“We are aware that CAA and NATS are under pressure to achieve early results and our focus is therefore on what we think will be effective in the short term,” says the report which goes on to be critical of the CAA’s approach.

“GA representatives at AIWG have been pressing for the gathering and release of data for several years, and that the CAA is suddenly becoming precipitate in their desire to have an impact. Had data been released earlier, we might already have reached a measured conclusion and implemented effective mitigating actions. Urgent action is now being developed ahead of a full evidence base that otherwise might inform it.”

FASVIG’s report makes some recommendations for short-term fixes and is clear that encouraging the use of GPS.

“The number of infringing pilots who were using a VFR moving map effectively was very small compared to the overall population,” says FASVIG. “We gather from this that one of the most effective ways to reduce infringements would be the widespread use of such devices and that the users were properly trained in their use.