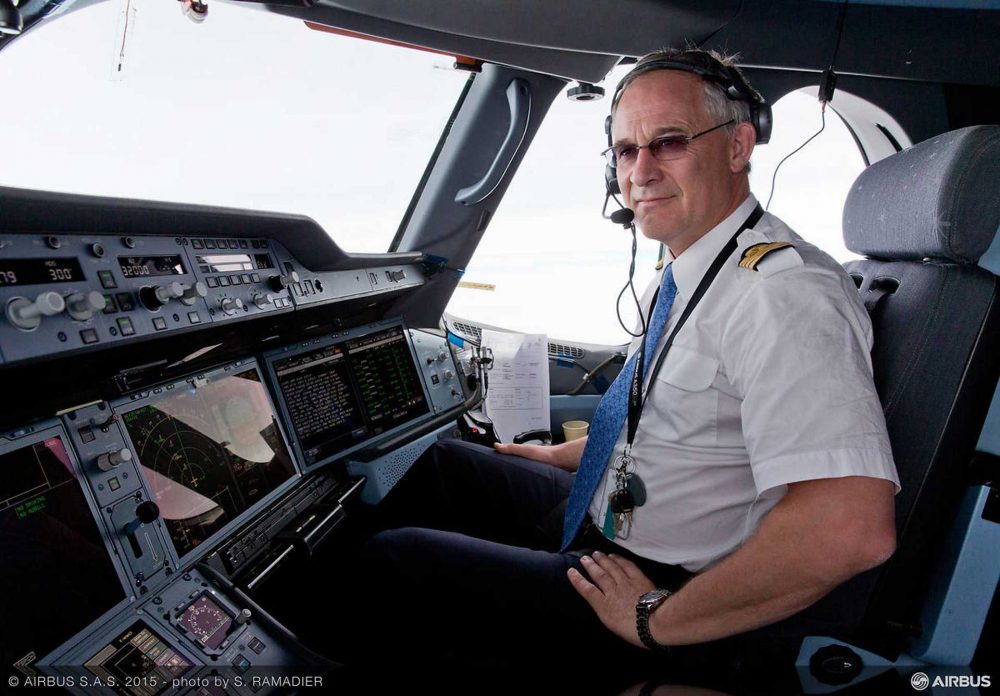 A briefing note from the Independent Flight Examiners’ and Instructors’ Association:

…may continue to exercise the privileges of their licence for UK licence holders only. They may not offer flight training or examining for EASA courses (unless they have express permission from the EASA member state or obtained an FCL 900c or 1000c approval). From 1st January, 2021 such instructors and examiners may not teach or examine on EASA courses. From 1st January, 2021 – UK issued examiner certificates and instructor qualifications are no longer accepted in the EU to conduct skills tests/proficiency checks or assessments of competence for the issue, revalidation or renewal of EASA Part FCL licences, ratings or certificates.

…may continue to teach and examine UK licence holders in accordance with their UK FCL certificates. They may also teach and examine EASA licence holders under the direction of an EASA approved ATO in the UK. Any instruction and the examining conducted at a facility or using the equipment which is not EASA approved or conducted within an EU member State will not be accepted as part of an application for the issue, revalidation or renewal of an EASA Part FCL licence, rating or certificate. Revalidation of the 900c/1000c qualifications will be under the direction of the EASA member state which has issued them. Pilots holding these approvals may only use them in a ‘third’ country and at an EASA approved ATO.

Ex UK Instructors/Examiners who SOLI’d out and received their licence prior to 31st December, 2020 and who do not currently hold a UK Part FCL Licence.

…may continue to instruct/examine UK licence holders in accordance with the privileges of their EASA licence until the validity of their certificates expire or until 2 years has elapsed, whichever comes first, in accordance with the UK Withdrawal Act Transitional Arrangements. Subject to the Examiner and Instructor qualification having been issued by the UK CAA prior to 31st December, 2020 *

Instructors/Examiners holding an instructor or examiner qualification issued by any EASA member state prior to December 31st 2020.

…will be able to continue instructing or examining, undertaking skill tests, Proficiency Checks and/or assessments of Competence for UK Part FCL licence holders, for the period of their licence/rating/certificate validity up to a maximum of two years.

Ex UK Pilots who SOLI’d out and whose EASA licence is dated after the 31st December, 2020.

ORS4 E5248 allows pilots who started the SOLI process before 1st January, 2021, but who received an EASA licence dated after 31st December, 2020, to continue to operate G-registered aircraft without holding a UK FCL licence until 31st December, 2021. If pilots wish to continue to operate a G-registered aircraft, they must apply for a UK FCL licence when these become available.

Ex UK Instructors/Examiners who SOLI’d out and whose EASA licence is dated after the 31st December, 2020.

NB: To gain a UK Part FCL licence if your EASA licence is dated after 31st December, 2020 would normally require a resit of all the appropriate examinations, undertake the appropriate flight training and pass the associated tests. This is the Process that applies to ICAO licence holders and will also apply to initial EASA licences issued (ab initio) after 1st January, 2021.

However, this requirement will not apply to UK Licence holders who SOLI’d out where the process was not completed before 1st January, 2021.

Important Note
Pilots may continue to operate on their existing UK EASA licence until they have completed the SOLI process. There are some differences between EASA Authorities with regard to what is considered to be the completion of the SOLI change.

However, whatever the process, the issue date written on a pilot’s non-UK EASA licence determines the privileges they now have, or have lost, with respect to instructing/examining UK Part FCL pilots.

Please note this document is not CAA approved but is IFEIA’s interpretation of the current regulations behind the SOLI process. It has been seen by the UK CAA and returned with minimal alteration. We therefore believe it to be correct.

If you are an instructor or examiner and would like to join IFEIA, email David Hoy here.

How to make UK ‘best place for GA’ – CAA consults