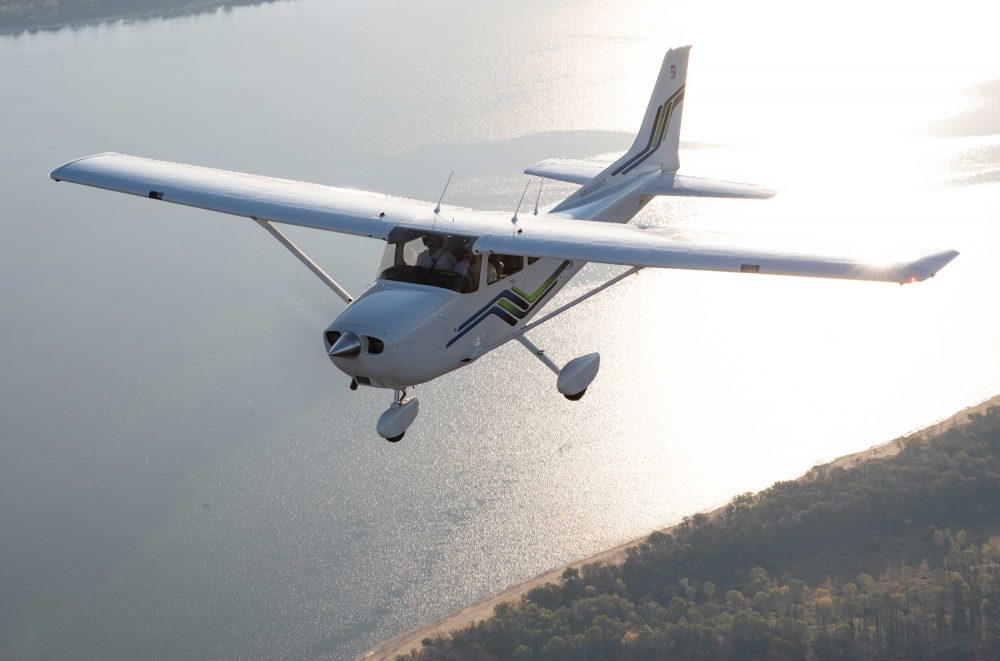 Pilots holding UK national licences, such as the original brown CAA PPL, will be allowed to fly Part 21 SEP aeroplanes and Touring Motorgliders under an exemption issued today.

Part 21 aircraft are what used to be known as ‘EASA aircraft’ and include most popular type certificated aircraft such as Cessna, Piper, Cirrus and Diamond.

The exemption lasts until the end of June 2021 but before that expires, legislation for a permanent change will be introduced.

“All licence holders are requested to read the guidance supporting the exemption as there are conditions around operating Part 21 SEP aeroplanes and motorgliders,” said the CAA statement.

The CAA also said, “A licence holder must not exceed a maximum accumulative total of 12 flying hours as PIC permitted by this exemption. The purpose of these flights must be to regain competence and familiarisation or to cover any specific differences associated with Part 21 SEP aeroplanes or TMGs.

“The first flight by a licence holder under this exemption must be a flight with a Flight or Class Rating Instructor of at least one hour’s duration if the licence holder has not flown since 8 April 2020.”

The exemption is contained in ORS4 No.1471 and can be found here.