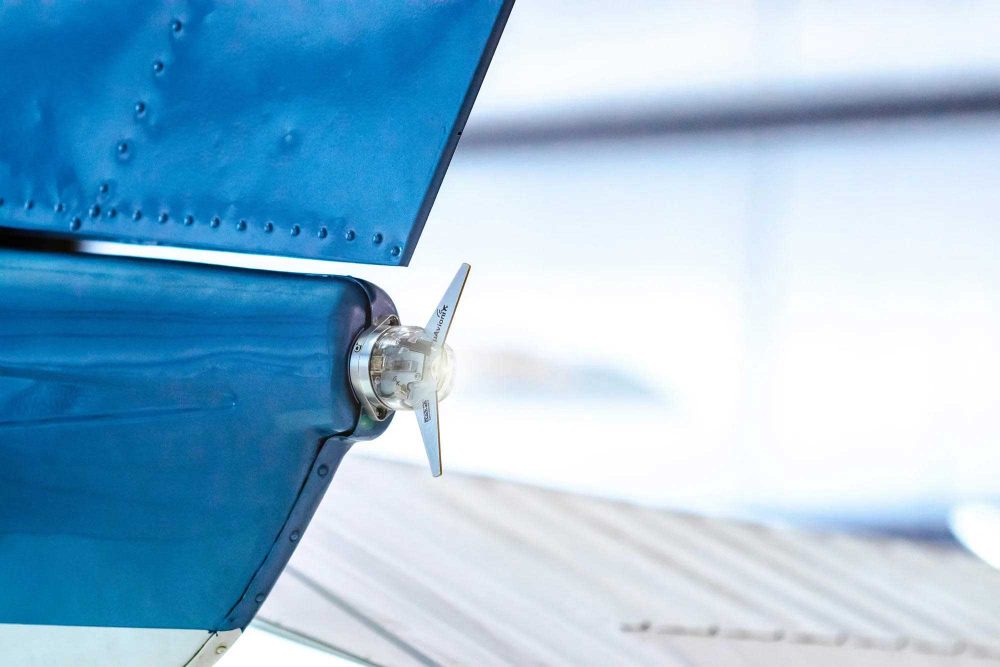 Probably the most sophisticated aircraft tail-light ever, the uAvionix TailbeaconX, has received its FAA Technical Standard Order Authorization (TSOA) in the US.

The TailbeaconX replaces a standard rear white navigation light but is equipped with a transponder, ADS-B Out, Satellite-Based Augmentation System (SBAS) GPS – as well as a rear LED position light.

The TSOA includes the following:

tailBeaconX is designed to be globally compliant and an easily installed ADS-B OUT solution for General Aviation (GA) and Urban Air Mobility (UAM), meeting current and future 1090MHz ADS-B mandates.

Wow, it’s been a busy day. We just received TSO authorization for tailBeaconX! Next up, STC/AML here we come.https://t.co/EULxNsvEAl pic.twitter.com/y3k9Lml1DK

“Combining a LED rear position light replacement, a 1090MHz Mode S ES ADS-B OUT transponder, SBAS GPS position source, and a dipole antenna into a single package was a major feat for our team – resulting in major cost reduction to our customers,” said Ryan Braun, COO of uAvionix.

“Weighing only 140 grams, taking no critical panel space, while incorporating its own antennas, the path to ADS-B compliance is significantly simplified for a large group of aircraft”.

Supplemental Type Certificate (STC) efforts for a large Approved Model List (AML) are in work and completion is expected in Q1 2021.  Recommended price for TailBeaconX TSO is $2499. The UK agent is LX Avionics.