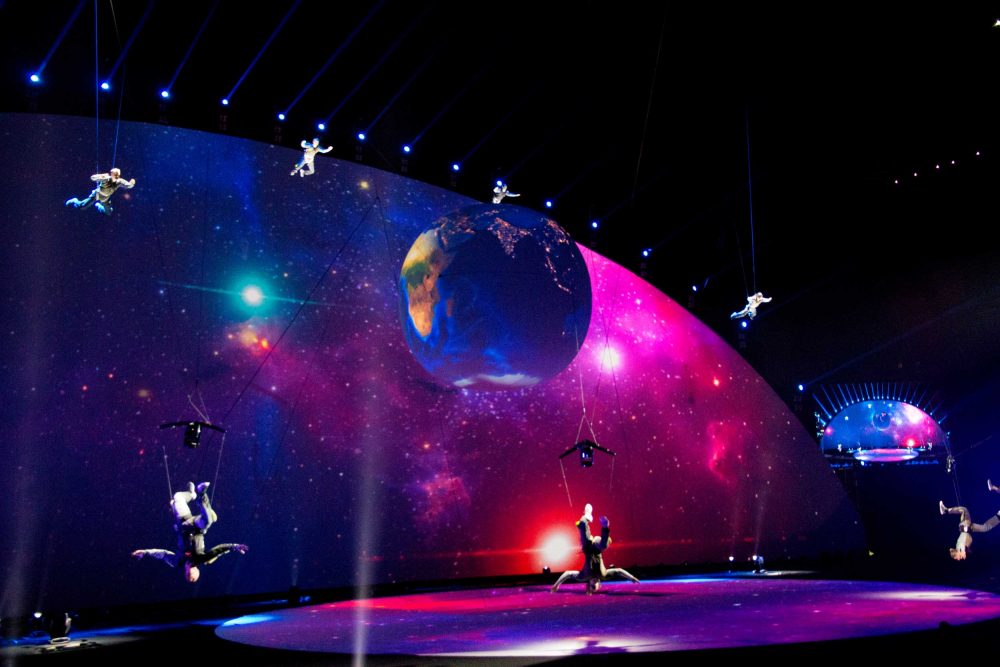 +VIDEO Turkey will be the official host country for the FAI World Air Games 2020.

The Games will take place in September 2020 at various locations in Turkey including Ankara, Antalya, Eskisehir, Efes/Selcuk, Oludeniz/Fethiye and Pammukale/Honaz.

Kursaat Atilgan, President of Turkey’s aeronautical association, said, “More than two billion people from around the world can reach the centrally located tourist destination of Turkey in under four hours flight, making it an excellent venue for the FAI World Air Games 2020.

“We believe that holding the prestigious FAI World Air Games 2020 in Turkey will allow us to attract a younger generation of air sports fans, both within Turkey and worldwide.”

Turkey plans to invest in the host venues, installing new equipment and even building new airfields.