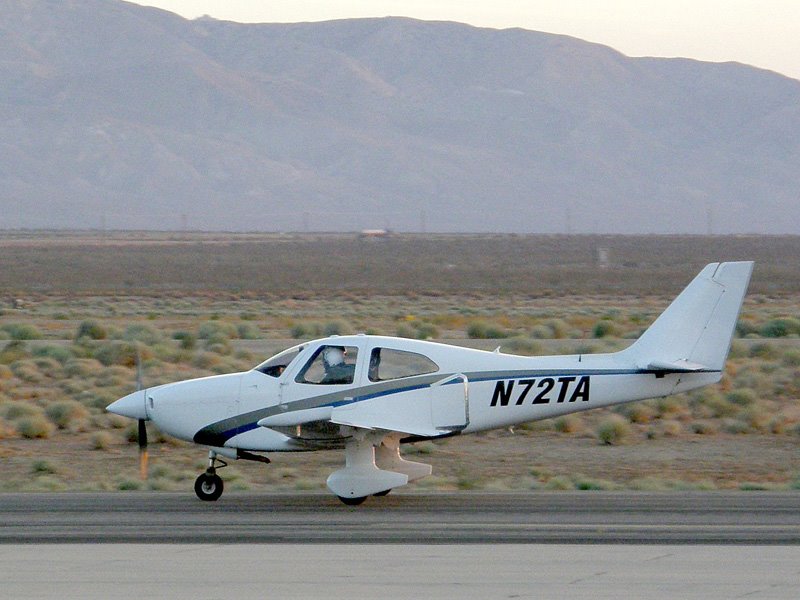 Toyota Motor Corporation has flown the first example of its new experimental aircraft from Mojave airfield in California. The aircraft has been built in a joint project with Toyota Motor Sales, USA, to verify small aircraft technology.

The test was carried out by Scaled Composites, and was part of Toyota research into whether its aerodynamics and low-cost production technologies could be applied to the small aircraft sector.

The aircraft used in the flight was a four-seat, single-engine piston (engine from an unspecified ‘outside’ manufacturer); it is made from composite materials; and after further proving flights the company is hoping to make ‘contributions to general aviation technology’.