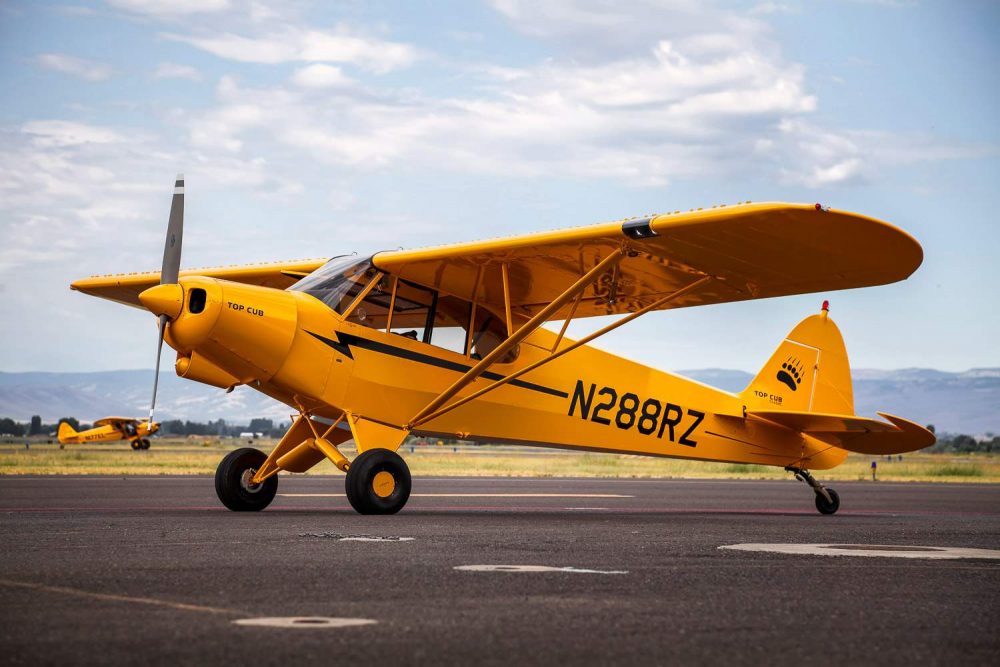 The kitplane market in China may be set for a boom – that’s what Liaoning Cub Aircraft Corp believes.

The company has just agreed with Continental Motors Group (CMG) for the supply of its Titan IO-360 engine for its Top Cub kitplane.

The Part-23 certified Top Cub is a derivative of the Piper Cub, created by CubCrafters. Liaoning Cub Aircraft Corp acquired the type certificate and Chinese production rights to the aircraft kit in 2015. It’s believed to be the first kitplane to be sold in China.

Wolfgang Qian, CEO of Liaoning Cub Aircraft Corp, said, “The combination of the Titan IO-360 engine with our airframe offers the best power to weight ratio that we could hope.

“The strategic partnership with Continental Motors Group allows us to offer a highly reliable engine to our customers and to provide them with industry leading technical support.

“We are convinced that the experimental market will expand rapidly in China. The capacity of CMG’s local team to assist Top Cub builders with all the information related to the safe operation of the engine and its maintenance was crucial, as is their ability to stock the parts in China needed for scheduled maintenance.”

The partnership with Continental Motors began with the delivery of the first six engine kits, after the Chinese CAA validated the experimental building rules.

The Continental Titan IO-360 is a fuel-injected four-cylinder piston engine with 9.0:1 compression ratio and an output of 180/185 hp.