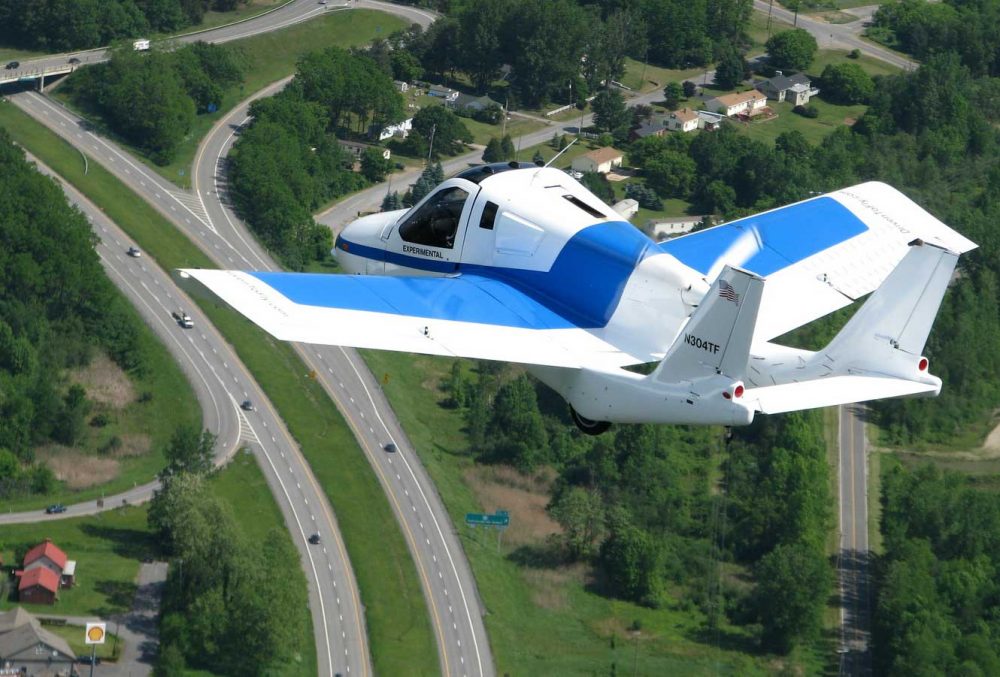 Terrafugia says it will put its Transition flying car into production and on sale next year.

“We are at the critical point where we can implement the best design features based on years of flight and drive testing. This will improve function, safety and aesthetics for the optimal flying and driving experience.”

The Transition improvements include:

Terrafugia is also partnering with state-of-the-art suppliers for avionics and parachutes. Dynon is providing the EFIS (Electrical Flight Information Systems) and BRS is providing a full frame parachute system. 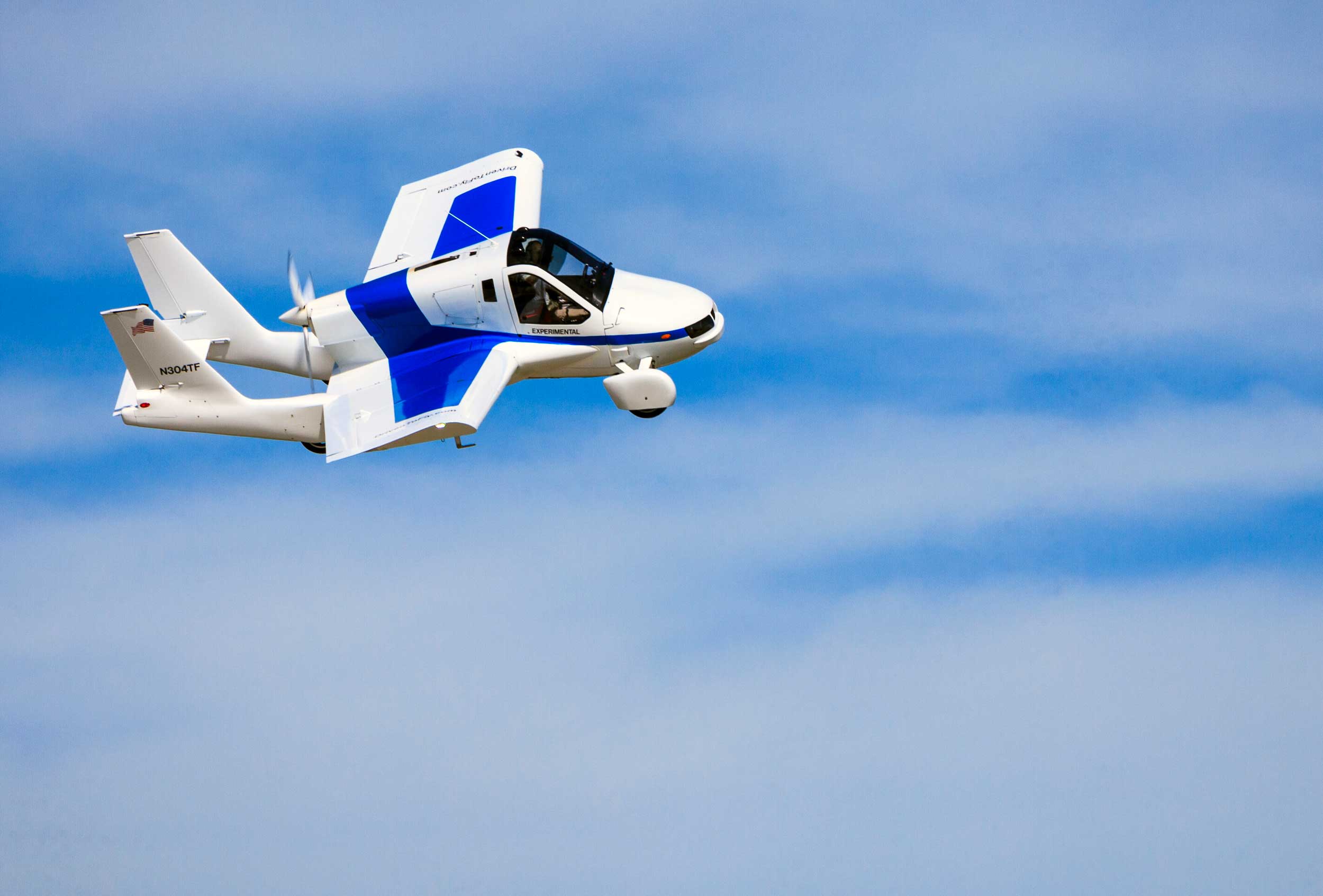 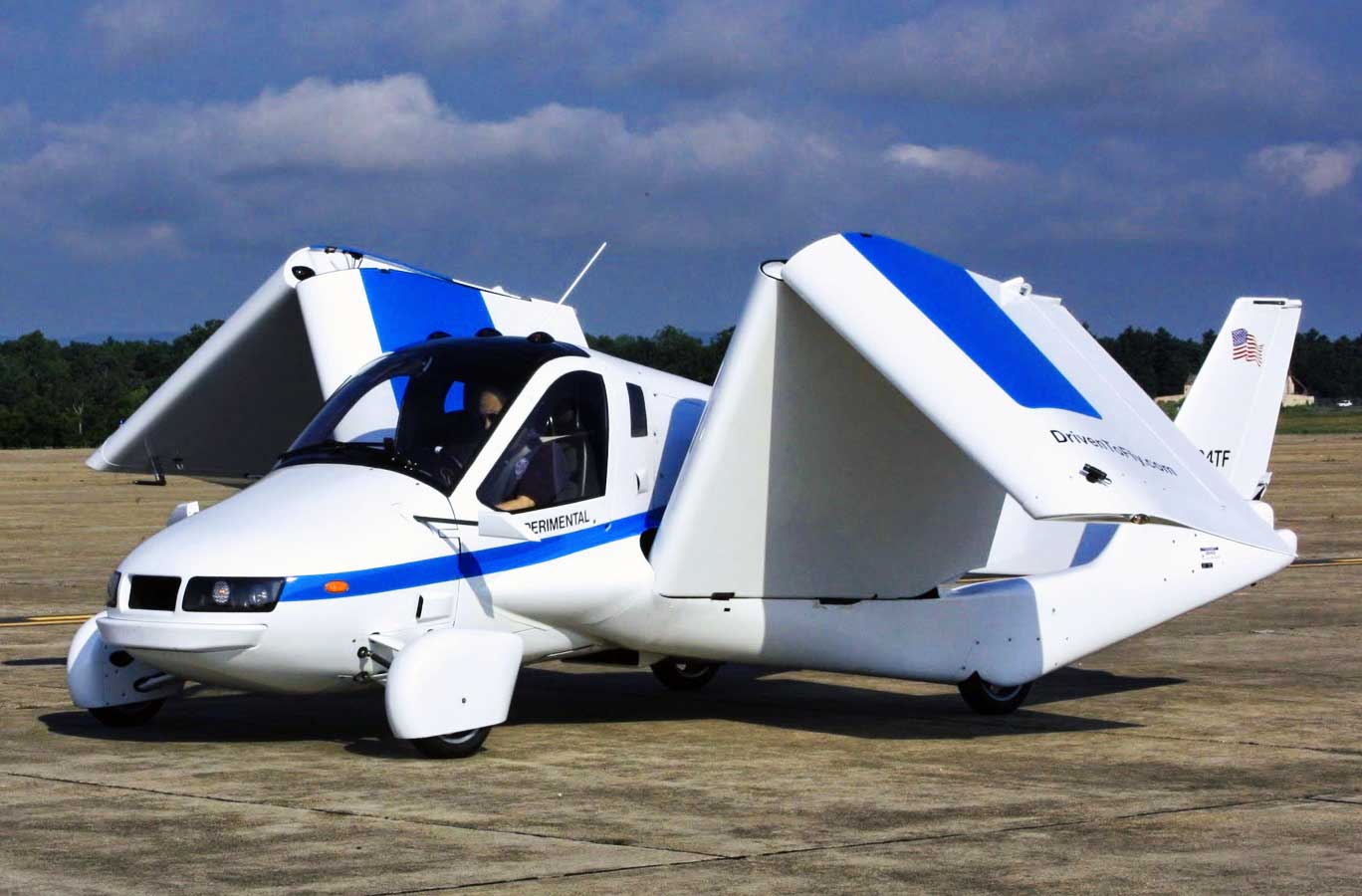 AeroMobil looking for investors in its flying car